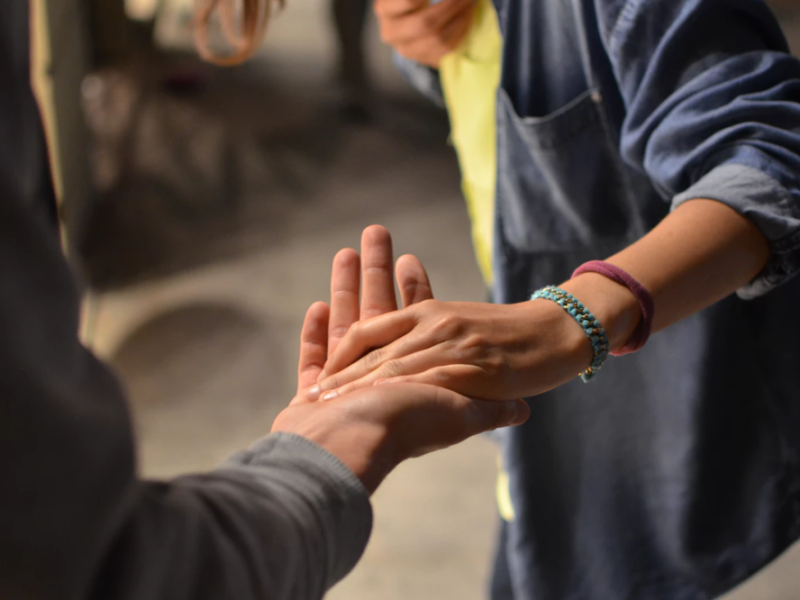 Here’s why you can hold on to hope, knowing that nobody is ever too far gone.

We tend to save this section of the Bible for Easter-time. We don’t really like to talk about Jesus dying on the cross. It’s sad and it reminds us of the deep price of sin.

But what this story also holds is the tremendous power of love and forgiveness.

“Two other men, both criminals, were also led out with him to be executed. When they came to the place called the Skull, they crucified him there, along with the criminals—one on his right, the other on his left. Jesus said, ‘Father, forgive them, for they do not know what they are doing.’And they divided up his clothes by casting lots.

The people stood watching, and the rulers even sneered at him. They said, ‘He saved others; let him save himself if he is God’s Messiah, the Chosen One.'” 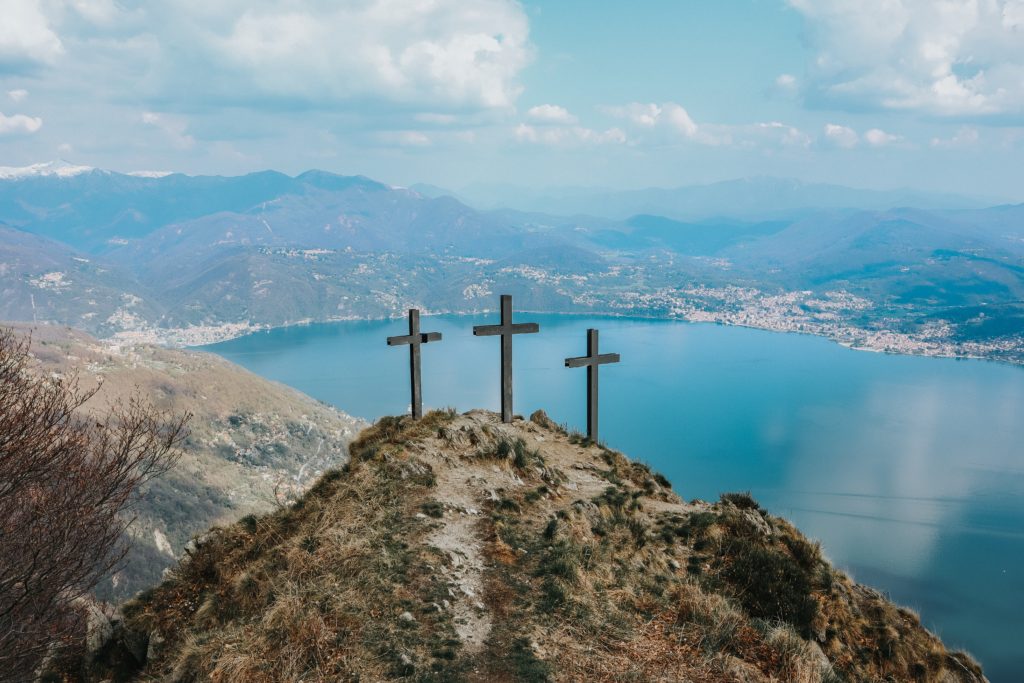 Though He was mocked, Jesus forgave.

“The soldiers also came up and mocked him. They offered him wine vinegar and said, ‘If you are the king of the Jews, save yourself.’

There was a written notice above him, which read: this is the king of the jews.

One of the criminals who hung there hurled insults at him: “Aren’t you the Messiah? Save yourself and us!'”

Love was shining through

Though he was pulled from every side, he stayed steadfast. His heart was still full of love and tenderness, even while in the midst of those who beat his body to the brink of death.

But the other criminal rebuked him. “Don’t you fear God,” he said, “since you are under the same sentence? We are punished justly, for we are getting what our deeds deserve. But this man has done nothing wrong.”

Then he said, “Jesus, remember me when you come into your kingdom.”

Jesus answered him, “Truly I tell you, today you will be with me in paradise.” 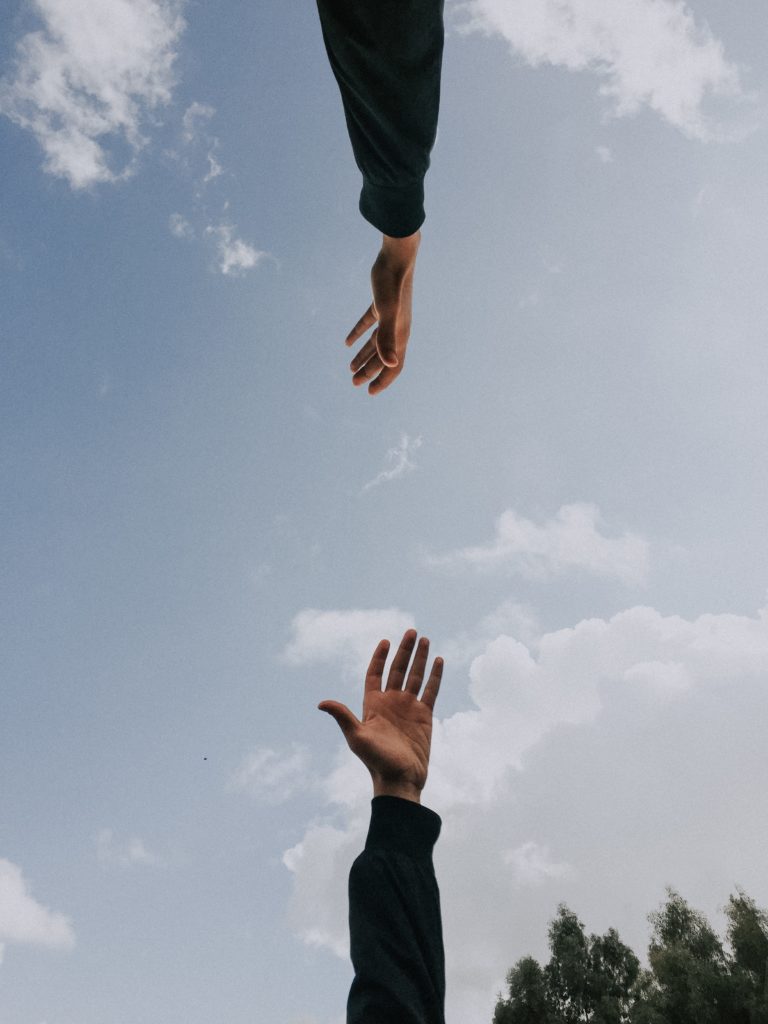 To those hanging next to Him on the cross, those who were rightly, by law, hanging on a cross to their death, Jesus showed mercy. He forgave the one that reached out for it.

This passage is bigger than Easter season. I want to remind you that you have the same Spirit living in you that lived in Jesus as he hung on that cross. The Spirit of strength, love, mercy, grace…

You, too, are capable of such incredible love. You, too, are able to forgive those who seem “too far gone”. We the redeemed have been born into a new life and a new level of capability when it comes to love and forgiveness.

For just $100 per month you can bring the gospel to 10,000 homes. Join us as media missionaries! GIVE NOW
VIEW COMMENTS
« God Is Talking, But Are You Listening? Heroes of the Faith: William Wilberforce »