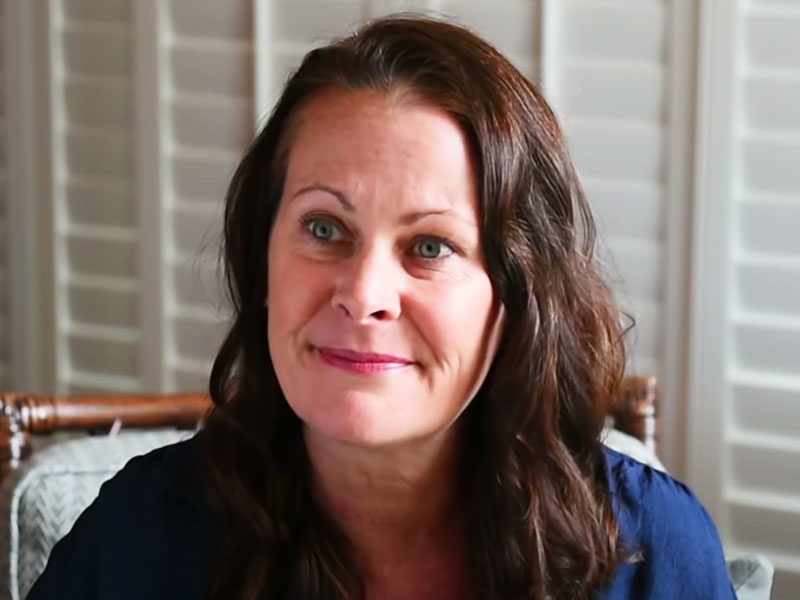 A woman decides to leave New Age and surrenders her life to Jesus after a powerful encounter with God’s love.

Julie Frame was raised in a religious home. She heard about Jesus and had was exposed to Christianity, but never started a relationship with Him.

Growing up, Julie always felt a hole inside of her. To fill the void, she would self-medicate and drink to numb the pain which led her down a very dark, ugly road. 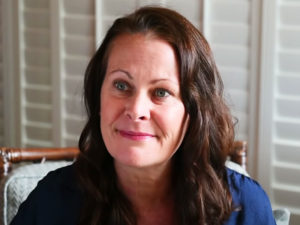 Later, she tried other religions that drew her interest in New Age beliefs. She thought it was relatively harmless because they were always talking about love, unity, and peace.

Eventually, she began using tarot cards as she continued to grow spiritually, thinking she was being guided. As she became more interested in studying the New Age beliefs, she began to have strange experiences.  She eventually became a psychic medium and continued to practice until a very good friend questioned the spirit behind her beliefs.

Julie started doubting what she was doing so she started reading the scripture in Deuteronomy.

“The Bible says that Satan can portray himself as an angel of light. And I was concerned that that might be the case. I didn’t wanna offer people false hope. I also wanted to know what exactly happens when you die. Surely God would know if He created us,” she said.

As a result, she started digging deeper into God’s Word and began to study it. Once she realized she was reading Truth she immediately stopped the New Age practices she was doing. Even though she new God’s Word was true, she needed more evidence so she prayed to know Him.

One day, God answered her prayer and encountered her with His love in the most profound way. Watch to hear how her life was changed forever!

For just $100 per month you can bring the gospel to 10,000 homes. Join us as media missionaries! GIVE NOW
VIEW COMMENTS
« WATCH: Regions in Israel Blanketed with Snow IDF Lifts COVID-19 Lockdown in Most Units; Numbers in Israel Drop »