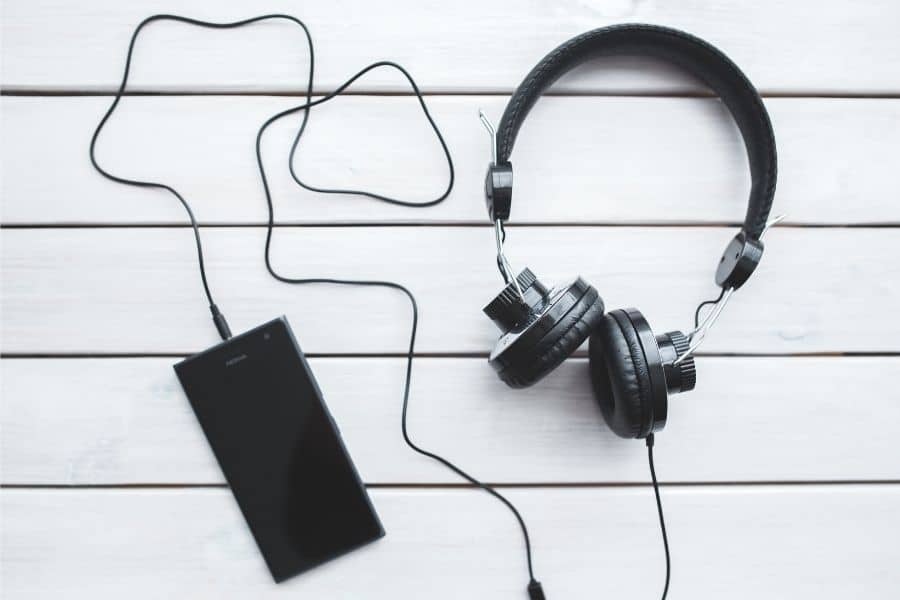 A new cinematic audio Bible featuring hundreds of voice actors is being set up to record next year!

Filmmaker, audio producer, and director Krzysztof Czeczot from Poland is gearing up for a “super-production” of a cinematic audio Bible. The audio Bible is meant to provide an epic and realistic recording of the sacred Scriptures.

“As a filmmaker, audio producer, and director, I want the Audio Bible to feel like a cinematic audio experience,” Krzysztof said in an interview with Aleteia. “When you close your eyes, you should be in the middle of the story, because the word has power, but also, the word has space.” 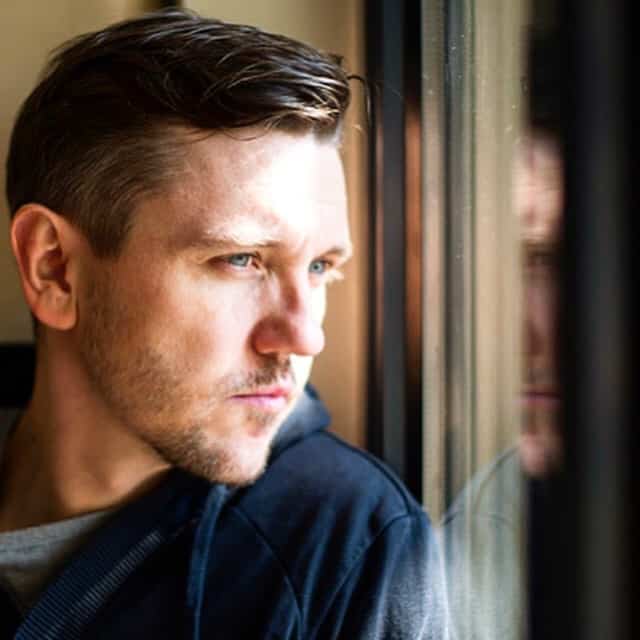 The 41-year-old artist explained that that the production is through a binaural recording, an audio technique that will produce a “3D sound” experience to listeners. Krzysztof and his team personally traveled to Israel to record “the sounds of the spirit of the place.” They were able to record people in the market, the animals, and all other key elements in the Bible.

Krzysztof hopes the project will become a “beautiful tool for everyday reflection and practice for millions of Americans and English-speaking users around the world.”

The production will be featuring hundreds of voice actors. The estimated cost for the project is about $1.5 million. So far, they are already halfway through in terms of fundraising. Krzysztof and his team are “pretty confident about starting to record next year.”

The filmmaker previously released a Polish audio Bible which sold around 145,000 copies. Their YouTube channel “The Audio Bible Project” has also over 5.4 million views.