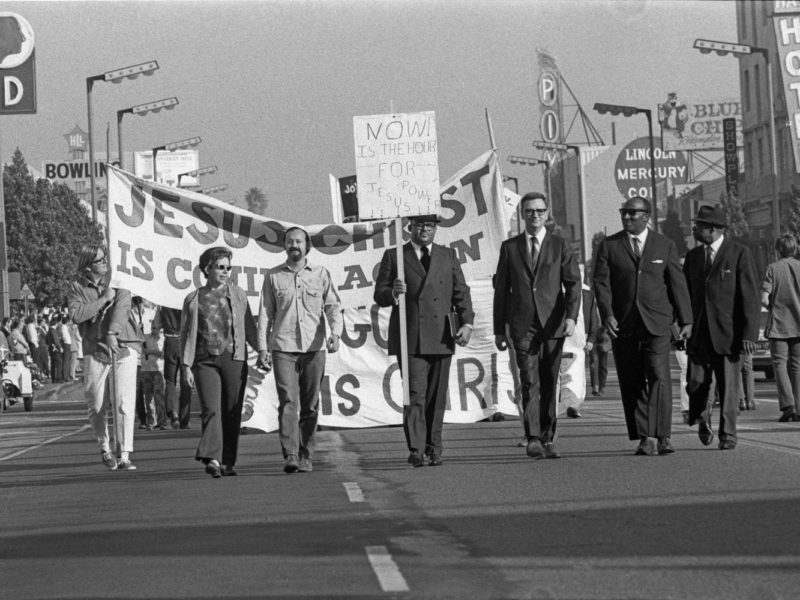 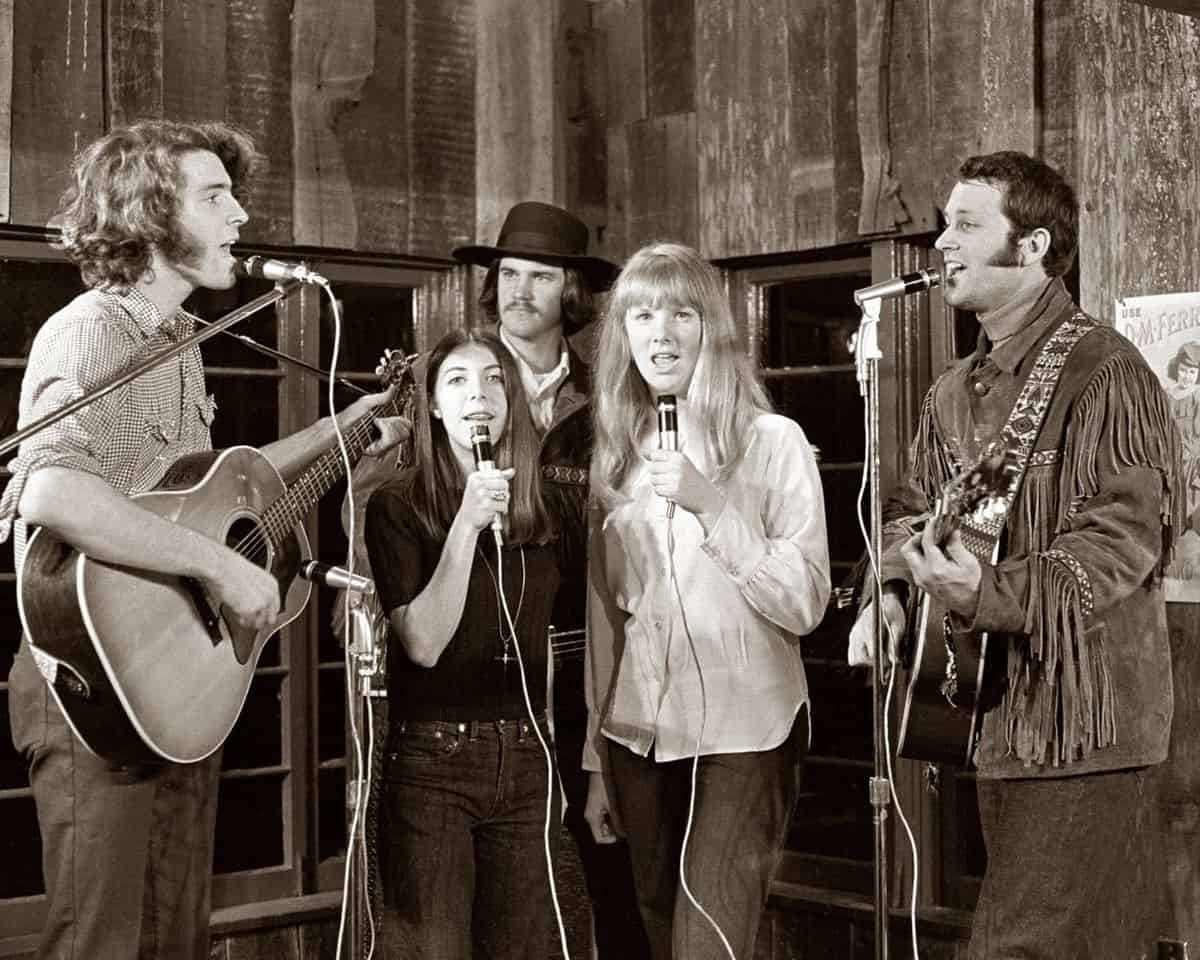 For just $100 per month you can bring the gospel to 10,000 homes. Join us as media missionaries! GIVE NOW
VIEW COMMENTS
« The Amazing Transformation of Justin Bieber: From Street Singer to Christian Pop Icon The Key To Being The Perfect Parent: Accepting You Never Will Be »