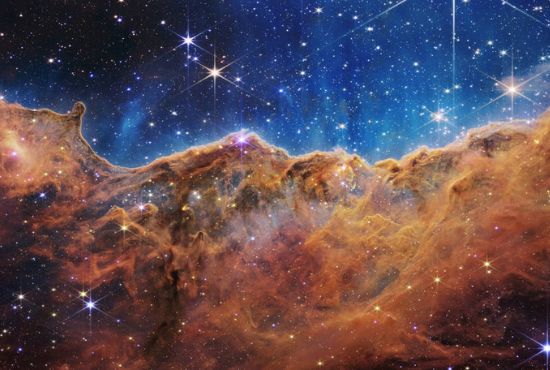 On July 11-12, NASA released the first images taken by the James Webb Space Telescope during a news conference. The telescope that is located above the Earth’s atmosphere is more powerful than the Hubble Space Telescope of the 1990s. It can capture images that have never been seen by the human eye.

In a Facebook live session, Rob Webb, an aerospace engineer with Answers in Genesis and a former NASA employee, reacted to the images.

“[This is] why we want to study the heavens, so we can observe the awesome glory of our God,” he said. 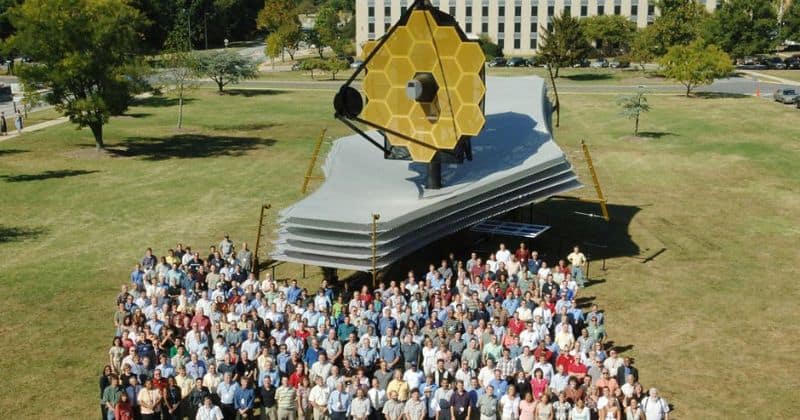 Among the images released is a photo of a nearby young star. It shows a majestic landscape of mountains and valleys speckled with glittering stars. 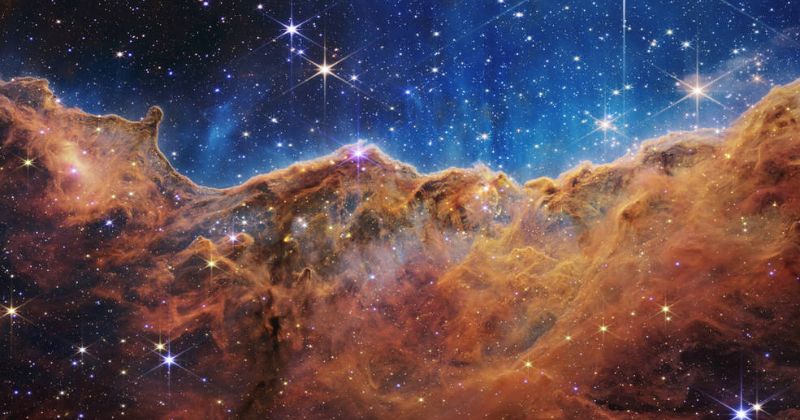 “This landscape of ‘mountains’ and ‘valleys’ speckled with glittering stars is actually the edge of a nearby, young, star-forming region called NGC 3324 in the Carina Nebula. Captured in infrared light by NASA’s new James Webb Space Telescope, this image reveals for the first time previously invisible areas of star birth,” NASA wrote. 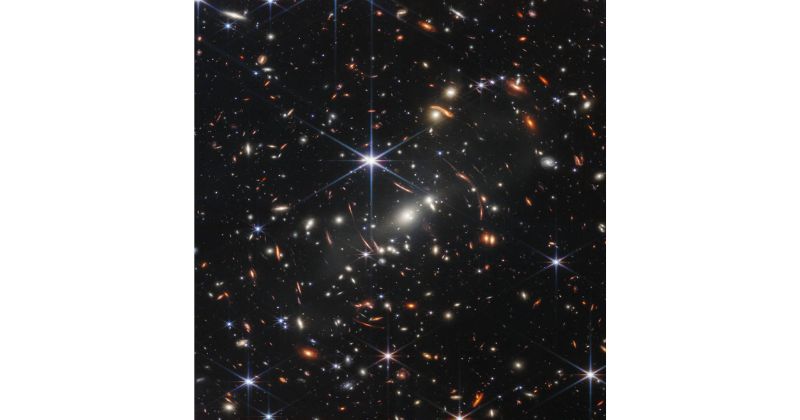 Another image is a cluster of galaxies 4.6 billion light-years away from Earth. It reveals thousands of galaxies in a single frame.

Rich Stearns, president emeritus of World Vision also marveled at the majesty and power of God through the images.

“What an amazing reminder of the majesty and power of our Creator God! Wow,” he wrote in a tweet.