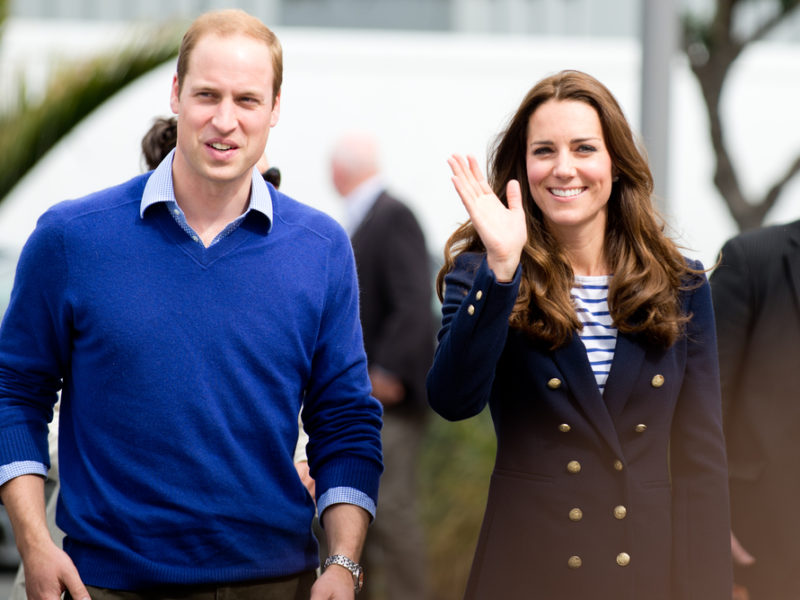 The newest member of the UK’s royal family has been named. The Duke and Duchess of Cambridge have called their latest child Louis Arthur Charles.

Born on St George’s Day (April 23rd) weighing 8lb 7oz at 11:01 at the Lindo Wing of St Mary’s Hospital, London, the new prince’s name is to be pronounced Lou-ee, not Lou-iss, according to a tweet from Kensington Palace.

Louis is the third child of Prince William and his wife, Catherine; he is brother to Prince George and Princess Charlotte and is the Queen and Prince Philip’s sixth great-grandchild.

He is the first royal baby to be born after the Succession to the Crown Act in 2013, which means he is fifth in line to the throne after his sister. Previously royal sons took precedence over their female siblings, including first-born royal daughters.

Kensington Palace said in a short statement: “The Duke and Duchess of Cambridge are delighted to announce that they have named their son Louis Arthur Charles. “The baby will be known as His Royal Highness Prince Louis of Cambridge.”

The four-day wait for the baby’s name to be announced indicates there may have been some indecision on the part of the royal parents.

Louis’s name has taken many people by surprise as he shares Louis with his elder brother, Prince George and his father, Prince William, who both have Louis as a middle name. It was also the first name of Earl Mountbatten of Burma, Prince Charles’ much-loved great uncle who was killed by an IRA bomb in 1979.

The name Louis means “famous warrior” or “famous in battle” and has English, French and German origins.

Prince William has continued with the British tradition of handing down royal names through generations by giving Prince Louis his own father’s name as a middle name.

For just $100 per month you can bring the gospel to 10,000 homes. Join us as media missionaries! GIVE NOW
VIEW COMMENTS
« Barbara Bush Leaves a Beautiful Legacy of Love Behind 3 Essential Steps to Protect Your Marriage Relationship »