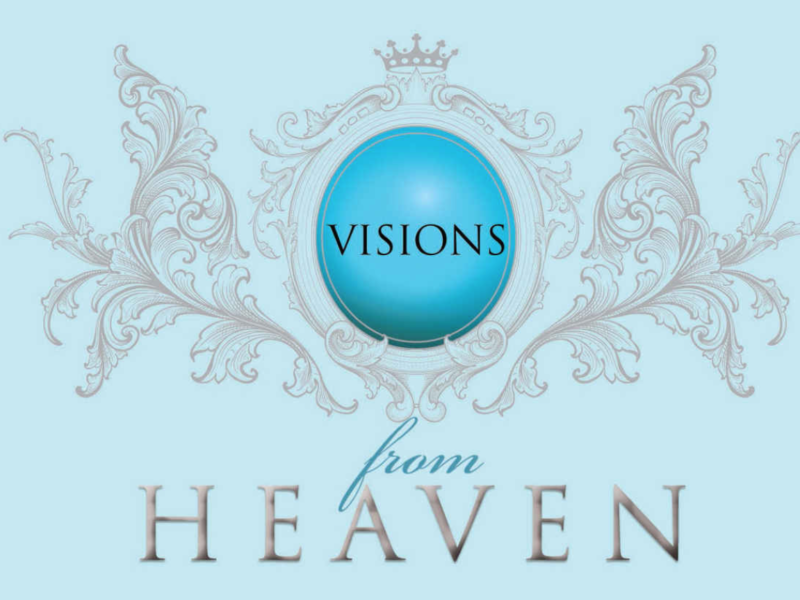 Visions From Heaven on GOD TV

Wounded Warriors Out Of The Wilderness

Along with these encouraging episodes, Wendy has also launched her latest non-fiction book, Wounded Warriors Out Of The Wilderness. which follows on from her other prophetic books, The Journal Of The Unknown Prophet and Visions From Heaven Book 1,

“If you have longed for the Father’s answers as your heart has been secretly breaking…find supernatural strength and impartation, immense encouragement and renewed hope within these pages,” Wendy says.

According to the cover of the book, Wounded Warriors is partly a collection of prophetic words from Wendy’s Facebook page. Thousands of followers have requested a hard copy of her Wounded Warrior posts and Visions From Heaven book 2 is the result.

“The posts which appeared over the course of a year specifically recounted very personal, prophetic and seer encounters between the Father, Jesus and Wendy during a time of her intense emotional struggle in the aftermath of separation and divorce.

“Wendy’s heartfelt, personal messages resonated with so many people who have also found themselves in the icy grip of abandonment and heartbreak, facing an uncertain future. A barren wilderness of transition, living day to day in what has seemed to be an eternal winter. And where maybe some aspects of the Church have placed emphasis on other issues and many broken hearts have been relegated to feeling under a veil of shame, this book will bring consolation and hope, joy and focus for the journey out of the loneliness and silence of the wilderness.”

Also read: Looking back at the early years of GOD TV

For just $100 per month you can bring the gospel to 10,000 homes. Join us as media missionaries! GIVE NOW
VIEW COMMENTS
« Christian, Don’t Be Lulled Into A False Sense Of Security Based On Hyper-Grace Extremes “There is a way out” – Viewers Share Testimonies Of What God Has Done »