New Series Premiere: Are You Ready to Embark on "Adventures With God"? | GOD TV
News 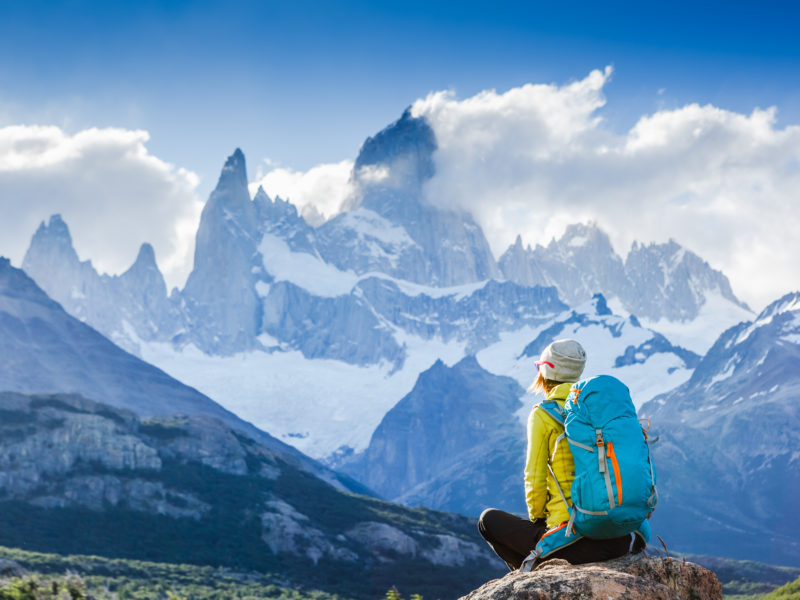 For just $100 per month you can bring the gospel to 10,000 homes. Join us as media missionaries! GIVE NOW
VIEW COMMENTS
« A Fresh Look Into Bible Prophecy, the Rapture and it’s Importance in God’s Word Movies with a Message: The Iron Giant »