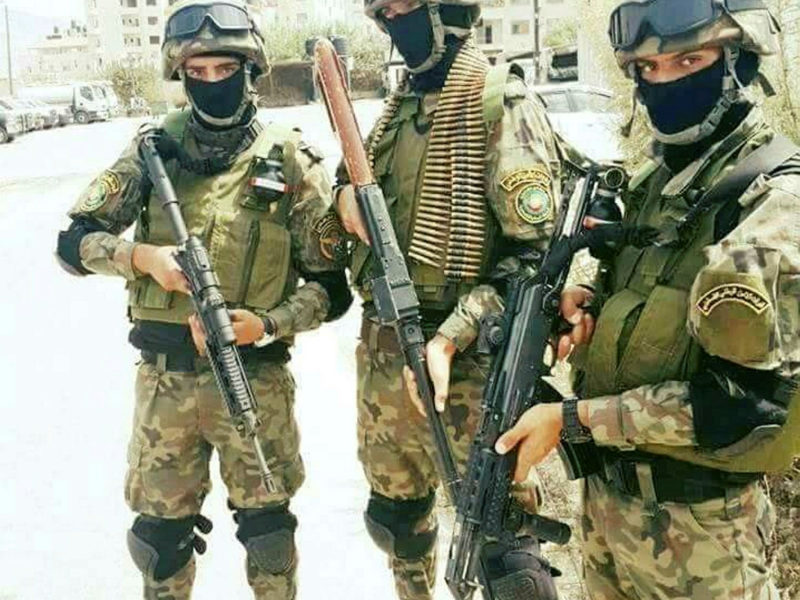 An IDF unit operating in the Arab town of Samua in the Hebron area on Monday was chased out by a group of armed Palestinian Authority (PA) security men who threatened the troops.

Footage of the incident obtained by TPS shows PA security men in uniform and plainclothes blocking the IDF unit’s entry  while shouting at them to “go home to your mothers.”

The IDF force ultimately turned around and retreated.

Responding to an inquiry by TPS, an IDF spokesperson simply stated that the unit in Samua was confronted by the PA police after it had concluded its mission in the area “without casualties.”

TPS has been unable to discern the reason for this new and potentially dangerous trend.

For just $100 per month you can bring the gospel to 10,000 homes. Join us as media missionaries! GIVE NOW
VIEW COMMENTS
« On Aliyah Day, Israel Celebrates 28,000 New Olim in the Past Year Child’s Severe Disease Vanishes Without Explanation And Stuns Doctors »