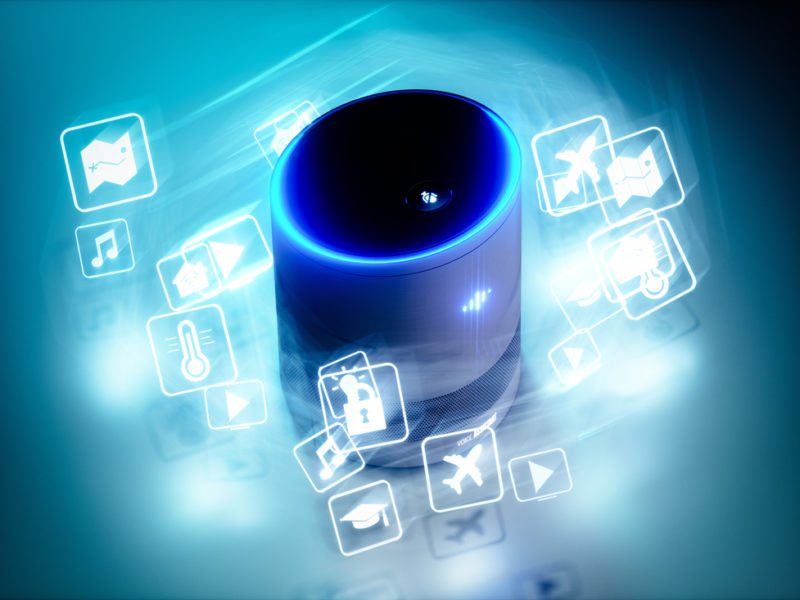 As we are now in a new year one of the things that is becoming abundantly clear is that this year will not and must not be like the years that have preceded it. Many in ministry have zeroed in on the significance of the year akin to 20/20 visual acuity. That is been considered to be “perfect vision” and it is not lost on me. What has also been significant is the relevance of the Hebrew Year 5980. And we were ushered into that new year during Rosh Hashanah.

This new year from a Hebraic perspective goes beyond vision, as the previous ten years was seen as an Ayin season which went from 2010-2019 on our traditional calendar or 5970-5779 on the Hebrew calendar. Entering into 5980 shifts us from an Ayin season which emphasized vision and it has now moved us toward a season or 10-year period known as Pey. Where Ayin was all about vision and seeing, Pey is introducing us to a season of prayer, intercession, and speaking.

The last ten year s gave us an opportunity for our vision to become clearer and to see more of God. We see His heart, and what He wants from His people. It should also present us with an awareness that we are now more free to speak all that we saw. The decade we are moving into now is our opportunity to become voice-activated as a body of believers. 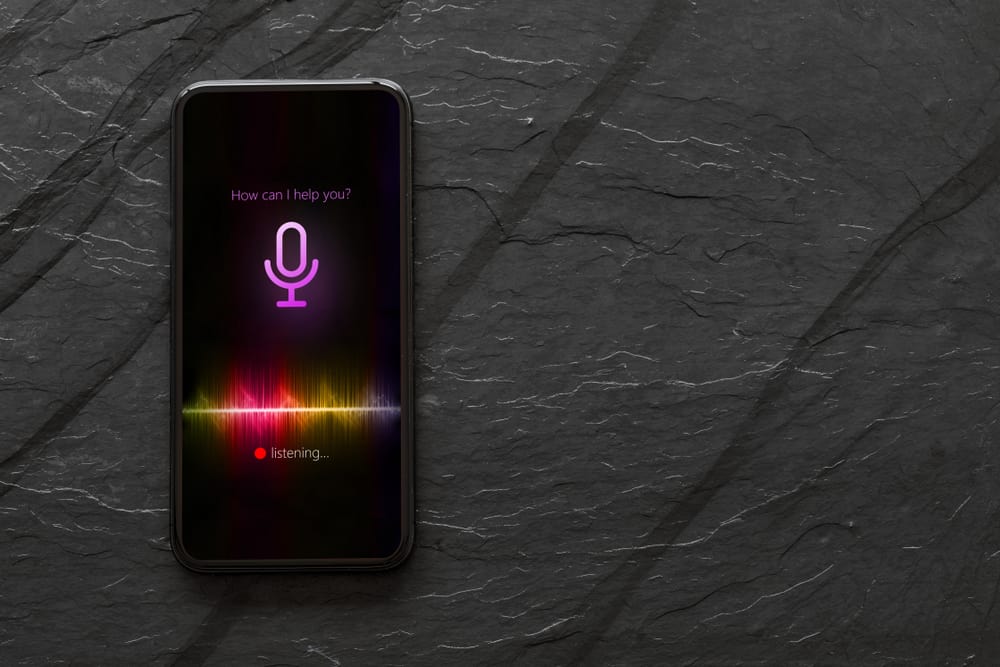 We live in an age in which we have voice-activated technology. And this significance should not be lost on those of us within the body of Christ. So much around us can now be influenced by what we speak. We have phones, cars, homes, and offices that can now all be operated or function through voice activation. However, we are in a season where we must become more acutely aware of the power we have in activating our voices to influence things in the spirit realm so that things begin to shift in the natural.

When Moses led the people of Israel through the wilderness, God instructed Moses to speak to the rock. It was a different means by which God had planned for Moses to bring forth water (see Numbers 20:7-8). Imagine speaking to a rock and having water come from it. Jesus shared with his disciples the significance of faith. “If you have faith the size of a mustard seed, you will tell this mountain, ‘Move from here to there’ and it will move. Nothing will be impossible for you.” (Matthew 17:20)

This year and decade is a time for the body of Christ to really discover her voice and be activated within all seven spheres of culture. We must be willing to speak to each of the mountains. And then bring the transformation that God has revealed to us in the last ten years. So it becomes realized in this decade and beyond. It’s my prayer that we will all become voice-activated and see what was shown.