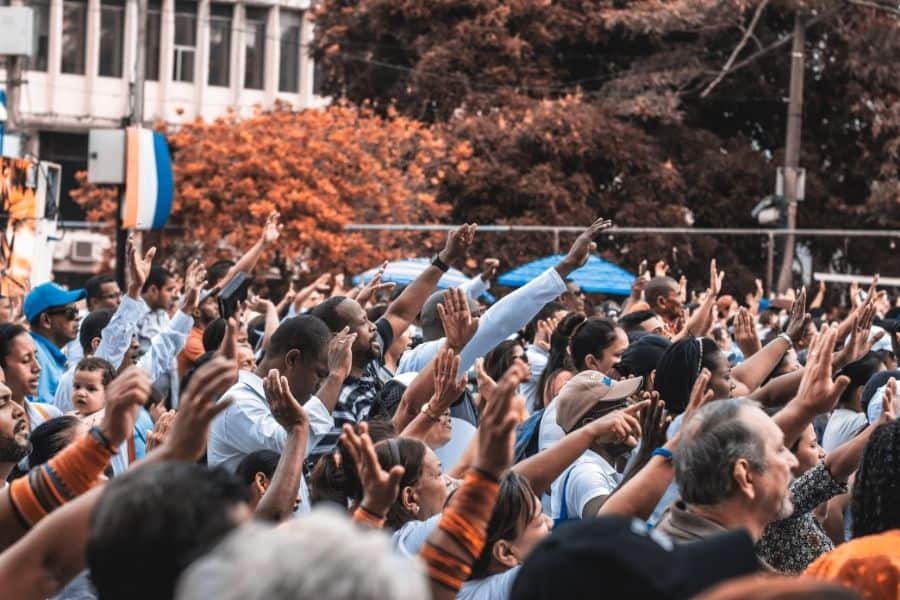 A New York City pastor is calling for a nationwide prayer meeting on the 400th-anniversary celebration of pilgrim’s covenant with God.

Carter Conlon, the former senior pastor of Times Square Church in New York City, is inviting every Christian in the nation for a special prayer meeting. Pastor Carter believes that God is calling every American to intercede for the nation.

The prayer gathering will be held on October 6 in Plymouth, Massachusetts. In the same location where the pilgrims’ sought the Lord upon their arrival to the country on the Mayflower exactly 400 years ago.

“We’re going to be hosting a prayer meeting from the very house built in 1790 that sits on the portion of ground where the first house in America was built by the Plymouth settlers in 1620,” Conlon told CBN News. “It was in that house, that in a position of weakness. With half of them having given their lives the first year for the cause of freedom and religious freedom, they prayed.” 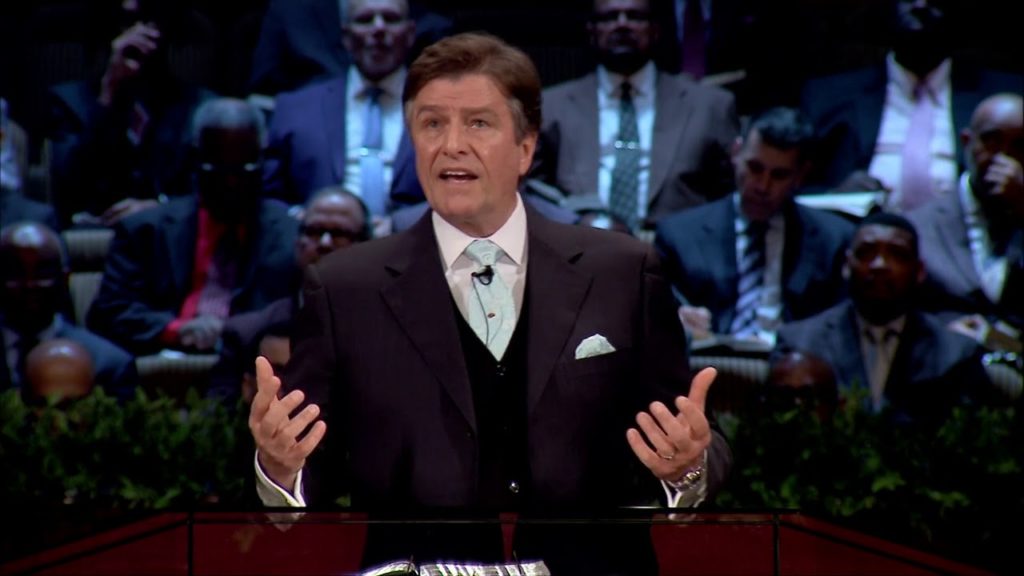 With the current issues in America today, Pastor Cater claims that the people have violated their God-given freedom.

“And God promised them 400 years ago. They and their descendants would have that freedom here in what became the Land of the Free. But what did we do with that freedom?” Conlon asked. “We’re going to ask God for forgiveness for what we did as a nation with the freedom God gave us.” 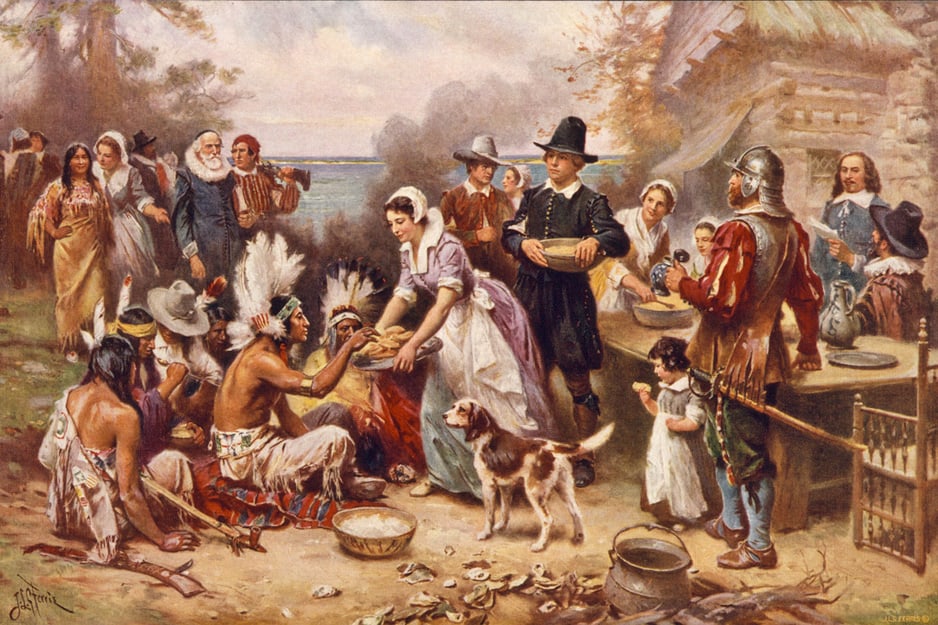 The 67-year-old pastor shared how God called him to start this event. God led him to 2 Chronicles 6 and 7 in the Old Testament, where the Lord is waiting for Israel to turn and repent.

“This is a pivotal moment for America,” he wrote. “We’re going to pray and we’re going to believe that God is going to resurrect this nation again. This prayer meeting is not our idea; this is a God-initiated moment in the history of this nation. The very future of America now depends on our prayers.”

Read also: Thousands Participated In ‘We Pray San Diego’ Event To Pray For The City Amid Stressful Times