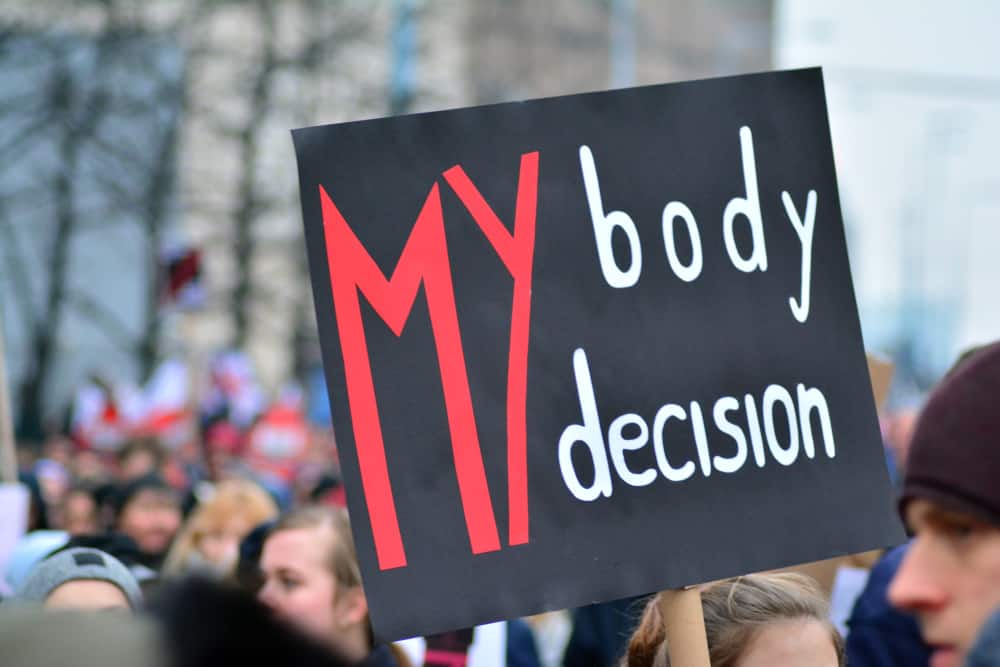 It’s a sad day in America. We are living in a time when good is called evil and evil is called good. On Tuesday, January 22nd, Democratic New York state Governor Andrew Cuomo signed into law the ‘Death Star’ bill, legalizing abortion up until birth.

Christian Post reported, “Section 2 of the controversial Reproductive Health Act states that “an abortion may be performed by a licensed, certified, or authorized practitioner within 24 weeks from the commencement of pregnancy, or there is an absence of fetal viability, or at any time when necessary to protect a patient’s life or health.”

The Most Reverend Edward Scharfenberger of the Diocese of Albany published an open letter standing up for the unborn. Saying, “Your advocacy of extreme abortion legislation is completely contrary to the teachings of our pope and our Church. Once truth is separated from fiction and people come to realize the impact of the bill, they will be shocked to their core. By that time, however, it may be too late to save the countless lives that will be lost or spare countless women lifelong regret.”

I know that Heaven grieved when the New York State Legislature passed and then applauded the ‘Reproductive Health Act’ with a 38-28 vote. 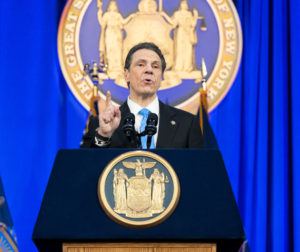 What the Devil Does to Kill a Savior Generation

The devil’s strategy has not changed since the beginning of time. He wants to kill as many people as possible before Jesus returns. Scripture shows that when a Messianic figure or deliverer is coming, the enemy tries destroying the children. This includes those in the womb.

The enemy is scared of the glory of God and a Savior Generation rising up. The Devil wants to maintain power. Exodus 1:7 says, “but the Israelites were exceedingly fruitful; they multiplied greatly, increased in numbers and became so numerous that the land was filled with them.” Then a new king enslaved the Israelites, but the Israelites continued increasing in number to the point that the Egyptians, “came to dread,” them. When destiny is upon a people, the enemy dreads what is coming.

Then the king of Egypt instructed the Hebrew midwives to kill the baby boys born to Israelite women. But the midwives obeyed the Lord and not man. Moses was spared and became the deliverer. Leading more than 2 million people out of slavery in Egypt and toward the Promised Land.

When Jesus was born, the devil influenced Herod to order all children under the age of 2 in the region around Bethlehem. The Savior was born. Matthew 2:6 shows when Herod knew he was outwitted by the Magi, “he gave orders to kill all the boys in Bethlehem and its vicinity who were two years old and under, in accordance with the time he had learned from the Magi. Then what was said through the prophet Jeremiah was fulfilled, ‘A voice is heard in Ramah, weeping and great mourning, Rachel weeping for her children and refusing to be comforted, because they are no more.‘”

With New York State passing the ‘Death Star’ legislation, we will be seeing thousands of more stars dying out…the precious babies formed in God’s image who have a right to live. As a member of Generation X, I knew that when I was a student half of what could have been my class wasn’t there because they were aborted. Their lives were snuffed out and their destinies destroyed too soon.

The enemy knows that an entire generation will be rising up, on fire for the Lord. A Savior Generation, walking in Biblical power and authority, knowing their inheritance. Its the manifestation of the sons of God we read about in Romans 8.

And the devil wants to destroy this generation in the womb. He will use any means necessary to steal, kill and destroy. But he won’t win. Jesus is coming, and the Savior Generation is rising!

It’s time to rise up! Isaiah 60:1-3 says, “Arise, shine, for your light has come, and the glory of the Lord has risen upon you. For behold, darkness shall cover the earth, and thick darkness the peoples; but the Lord will arise upon you, and his glory will be seen upon you. And nations shall come to your light, and kings to the brightness of your rising.”