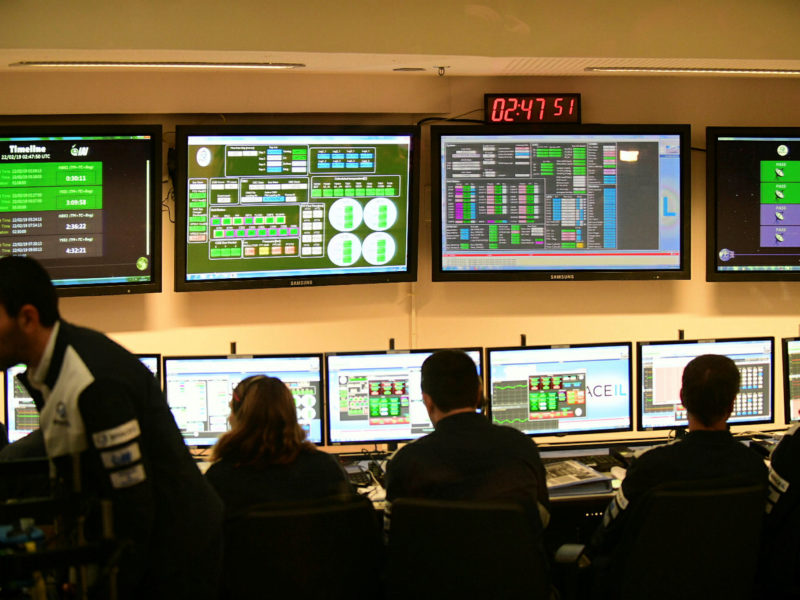 The Weizmann Institute of Science (WIS) and the Israel Space Agency (ISA) of the Israeli Ministry of Science and Technology have joined up to lead an international project to launch a state-of-the-art satellite that will probe Space’s secrets.

Weighing just 160 kg, the cutting-edge scientific satellite will be built in Israel over the next four years, with a projected launch date of 2023.

The satellite, known as ULTRASAT, will carry a telescope designed to observe the Universe as never seen before and will operate in the ultraviolet range of light that is normally invisible to humans.

“This unique configuration will help us answer some of the big questions in astrophysics,” says the Weizmann Institute’s Professor Eli Waxman, ULTRASAT’s principle investigator.

The satellite will seek to determine the formation process of dense neutron stars that merge and emit gravitational waves, how supermassive black holes rule their neighborhoods, how stars explode, where the heavy elements in the Universe come from, the properties of stars that could have habitable planets and more.

The WIS and the ISA recently agreed to commence work on the project this coming September while seeking to secure the budget for the entire project. The German DESY Research Center of the Helmholtz Association has already pledged its support for the initiative. Negotiations are also underway with other major space agencies to get ULTRASAT off the ground. The project is expected to cost some $70 million over a projected four years of detailed planning, construction and launch.

The ULTRASAT’s construction in Israel will put “Israel – and Israeli scientists and engineers – at the forefront of a global movement to explore the Universe with small, affordable satellites,” said ISA’s director Avi Blasberger.

“A small country – and a small satellite – can produce big results, even in exploring the wonders of distant outer space,” said WIS president Professor Daniel Zajfman.

For just $10 per month you can bring the gospel to 1,000 homes. Join us as media missionaries! GIVE NOW
VIEW COMMENTS
« Marriage Communication 101 Certificates of Excellence Awarded to Israel Security Agency Employees for Outstanding Service »