"You've got to have eternity in mind. You can't just focus on the sport." 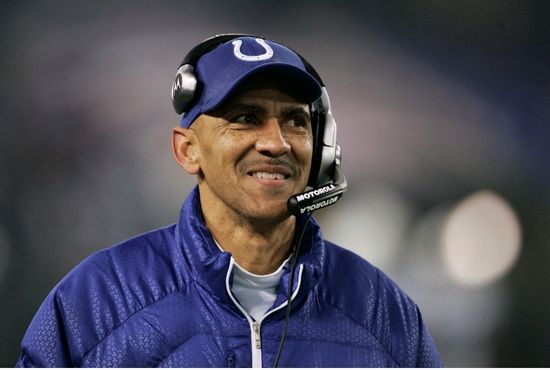 NFL coach and former football player Tony Dungy shares the testimony of his transformation saying, “You can’t just focus on the sport.”

After his successful career as a football player, Tony Dungy pursued his love for sports as a coach and even won a Super Bowl with the Indianapolis Colts. Though he grew up in a Christian family and his parents did their best to instill faith in him, he never really took his spirituality seriously.

In a recent interview with Tauren Wells in a new edition of “The High Notes” podcast, Tony shared his testimony.

“My mom was a Sunday School teacher. And she always talked about, ‘Hey, no matter what you do in life, you’ve got to put the Lord first, you’ve got to create that time for the Lord. You’ve got to do things for Him.’ And I heard it when I was a kid, but it didn’t really register,” he said. “… My mom was telling me this the whole time, but it’s going in one ear and out the other.” 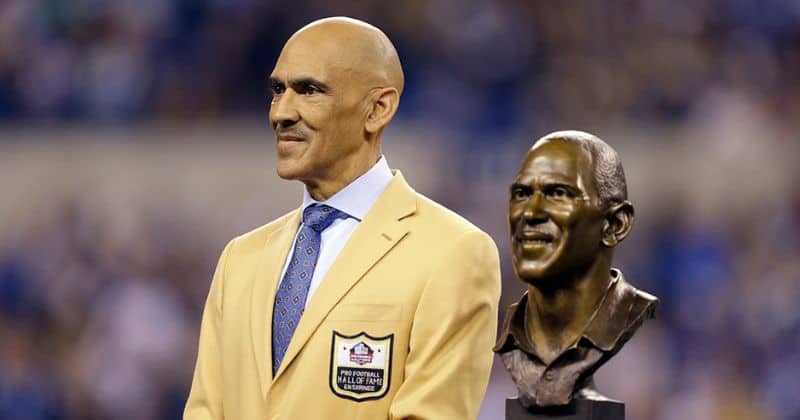 Tony didn’t take his faith seriously until he played with the Pittsburgh Steelers in the late 1970s. That’s when he went into a spiritual transformation with the help of his Christian teammates and the head coach Chuck Noll.

“I was 21 years old … and the first thing he said to us, he said, ‘Men, I want to welcome you to the National Football League. You’re now going to get paid to play football. So that makes it your profession. But don’t make football your life. If you make football your whole life, you’re gonna be disappointed.’ And I was like, ‘Wow, are you kidding me?’ Well, up to this point, it kind of [had] been my whole life.”

He then emphasized that one should not focus only on the sport, their careers, or any cares of this world, but focus on the eternity.

“That’s what these guys were trying to get through to my head,” Dungy said. “… You’ve got to have eternity in mind. You can’t just focus on the sport. And I learned that as a 21-year-old, and that’s when I first started really carving out that time, going to chapels, going to players’ Bible studies, and really trying to grow in my faith.”