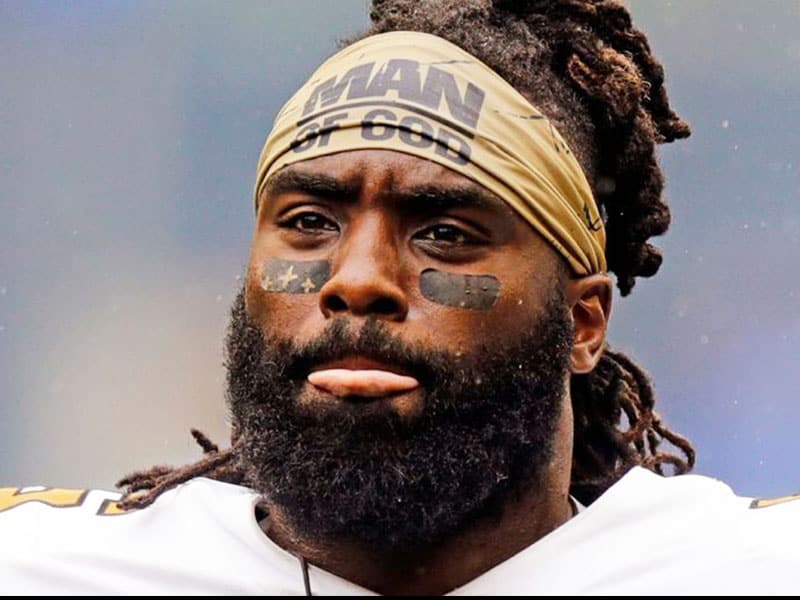 NFL drops fines for Demario Davis.  New Orleans Saints player Demario Davis made news after being fined for wearing a headband displaying ‘Man of God’ during a game.

On September 22, Demario Davis, along with his teammates, had a game against Seahawks in Seattle. Demario is a linebacker of New Orleans Saints. According to the report in Fox News, he wore the headband in the first three games. But it must have been noticed while he was leading the team’s pregame chant in the absence of quarterback Drew Brees. 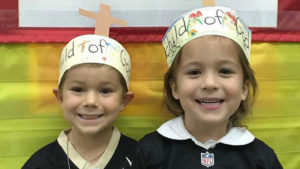 The National Football League (NFL) prohibits wearing anything that delivers “personal messages”. That’s why Demario was fined $7,000. They claimed he was wearing a religious message during the game. But because he received massive support from fans all over the world, he decided to turn the situation into a positive message.

Demario raised funds for St. Dominic Hospital in Jackson, Mississippi by selling “Man of God” and “Woman of God” headbands at $25 a piece. And all the proceeds of about $30,000 were donated to the hospital.

“We’ve been able to turn it into a positive and use it to raise funds for a hospital that’s trying to rebuild this emergency room. And just to have the support of the community — and pretty much nationwide — it’s been amazing” Demario said to ESPN.

After that act of kindness, he heard the news that NFL dropped the fine. He added, “And then on top of that, being blessed to win the appeal and be able to take those funds that I was already counting as a loss and further contribute to the cause, it’s just a major blessing. And I don’t take it for granted.” 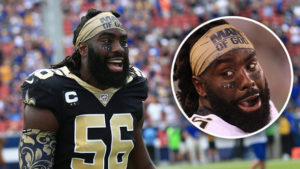 Demario had appealed to the NFL committee and won the grounds. He was able to take back $7,000 and donate it on charity instead.

“I didn’t get the specific reason why it was overturned. I mean, when you get something like that overturned and you get $7,000 coming back to you, you ain’t asking too many questions,” he said.

He revealed that his agents argued that the headband’s wording was no offensive. 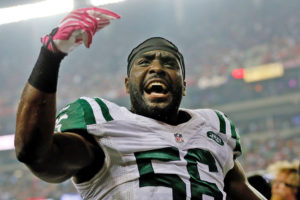