“I didn’t talk about it because I didn’t want pity." 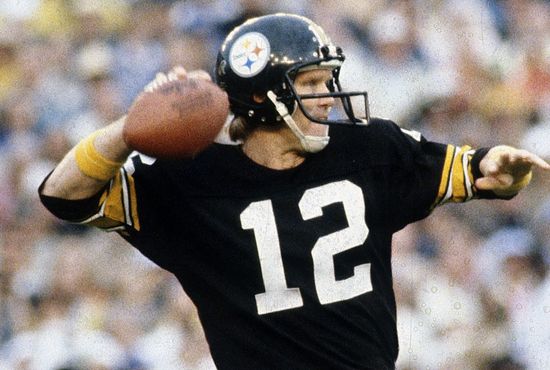 Four-time Super Bowl champion Terry Bradshaw shares how he held on to his faith amid his cancer diagnosis.

The legendary quarterback was first diagnosed with bladder cancer in 2021. Doctors later found a tumor in March after he experienced nerve pain in his shoulder and neck which he thought was just normal because of his previous neck injury. During his entire cancer battle, he remained silent about it.

“I didn’t talk about it because I didn’t want pity,” Terry said in a recent interview. “I didn’t talk about it because a lot of celebrities — unfortunately, I’m one of those — when they say this, I think the perception around America … is, ‘Aw, look at him. Bless his heart. He has cancer. Well, my husband died of cancer!…’ I didn’t want that. It took a long time before I told my family.” 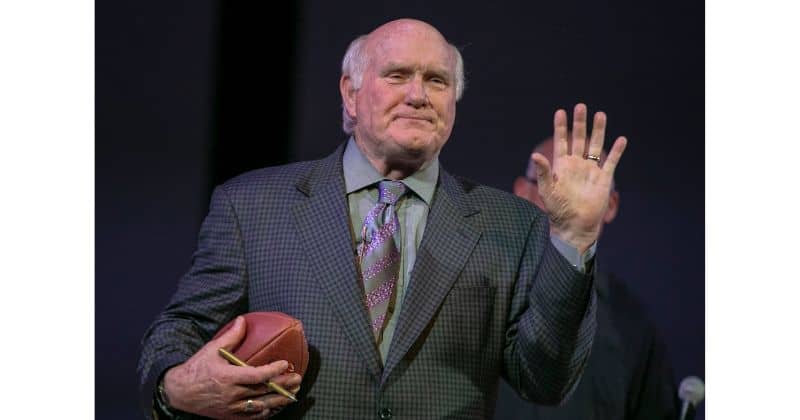 Though it was a tough journey to go through, he was never scared. Today, Terry is now cancer free and can now share with the world how he clung to his faith amid his cancer battle.

Aside from God, he is also thankful to his wife for the love and support she showed him during his recovery.

“I can’t put into words how thankful I am for her. Seriously. I can’t imagine not holding her hand when we take off on a plane or when we land or when we snuggle up when we’re in bed together. I look at her and she doesn’t know I’m looking at her, and I’m so thankful now I’m getting emotional.”