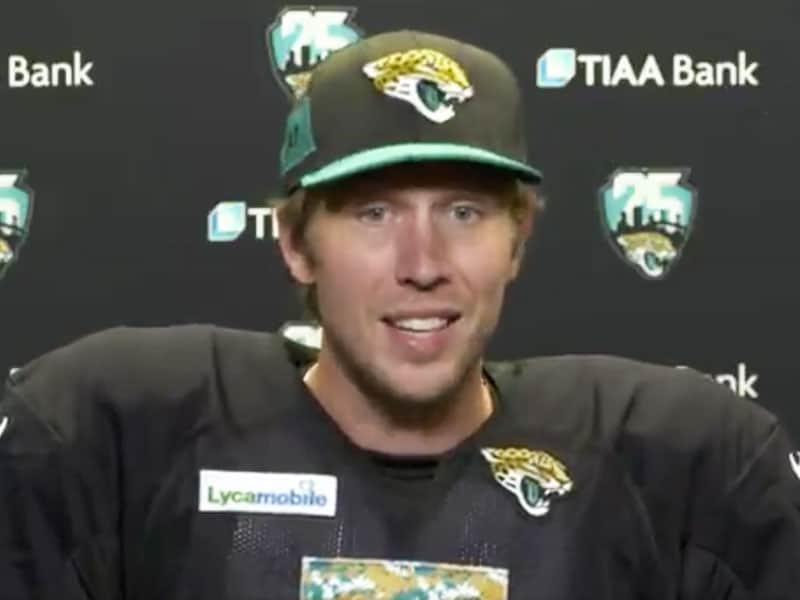 During a Jaguars press conference last Wednesday, quarterback Nick Foles delivered God’s word to the world. He publicly professed his faith in God and remained positive despite the injury he had this season. He told the reporters about the joy and peace that remained in him because of his relationship with Jesus.

In the first quarter of Nick’s game, he suffered from a broken left clavicle. He revealed to the reporters that he never expected for it to happen.

“Right when I felt this thing break and I was going into the locker room, I just realized that this wasn’t exactly what I was thinking when I came to Jacksonville. Obviously, you come here and you want to create a culture and impact people,” he said. 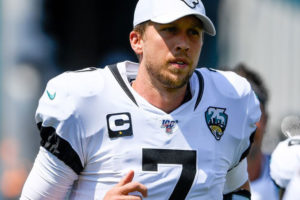 Nick added, “But at the end of the day, I said, ‘God, if this is the journey that you want me to go on, I am going to glorify you in every action good or bad.’ I can still have joy in an injury. People can hear that and say ‘That is crazy,’ but when you believe in Jesus and you go out there and you play, that changes your heart.”

He continued, “You only understand it when [you have] that purpose in your life, just like when I hoisted the Lombardi Trophy. The reason I am smiling is because my faith is in Christ. In that moment, I realized I didn’t need that trophy to define who I was because [who I was] was already in Christ.”

“That’s my message when I play. Same thing happens when I get injured,” Nick Foles said. “We tend to make this so much about us as human beings and we tend to make it about us as athletes. It’s not about us. It really isn’t. If you make it about yourself, you are probably going to go home at night, lay your head on your pillow and be very alone and very sad. Hopefully someday, you can find that purpose in your life because our purpose isn’t football. It’s impacting people.” 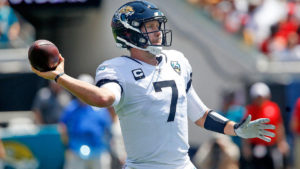 Where His Ministry Takes Place

Nick further explained, “My ministry happens to be the locker room and I have been able to get to know people and get to know these guys through an injury. Though I might not be playing, that is difficult from a fleshly perspective. But from a spiritual perspective, from my heart, I have been able to grow as a human being to where I feel like I am at a better situation here as a person than I was before because of the trial I just went under.”

He also stated his disagreement with regards to the prosperity Gospel, “It’s not always about prosperity, I don’t believe in the prosperity gospel. I believe that if you read the word of God and you understand it, there [are] trials along the way. But, they equip your heart to be who you are.”

Moreover, Nick revealed in the past year about his plans to become a pastor.

“I want[ed] to be a pastor in a high school. It’s on my heart. I took a leap of faith last year and signed up to take classes at seminary. I wanted to continue to learn and challenge my faith. It’s a challenge because you are writing papers that are biblically correct. You want to impact people’s hearts.”

“When I speak to (students), that’s such a time of young men and young women’s lives that there’s a lot of things that are thrown at them. So much temptation in this world, so much going on with social media and the internet that you want to talk to them and address it and share all the weaknesses I have because I’ve fallen many times.”

Nick Foles concluded, “It’s something I want to do. I can’t play football forever. I’ve been blessed with an amazing platform and it’s just a door God has opened, but I still have a lot of school left and a long journey.”