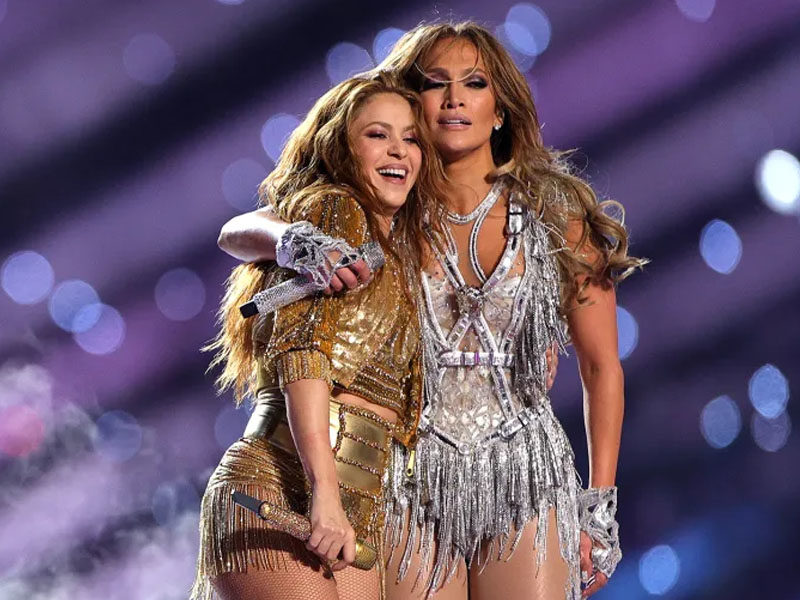 For just $100 per month you can bring the gospel to 10,000 homes. Join us as media missionaries! GIVE NOW
VIEW COMMENTS
« Kanye West Reveals Hollywood Contracts Bans Artists From Mentioning ‘Jesus’ Childlike Faith: Remember Who God Says You Are »