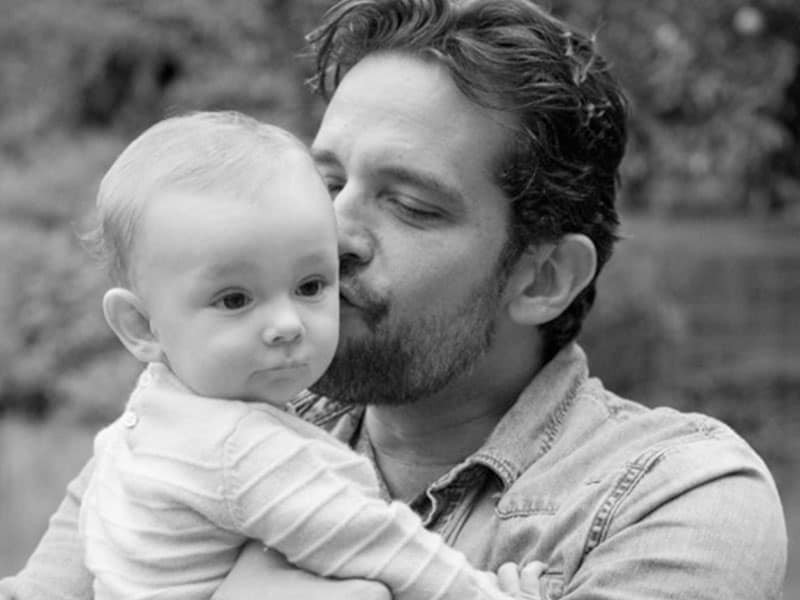 The broadway actor Nick Cordero passed away Sunday after 95 days of battling COVID-19.

On Sunday night, Nick’s wife Amanda Kloots announced on Instagram the passing of her husband. She wrote, “God has another angel in heaven now. My darling husband passed away this morning. He was surrounded in love by his family, singing and praying as he gently left this earth..” 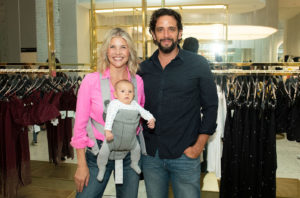 Moreover, she expressed the grief she felt, “I am in disbelief and hurting everywhere. My heart is broken as I cannot imagine our lives without him. Nick was such a bright light. He was everyone’s friend, loved to listen, help, and especially talk. An incredible actor and musician. He loved his family and loved being a father and husband. Elvis and I will miss him in everything we do, every day.”

The 41-year-old actor tested positive for coronavirus in March 2020. Since then, he has been in the hospital inside the intensive care unit for more than 90 days. The virus did a lot of damage inside his body and eventually led to complications. He suffered a leg amputation, induced coma, lung infection, and septic shock. 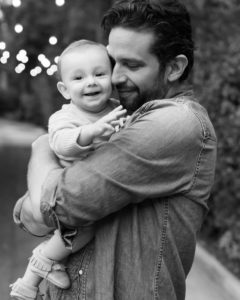 Six days ago, Amanda asked prayer warriors to pray for her husband. Because she believes in the power of prayer. Also, she claimed God’s Word in Matthew 21:22 where Jesus said, “Whatever you ask for in prayer you will receive if you have faith.”

Although others were telling her that “he won’t make it,” until Nick’s last breathe, she kept the faith.

“Well, I have faith. Faith that is small as a mustard seed sometimes, but that is all you need sometimes. He’s still here and despite his odds gets slightly, slightly better every day,” she wrote in her Instagram post.

Nick Cordero Was An Actor And A Great Musician

The late actor Nick Cordero first hit the Broadway stage for “Rock of Ages” in 2012 as Dennis and Record Company Man, according to Daily Press. He earned a Tony nomination as well as a Drama Desk nomination for his role of Cheech in the musical adaptation of Woody Allen’s “Bullets Over Broadway” in 2014. He also appeared in “Waitress, and “A Bronx Tale The Musical.” 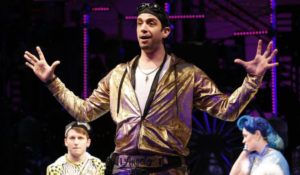 Let’s pray for the grieving family of Nick, especially his wife Amanda, and their only son, Elvis.

ALSO READ: Coronavirus And The Blood Of Jesus