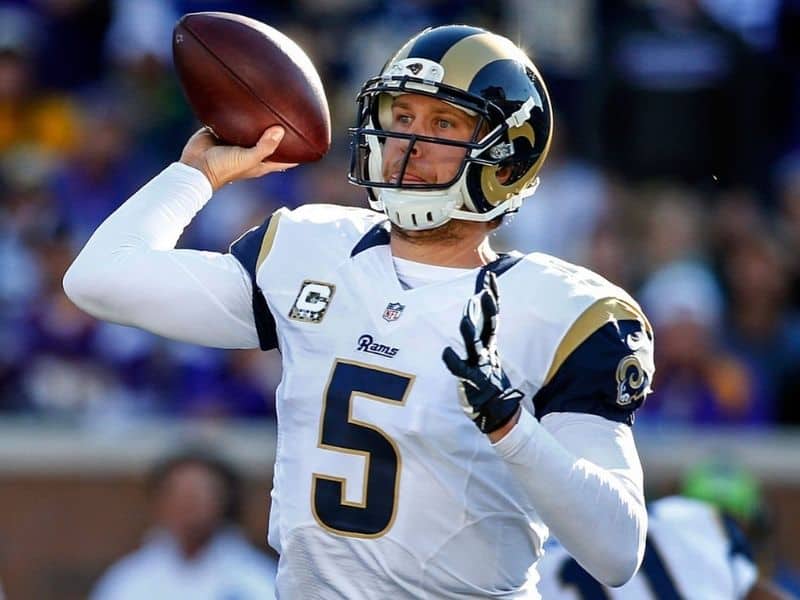 Chicago Bears Quarterback Nick Foles has his heart in helping low-income students who are having a hard time coping with virtual classes. And so, he’s partnered with a Chicago church to provide and distribute laptops for learners.

Foles has been vocal with his faith and walk in Christ. He enjoys reflecting the heart and nature of His Savior. With that in mind, he launched The Foles Believe Foundation with his wife to serve low-income communities. The pandemic has worsened the underprivileged compelled the couple to make the decision. They collaborated with six other churches or “The Chicago Partnership for Church Planting” for a stronger network.

In partnership with the Progressive Baptist Church, they have distributed more than 3,500 hot meals to vulnerable populations since September. Today, they have delivered hundreds of laptops to students in need.

Pastor Charlie Dates of the Progressive Baptist Church announced the donation last Thursday. “Today, our church received hundreds of these, Acer Google Chromebooks, that are being given to students in Chicago who are doing school remotely, some of them even on a cellphone.”

He continued, “Our friend, Chicago Bears quarterback Nick Foles, has helped us once again meet a real need so that we can introduce people to the personal work of Jesus Christ. And when we give these to students who are in need, here will be our message, ‘Only Jesus’. Thank you Nick.”

The Foles Believe Foundation aims to “impact and serve those in need,” as stated in their official website. “Youth initiatives, family crisis counseling, homelessness, military, mental and overall health are areas close to the hearts of Nick and Tori Foles. Serving these areas will be done in Jesus’ name.”

Furthermore, they referenced what seemed to be their life verse from Luke 3:11. “He replied to them, ‘The one who has two shirts must share with someone who has none, and the one who has food must do the same.”