Did you know God cares for your earthly love story? If not, then meet the greatest author of love stories—God.

God is love and He is delighted when we surrender everything to Him and allow Him to write our story. International motivational speaker Nick Vujicic can wholly attest to that.

Nick Thought Getting Married Was Impossible

Several years ago, before Nick met Kanae Miyahara, he felt that was impossible for him to get married due to his disabilities.

“I definitely had doubts that I’d ever get married. That I’d ever meet anybody who would ever love me and spend the rest of their life with me, because I’m Prince Charming with a couple bit of pieces missing,” Nick said amusingly.

“Those things were important and I’d see everybody else has them so how could I ever compete with all the other guys and ever find my princess?” he added. 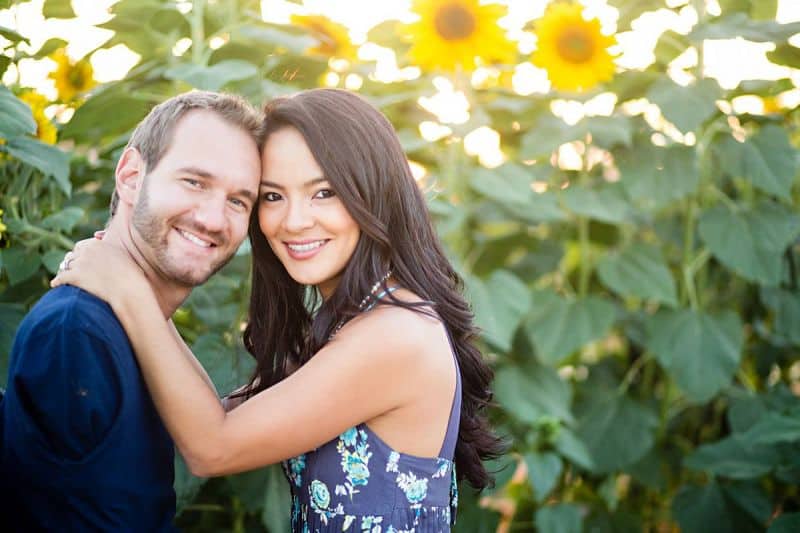 These were the thoughts that keep on lingering in Nick’s mind every time he thought about marriage. He contemplated that there was no way that would ever happen. However, unbeknown to him, God had a greater plan for his love story.

Behind the scenes of Nick becoming a successful speaker to huge audiences worldwide, God was arranging things in his favor. His obedience to God’s purpose for his life resulted in so many blessings including a wife. And what Nick thought was impossible God made it possible when he crossed paths with Kanae.

“To me, he’s definitely Prince Charming,” she says. “He might not be perfect on the exterior but he’s a perfect match for me.”

“To me, it wasn’t any different falling in love with Nick. I fell in love with him the way he is now. And so because I had dated other guys and I had gone for the physical, I was tired of that. The moment I met Nick, I was looking for other things and all those things I found in him,” she added. 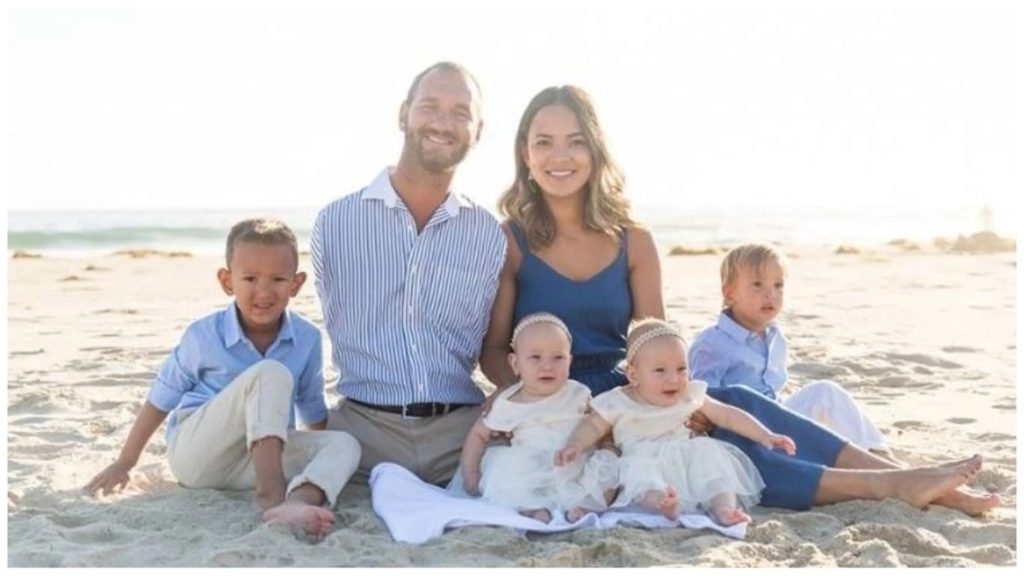 Today, Nick and Kanae are happily married with four healthy children. With God at the center of their relationship, they continue to inspire the world of God’s great unfailing love for His children.

Getting married to an amazing woman of God was a dream come true for Nick. But he will never forget that it was his Father God who orchestrated everything in order to fulfill His purpose.

Indeed, this is an incredible love story that no man can comprehend unless you believe it by faith. Praise God for His goodness!

To see the full love story watch the video below.

“Jesus looked at them and said, ‘With man this is impossible, but with God all things are possible’.” (Matthew 19:26)