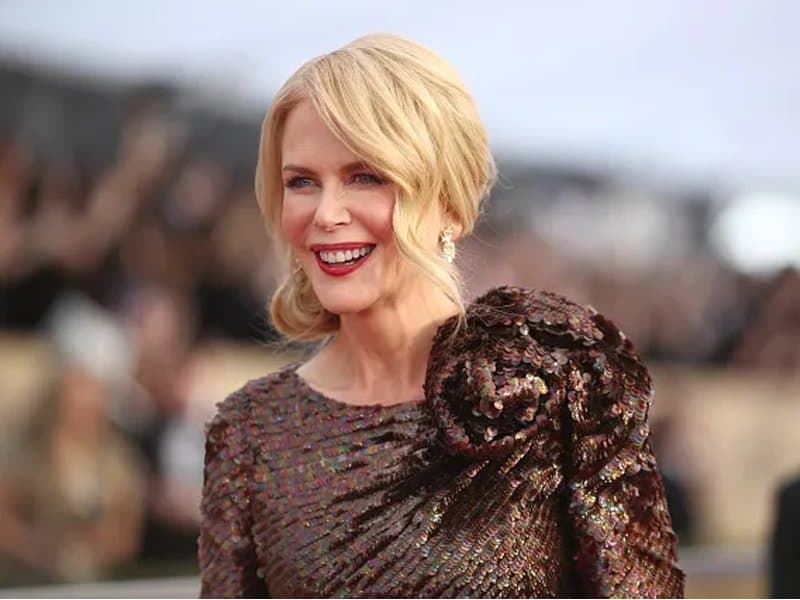 Actress Nicole Kidman has opened up after being teased for taking her children to church.

Her family and religious beliefs 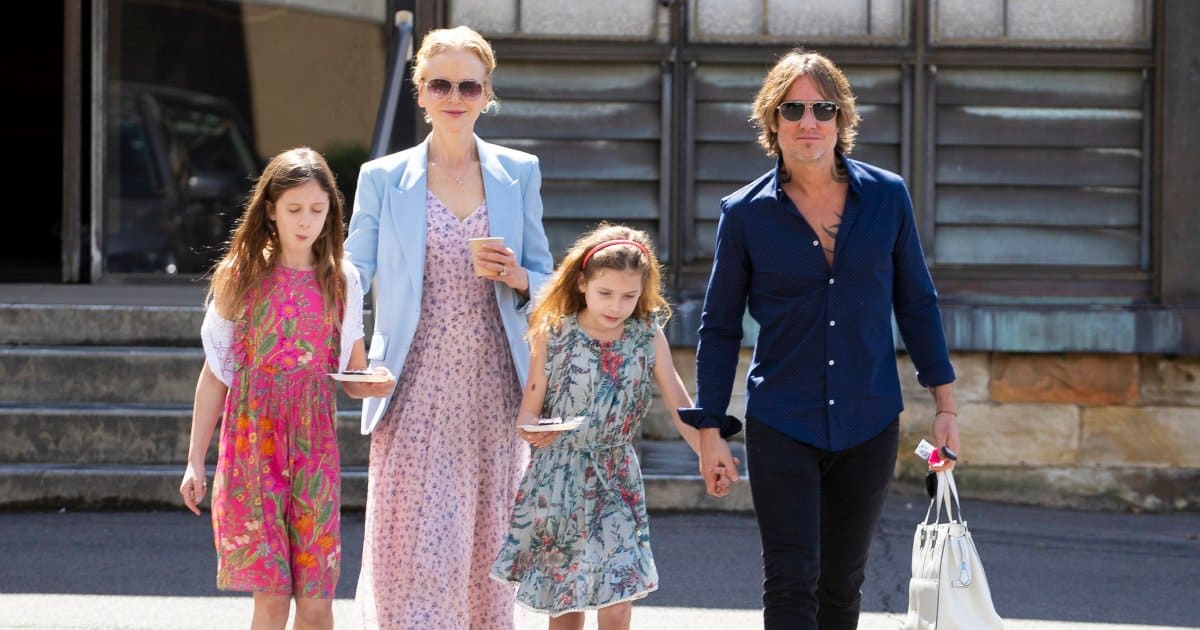 Nicole, a mother of four and the wife of country singer Keith Urban, shares about her family and religious beliefs. The Australian Hollywood actress is featured on the cover of Vanity Fair’s May 2019 issue.

She opened about being mocked for her beliefs and decision to take her children to church.

“Kidman finds herself crying a lot these days.” Vanity Fair reports.  “She has a strong belief in God and isn’t afraid to say it out loud.” Because of this, Nicole says, “a lot of my friends tease me.” The article continues, “The Kidman-Urbans go to church as a family. ‘That’s how we are raising our children!’ ”

Nicole was previously married to Mission Impossible Actor, Tom Cruise, and they had two adopted children who are now adults. He is a prominent Scientologist although she never became one and people speculate this was the cause of their split.

The actress and Keith Urban also have two children: Faith Margaret and Sunday Rose. They were both named based on Christian significance. 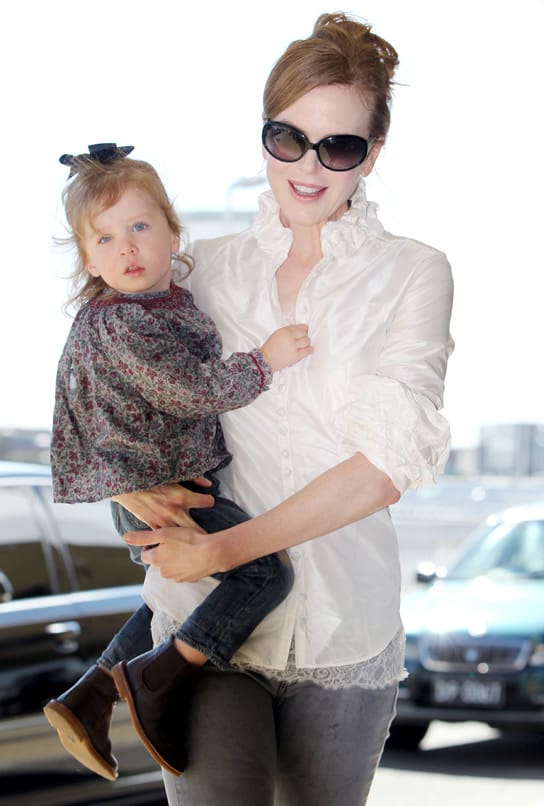 Sunday Rose was named after the couple’s favorite day of the week.

“That’s our favorite day because if you’re happy and you’ve got your family and the things around you, then Sunday’s a beautiful day,” Nicole said.

And for their youngest daughter who was conceived via a surrogate mother, her name comes from the couple’s faith in God. 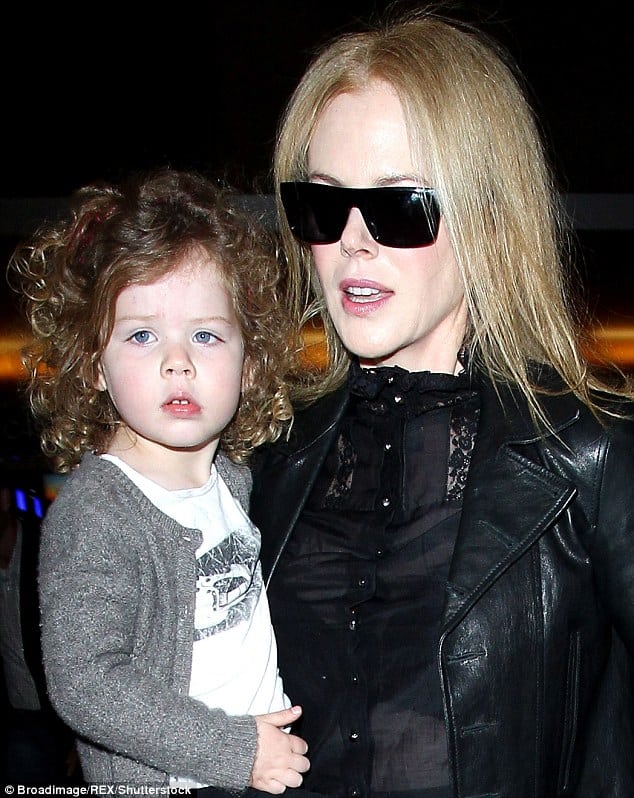 “We needed to have that through the whole pregnancy,” Nicole explained. “That’s what it required was a lot of faith. Her name is Faith Margaret … People call her just Faith, but she’s actually Faith Margaret, that Southern double name. Margaret is my grandmother’s name. She had her last baby at 49, so she’s my inspiration.”

More and more celebrities are now turning to God and the Church as the essence of their lives. Let God draw more people closer to Him including those who can carry great influence for Him.