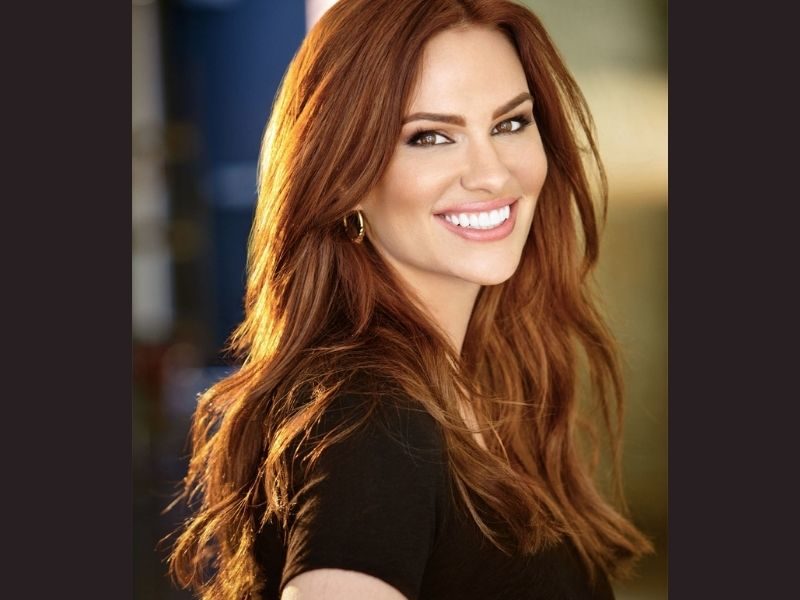 Hollywood star Nicole Weider believes that her faith in God gives life purpose and her identity.

The actress and now an executive producer in her latest movie, “Switched”, told Fox News her struggles in her self-esteem when she was still in the modelling industry. “It’s interesting because when I was involved in commercials and modeling and doing things without God and doing things that did not have a faith message, I was constantly faced with scrutiny,” she said. “I felt like I never measured up.”

“I was actually hurting my self-esteem. But when I gave my life to God it’s amazing how He opened up so many doors. I really believe when we honor God with our gifts, he does make things happen and he can make all things possible.”

Nicole shared that there are many believers in Hollywood, but are often silent about it because of fear of rejection. So far, she hasn’t “experienced a lot of backlash.”

Furthermore, she gained understanding during her modelling career when photographers keep on editing her photos.  “He was retouching her thighs and making them skinnier and he was removing her freckles,” Nicole recalled. “I was like, if I’m not good enough and these [other] models aren’t good enough, [this] whole modeling industry is so false. I just knew I was meant for more than that, to be totally honest.” 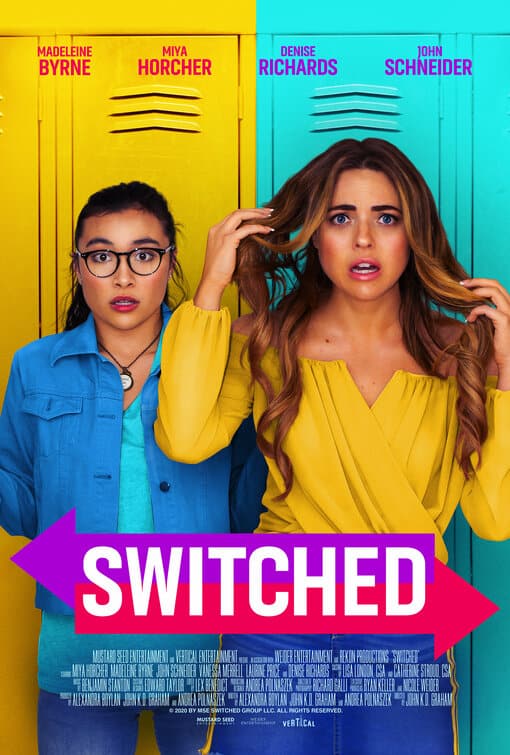 Today, she committed to producing faith-based and family-friendly movies. Her latest film, “Switched”, follows a bullied teen who switched bodies with the most popular girl in school. Nicole hopes that the film will address some issues relevant for the teenagers such as bullying and cyberbully.

“I think that [faith-based] and family-friendly movies are needed more than ever because [there] are so many inappropriate TV shows out there and inappropriate content on streaming services. There’s just a lot of bad messages out there for young people.”

In addition, she creates Project Inspired, to bring inspiration for godly living for the youth, especially to girls.

For just $100 per month you can bring the gospel to 10,000 homes. Join us as media missionaries! GIVE NOW
VIEW COMMENTS
« Teens Lost At Sea For 2 Hours Prayed, Then God Sends A Boat Named ‘AMEN’ What Does It Mean to Be a Modern-day Media Missionary? »