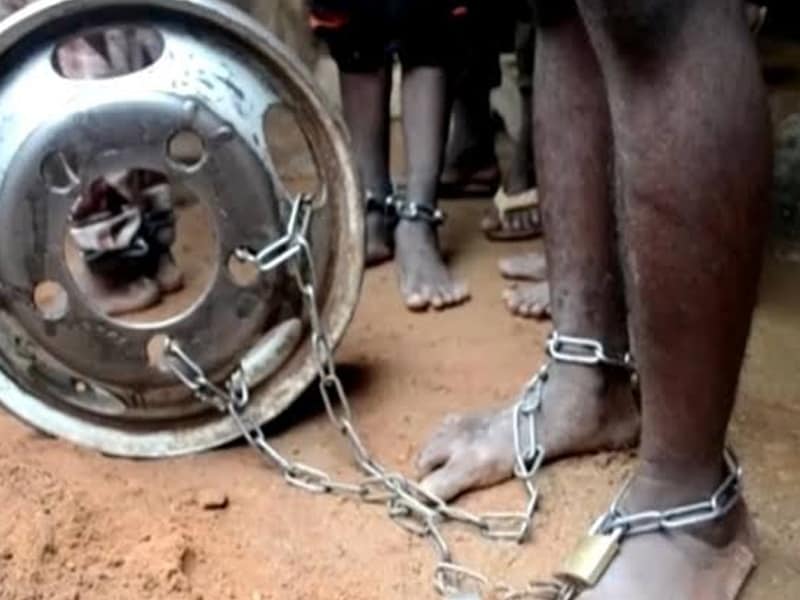 On October 15, President Muhammadu Buhari announced that he would stop the abuse and inhumane treatments at institutions known as Almajiris. Reports and evidence show that male students were chained, starved, beaten, enslaved and raped in the institutions.

Almajiris are schools for Islamic. Their purpose is “education, rehabilitation, or discipline” for children throughout the region. Parents were sending their children to these schools to learn Qur’an or to receive treatment for drug addiction. However, they were not aware of the abuse their children were facing. It was also uncovered that the money they were paying was not being used for their children, but by the teachers.

In September, a raid in Kaduna was performed by authorities where over 300 abused males were rescued. Some of the had been chained with their feet tied together; the youngest being around five years old. 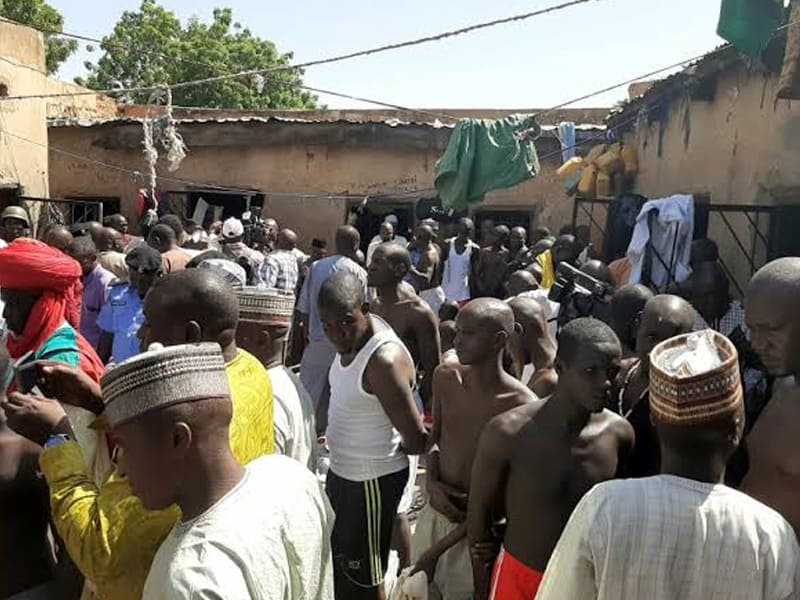 More than 1,000 have already been rescued since the start of the campaign to stop inhumane acts in Almajiris. A series of raids were also done in other Islamic Reform centers in Kaduna, Katsina, and Daura. Kaduna government also announced that 22 females were released from captivity.

“Mr. President has directed the police to disband all such centers and all the inmates be handed over to their parents,” a presidential spokesman said. “The government cannot allow centers where people, male and female, are maltreated in the name of religion.”

Mark the end of abuse 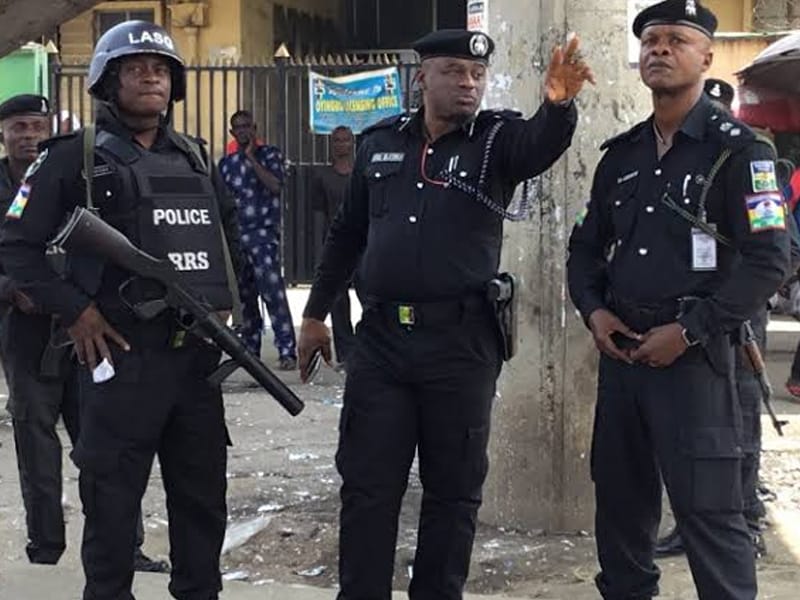 Raided institutions were closed down by the authorities. Police also arrested the 78-year-old proprietor of these institutions Mallam Bello Abdullahi Umar.

Fahad Jabrila Mubi from Adamawa was one that experienced abuse at the center in Daura during the two years he spent there. He witnessed six deaths and saw others develop mental illnesses due to the abusive treatment.

“The proprietor is aware of what’s going on here. He also sodomizes the inmates,” Mubi charged. “There is no lesson being taught here, we don’t worship or pray, it’s always beating and more beatings. We have people who have spent about eight years, five, three and one years here.”

May these raids mark the end of the abuse in northern Nigeria. May the peace and comfort of the Lord be upon the victims and their families!.

Read also: Students Raise Over $57,000 In Donations For Abused Women

For just $100 per month you can bring the gospel to 10,000 homes. Join us as media missionaries! GIVE NOW
VIEW COMMENTS
« Kris Vallotton Speaks Up About John MacArthur’s Comment About Beth Moore Prayer Warriors Show Up For Priscilla Shirer’s Mother »