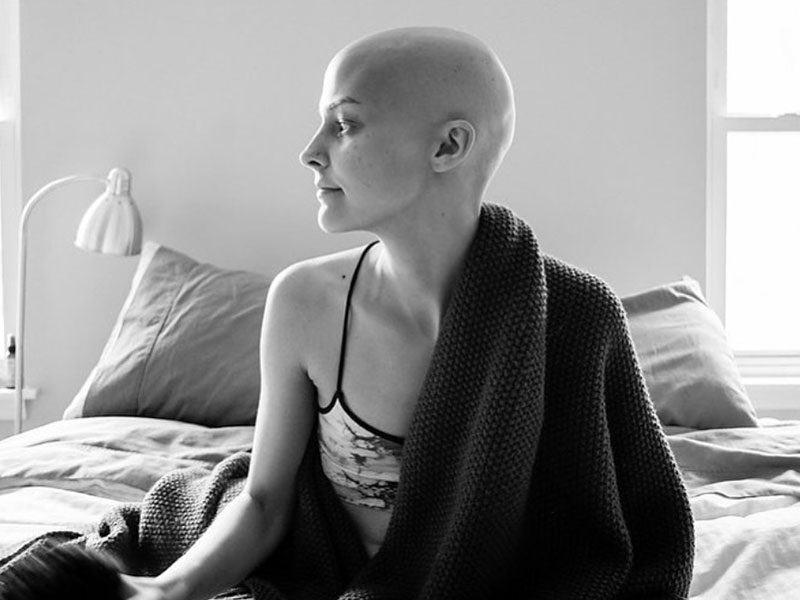 After Simon Cowell made headlines for fighting back his tears in a video call with his Golden Buzzer on AGT finals, Nightbirde opens up her remorse for withdrawing from the show. And she says, “counting my breaths in the grief cloud; burying my face into God’s t-shirt.”

Nightbirde After Withdrawing America’s Got Talent

In an Instagram post shared by Jane Marczewski, or as she calls herself “Nightbirde,” vulnerably shared her remorse.

“It’s so hard for me to not be on the @agt stage for the finals this week,” she wrote. “I bet you never saw someone win so hard and lose so hard at the same time. This isn’t how the story was supposed to go.”

Then she revealed how she responds every time her condition gets to her—she cries her heart out to God.

“I spend a lot of time squeezing my eyes shut and trying to remember what I believe,” she added. “Counting my breaths in the grief cloud; burying my face into God’s t-shirt.”

Further, Jane admits how she sometimes expresses her frustration towards God. But despite it all, she continues to believe in Him.

“I remind Him sometimes, (and not kindly) that I believed Him when He told me the story He wrote for me is good,” she said. “And that He never stops thinking of me. I must be a fool in love, because even from under all this debris, I still believe Him. And when I’m too angry to ask Him to sit on my bed until I fall asleep, He still stays.”

Although Jane could not continue in the fight on “America’s Got Talent,” she’s already a champion in her own way. The hopeful impact she naturally gave to millions of people around the world is just priceless. May she continue to let the light shine in her, and may she survive the ordeal and get totally healed in Jesus’ Name!

For just $100 per month you can bring the gospel to 10,000 homes. Join us as media missionaries! GIVE NOW
VIEW COMMENTS
« YouVersion Sets Goal To Make Entire ‘Bible’ Available In Every Language Only A Relationship With Yeshua Satisfied This Devout Jew »