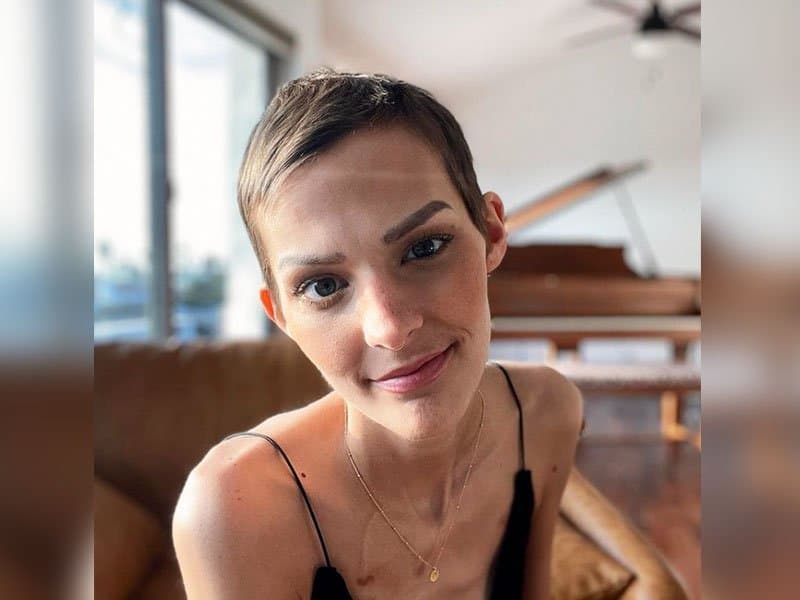 America’s Got Talent contestant Nightbirde who made headlines for her awe-inspiring positivity and faith in God despite the battle with cancer dies at 31-years-old.

Jane Marczewski, also known as Nightbirde, went viral after sharing her original song “It’s OK” on America’s Got Talent stage. Of which soon became a stepping stone for her other songs to be recognized by millions. Following her performance and life story that touched millions, the listeners of her music streams spiked tremendously and made history on AGT.

Nightbirde was Simon Cowell’s Golden Buzzer. Hence, it advanced her to the semifinals. However, her doctor advised it would be good for her to withdraw from the show due to her health conditions. Although it broke her heart, that’s what she did. But during the AGT semifinals, the show still brought her on through a video call.

Being Honest With God

“It’s so hard for me to not be on the @agt stage for the finals this week,” Nightbirde wrote. “I bet you never saw someone win so hard and lose so hard at the same time. This isn’t how the story was supposed to go.”

She admitted honestly crying out to God with her fears and frustrations. 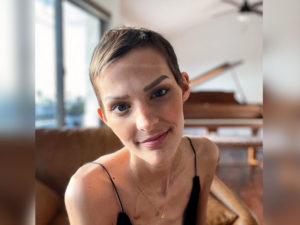 “I spend a lot of time squeezing my eyes shut and trying to remember what I believe,” she added. “Counting my breaths in the grief cloud; burying my face into God’s t-shirt.”

And amid her questioning, Nightbirde still found herself clinging unto God.

“I remind Him sometimes, (and not kindly) that I believed Him when He told me the story He wrote for me is good,” she said. “And that He never stops thinking of me. I must be a fool in love, because even from under all this debris, I still believe Him. And when I’m too angry to ask Him to sit on my bed until I fall asleep, He still stays.” 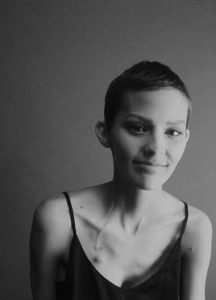 And today, after her long battle with cancer, she is finally home with God. CNN reported that her family confirmed her death on Feb.19. The family told NBC in a statement, “We, her family, are devastated by her passing and unimaginable loss.”

Nightbirde had inspired millions of people around the world to find hope and keep trusting God no matter what the circumstance. She may be gone, but the legacy she left will forever leave a mark on the hearts of many.