AGT’s ‘Nightbirde’ Leaves Words Of Comfort Before Passing Away 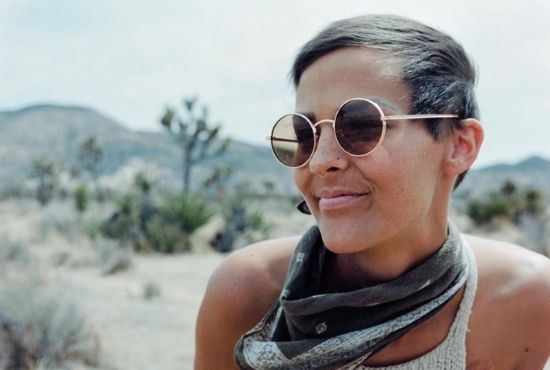 America’s Got Talent star “Nightbirde” left words of comfort to everyone before passing away.

Jane Kristen Marczewski, popularly known as the “Nightbirde,” is a singer-songwriter who is well-known for her audition in America’s Got Talent. She sang her original song “It’s OK” which granted her the Golden Buzzer from Simon Cowell. Jane was set to perform on the show’s finale, however, due to her worsening health, she withdrew from the contest.

In 2017, she was diagnosed with breast cancer. She went through a series of treatments and was declared cancer-free a year after. But her cancer recurred in 2019, after another year of treatments, she was again declared cancer-free in 2020. In 2021, just before she took the AGT stage, doctors told her that her cancer had metastasized to her vital organs and was only given a 2% chance of survival. 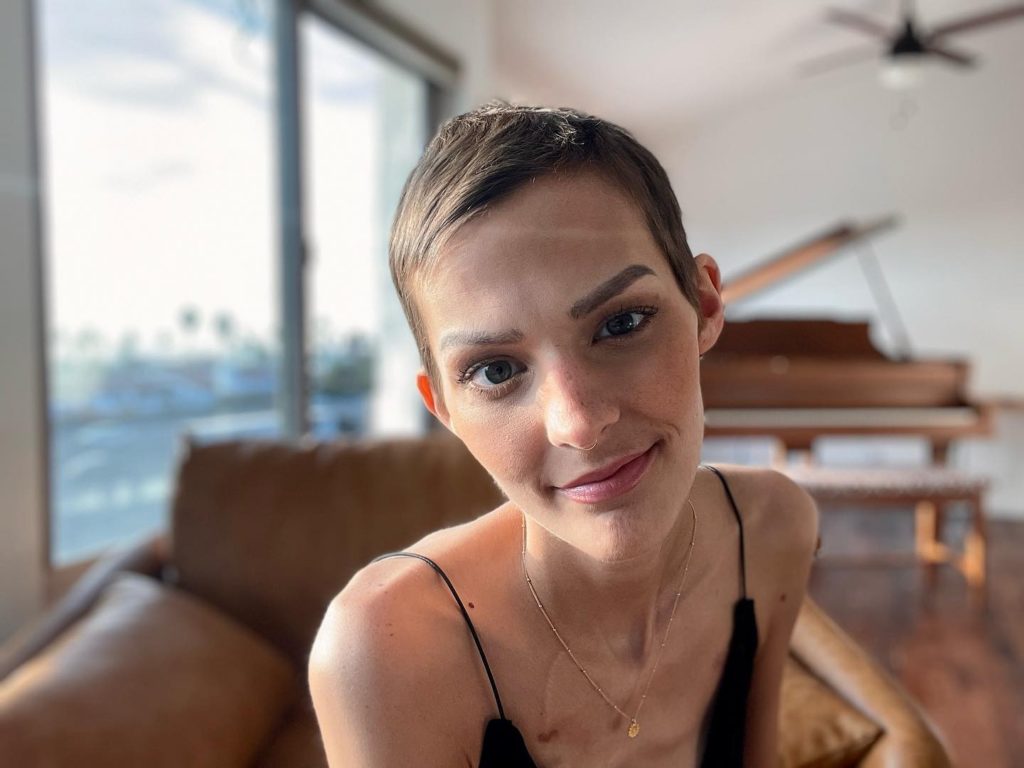 After four years of battling against cancer, Jane finally went home to heaven on February 19, 2022. Many who has been touched by Jane’s life are grieving and mourning for her loss. Today, the Marczewski family released a video of her speaking a word of comfort for everyone.

The video was recorded before her passing and the family shared it to her social media to remember her legacy.

“Her lasting legacy will be the gift of hope she gave to so many through her music and the strength she found in Jesus,” Jane’s family wrote in the caption.

In the video, Jane talked about the importance of feeling every emotion we have, even if it’s sadness or grieving.

“Sadness is the soul’s way of saying this mattered. And I think grieving and feeling through all the emotions that you feel… it’s holy work.”

It’s just the right words for everyone who’s been through tough times lately and for those who are searching for comfort after losing someone. It is as if Jane knew the words she has to say to comfort those who she would be leaving behind.

“The joy and the pain are all real and you don’t have to pick one or the other, life is beautiful or life is garbage, it’s kind of both sometimes. Love you guys.”