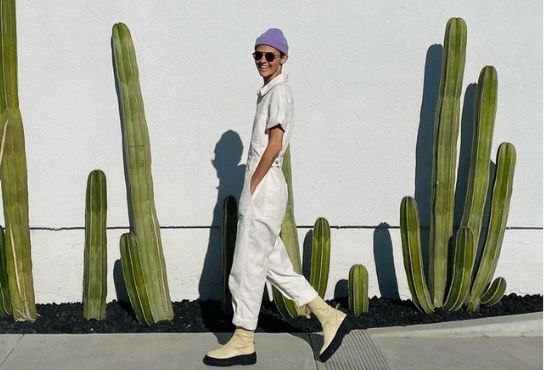 The late AGT Star Nightbirde’s legacy will continue with a cancer research foundation that was created to honor her.

Jane Kristen Marczewski, popularly known as the “Nightbirde,” is a singer-songwriter who rose to fame with her golden buzzer performance on America’s Got Talent audition. Her original song titled “It’s okay,” and her inspiring story touched millions of hearts.

Sadly, she went home to her Father in heaven earlier this February after a four-year battle with cancer. But despite grieving her loss, her family honored her by creating a cancer research foundation to help other cancer patients. It’s something that she would really want to do.

“We are raising funds in honor of Jane in order to create a memorial foundation to donate to cancer research & give grants/support to those who may be unable to afford the treatment they need. The proceeds from this fund will be used to honor Jane’s memory by allowing her dream and inspiration to carry on,” her brother Mitchell wrote on a GoFundMe campaign. 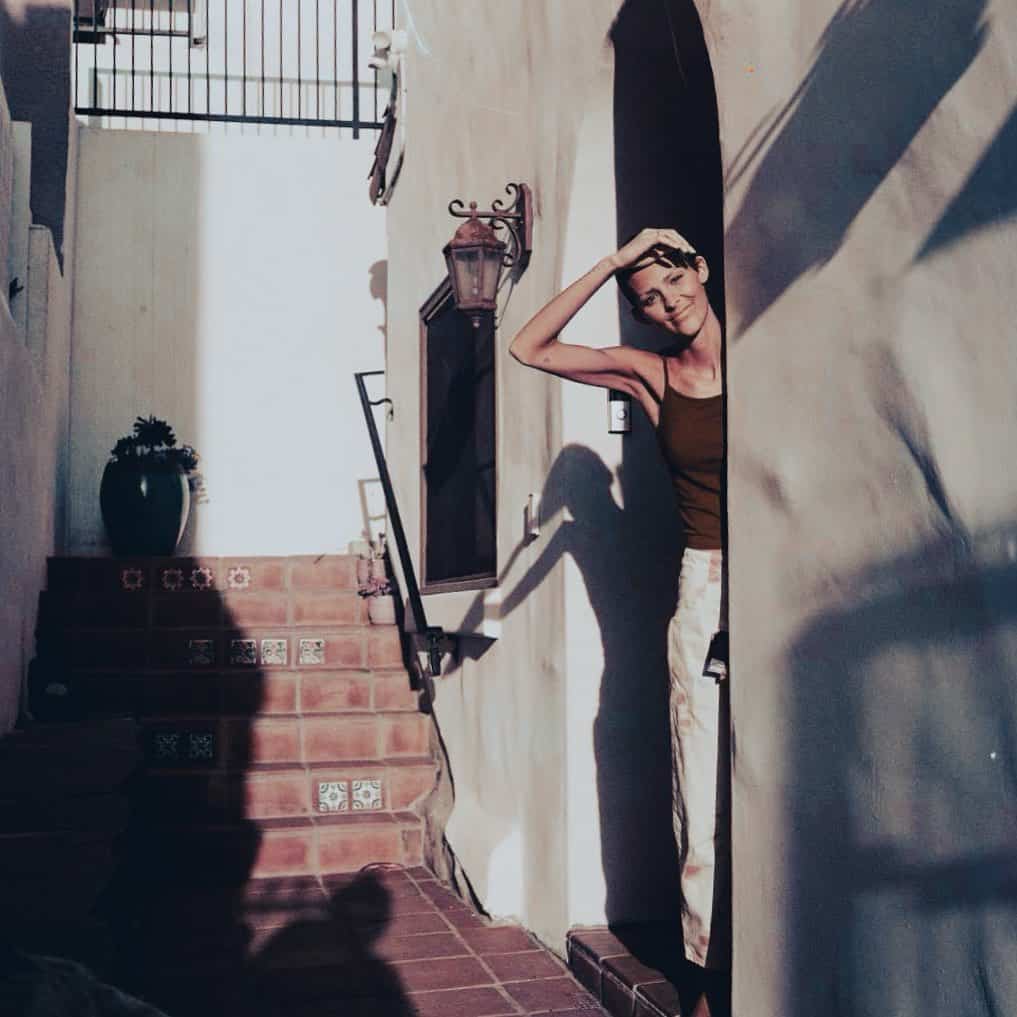 The 31-year-old graduate of Licking County Christian Academy is a devout Christian who often shared the Gospel with others. She has always been involved in church ministries and in missions for the glory of the Lord.

“Many now know the Lord because of her evangelism and commitment to Christ,” Jane’s family wrote. “Those who knew her enjoyed her larger-than-life personality and sense of humor. She had a witty joke for every occasion—even if the joke was on her. Her lasting legacy will be the gift of hope she communicated through her music and the strength she found in Jesus.”

Through this foundation, Jane can still continue to touch people’s lives and bless them.