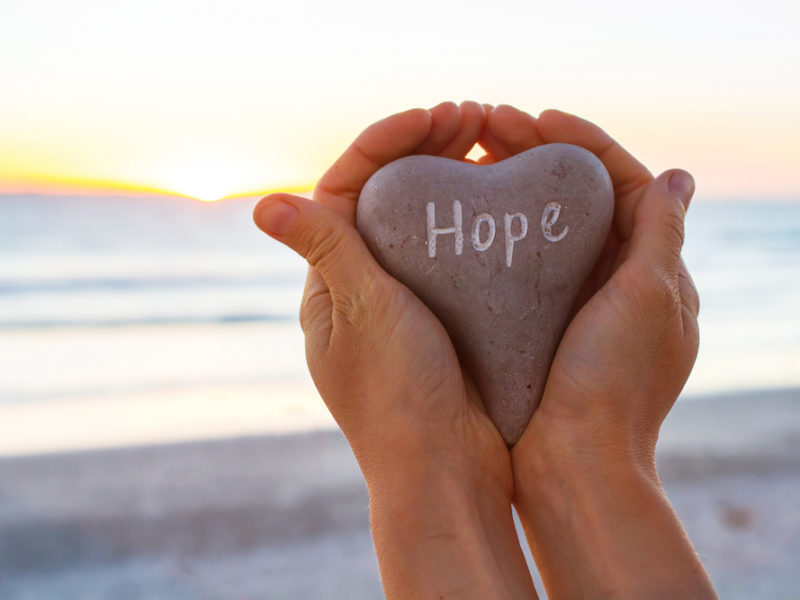 The Bible says that Jesus went to Jerusalem. He ends up at the Pool of Bethesda (a place that had five porches where the sick were divided into groups). Here is what Bethesda means: house of mercy or house of grace). This was the place where the wounded, lame, crippled and diseased would camp out day after day. Here is the superstition – the sick believed that periodically an angel would come down and stir the water! If the angel stirred the water then the first one to get in the water would be healed of all diseases! I’m so amazed that this place was called the house of Mercy and Grace, but it was all dependent on works! They had to make it happen! Look at what is says about grace in Ephesians 2:8, “For it is by grace you have been saved, through faith–and this is not from yourselves, it is the gift of God!” 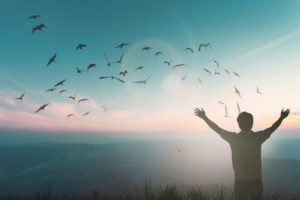 For just $10 per month you can bring the gospel to 1,000 homes. Join us as media missionaries! GIVE NOW
VIEW COMMENTS
« YouVersion Reports The Most Popular Bible Verse Of 2018 And It’s Not John 3:16 Satan’s Subtle Strategy To Use Your New Year Goals Against You »