What No One Told Me About Marrying A Moroccan Jew… 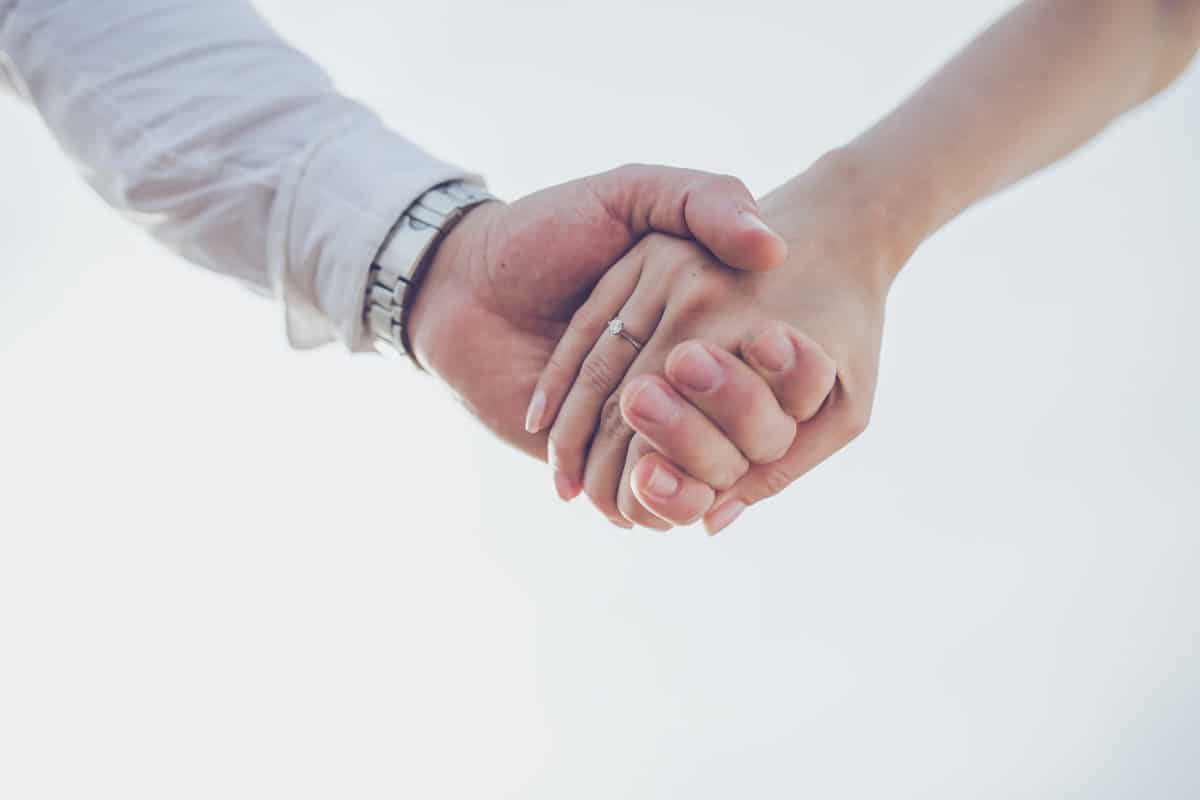 Israelis are not all the same. Like America a century or two ago, the ethnic lines between cultures are still thick—but in a good way. Each culture is known for its unique characteristics. I am an American Jew. American Jews are very different from Israeli Jews. We like bagels; they like falafels. We eat Chinese on Christmas; they eat Jelly Donuts (called Sufganiot) on Hanukkah.

However, I remember well the day when I realized that I had married into a dream world of delicacies. My beautiful wife comes from a Moroccan Jewish home. Moroccan Israelis are known for many things (including being loud!), but they are most famous for their cooking.

It was 1988. I was to be getting married in just a week. I just had two wisdom teeth pulled and was sleeping in my friend’s guest room, aided by two Percocet painkillers. I awoke to a surprise visit from my beautiful fiancée Elana, who took me by the hand to the kitchen.

While still quite “happy” from the painkillers, she put in front of me a plate of something I had never seen before that had been prepared by my mother-in-law to be: Couscous. Side note: couscous is such a part of Moroccan Jewish life, that whenever I tell an Israeli that I married a Moroccan the first thing they say is, “Ah…Couscous.!”

It was smothered in a vegetable soup and chicken and spices that I didn’t know existed. I couldn’t believe the flavors in my mouth! I don’t know if it was the painkillers, the excitement of getting married or just that the fact that my mother-in-law is a flat-out boss in the kitchen, but that was the single most delicious meal of my life!

However, I would have to strengthen tolerance for spicy food before I could eat full-time in Israel. My wife’s response is always the same just after she serves us something that leaves us gulping water and searching for bread as our mouths are on fire. “Zeh lo harif,” which means, “It’s not spicy.”

Just before we wed, we were spending time with some Israelis. They served sandwiches. I took one bite and was out of commission for the next two hours. I had never eaten anything so spicy in my life. Now I am a pro. Our home is never without cayenne pepper or skoog. How can I describe skoog? It is a red pasty spice that is not only spicy, but also the perfect condiment on sandwiches.

The funny thing is that I grew up in a home of professional cooks. My mother and sister are caterers and my father can hold his own in the kitchen. And yet my simple immigrant Moroccan mother-in-law can cook them all under the table. In short, American food is simply boring in comparison with Israeli food. Tel Aviv has some of the top restaurants in the world. But don’t take my word for it, come visit!

And if you really want to put me to the test, try this five star Moroccan cous cous recipe!