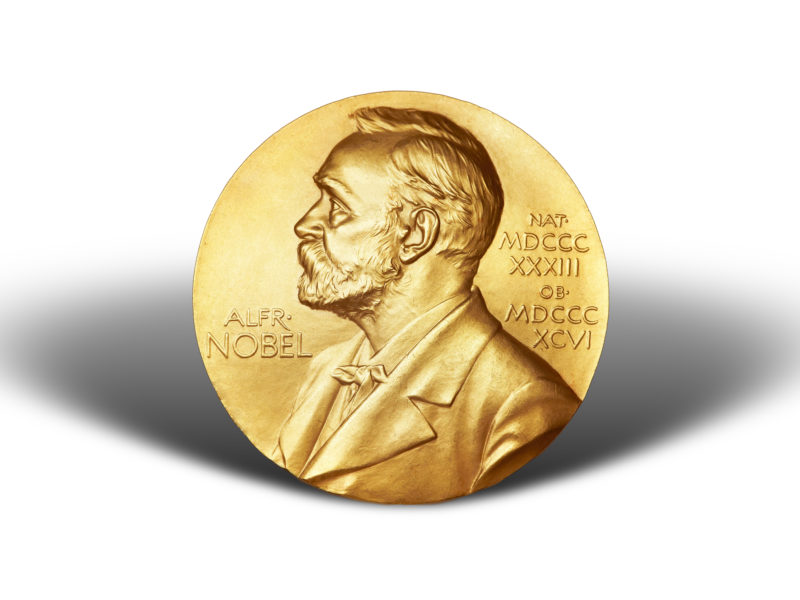 Lord Trimble, the First Minister of Northern Ireland, won the Nobel Peace Prize in 1998 together with John Hume for their efforts to find a peaceful solution to the conflict in Northern Ireland.

In accordance with the rules of the Nobel Prize Committee, since Trimble is the winner of the Nobel Peace Prize, his decision to submit Netanyahu’s candidacy will lead the committee to discuss the issue.

Israel and the United Arab Emirates signed a historic peace agreement at the White House on September 15, the first agreement to be signed between Israel and an Arab country in 25 years.

Former Prime Minister Menachem Begin was awarded the Nobel Peace Prize in 1978 for the peace he made with Egypt. And Yitzchak Rabin and Shimon Peres received the award in 1994 for their efforts to make peace with the Palestinians.

For just $100 per month you can bring the gospel to 10,000 homes. Join us as media missionaries! GIVE NOW
VIEW COMMENTS
« Quiz: How Well Do You Know God’s Word? Heroes of the Faith: Johann Sebastian Bach »