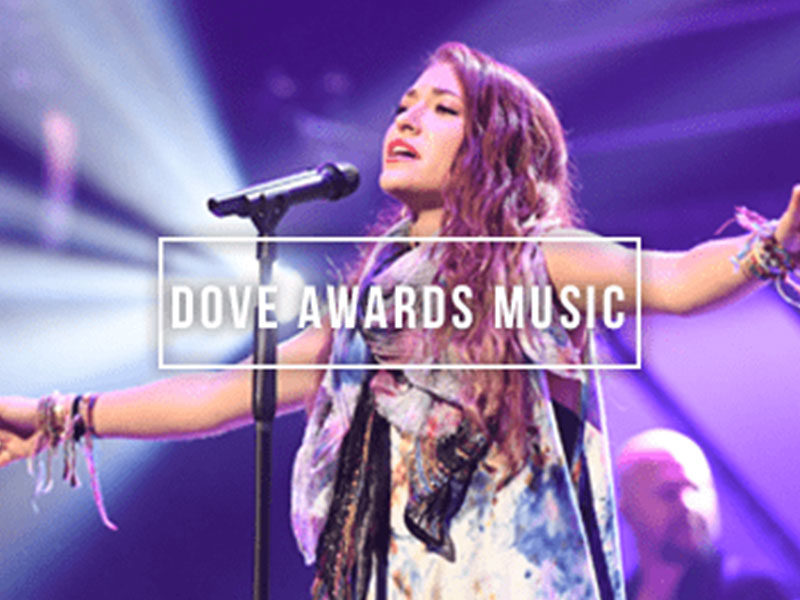 In this year’s Gospel Music Association Dove Awards, Kanye West, Lauren Daigle, and for King & Country are among the leading 2020 nominees.

King & Country and Zach Williams led the nominatinos with “five nominations each.” They were followed closely by “Lauren Daigle, Kirk Franklin, Hillsong Worship, and Jonathan McReynolds.”

Rapper and record producer Kanye West is making his debut on the GMA nominees’ list as well. The album “Jesus is King” that topped the Billboard charts in November last year made the list. The Dove Awards nominated his album for Rap/Hip-Hop Album of the Year.

Other Nominees For 2020 Dove Awards

Gloria Gaynor, a former disco queen, is also nominated for the first time.

GMA President Jackie Patillo said, “The GMA is honored to continue its legacy of celebrating our diverse creative community. And the music that moves us and ministers to us all, especially during these trying times.”

Then she added, “We believe this year, especially, our community and our world need to show love to one another. And above all, recognize and worship our faithful Creator.”

Some of the well-known Christian artists including Brooke Ligertwood of Hillsong Worship, for King & Country’s Joel Smallbone, Anthony Brown, and Christine D’clario announced their nominations from their homes.

Moreover, in the “Song of the Year” award, “Way Maker,” “Burn the Ships” and “See a Victory” are among the nominated.

Voting for the awards runs from August 20 to 27. And winners will be announced on October 30 on TBN, according to CP. Due to COVID-19 restrictions, the live awards show will be pre-recorded.

For just $100 per month you can bring the gospel to 10,000 homes. Join us as media missionaries! GIVE NOW
VIEW COMMENTS
« ‘The Voice’ Contestant Jack Cassidy Shares Story Of Overcoming Drug Addiction With New Single Artists Join In Campaign To End Killings And Persecution In Nigeria »