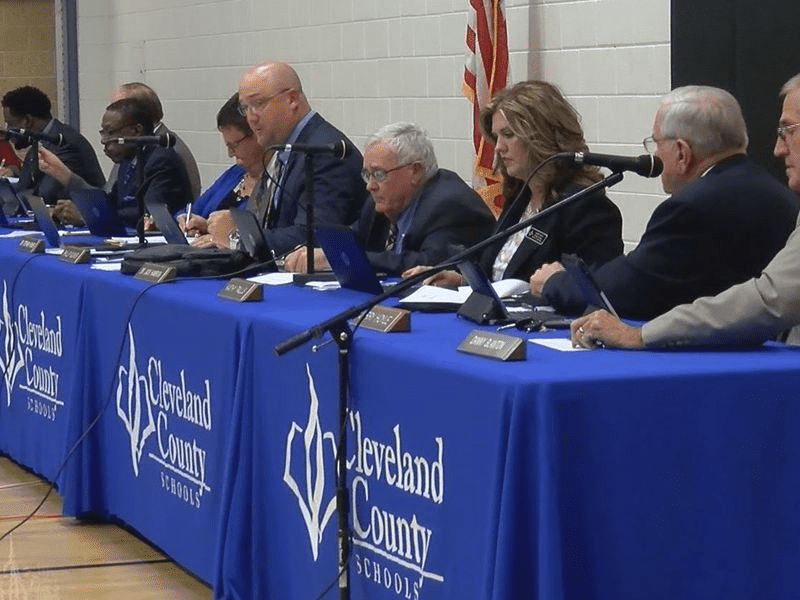 A North Carolina school board is considering displaying the Ten Commandments on school entrances.

On December 14, the Cleveland County School Board held a board meeting where they discussed the consideration of putting up the Ten Commandments on the entrance of their building. Board member Ron Humphries “made a motion to prepare, or have prepared, a policy requiring the display of the Ten Commandments … in a prominent place at or near the main entrance of all of our campuses.”

Cleveland County School Board Chair Robert Queen reported that the motion to “display of the Ten Commandments has been referred to our policy committee for study”.

There is no definite time where the committee would report back about the matter.

“Right now, we are more focused on educating our students during a pandemic,” Robert explained.

Board member Dena Green expressed that the move would lead to backlash and legal issues. However, its supporters contend that the display of the Ten Commandments is permitted by North Carolina law. Given that they are displayed alongside other historical displays.

Humphries expressed that the school district “can’t be sued for following the law of the state of North Carolina.”

On January 7, the Freedom From Religion Foundation expressed their opposition regarding the matter. They sent a letter to Cleveland County School District attorney Colin Shive. In the letter, the secular group threatens them with legal action if the Ten Commandments would be displayed in schools. 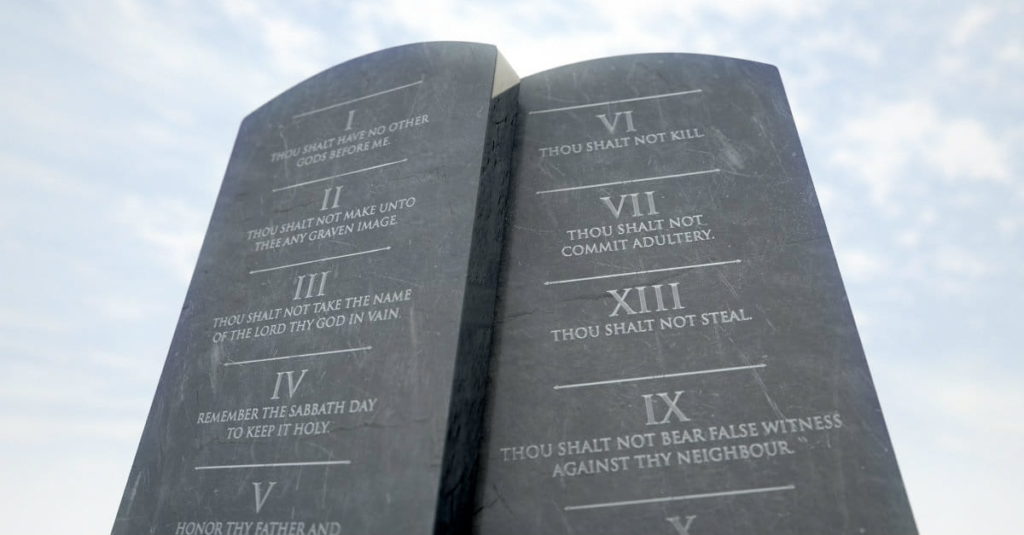 “North Carolina law recognizes that The Ten Commandments, like the Magna Carta and Mayflower Compact, have much to instruct students about the development of the rule of law in this country.”