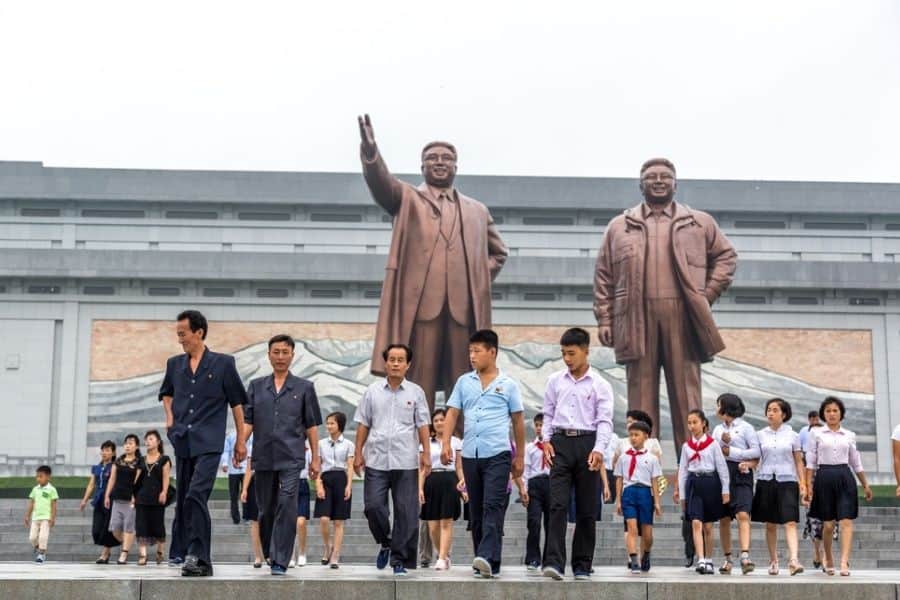 More North Koreans are being exposed to the Bible despite the severe persecution.

The reported increase is despite the strict banning religious literature in the country. Severe persecution against Christians is prevalent. Since a survey on religious persecution began in 2007, the NKDB has collected information from over 1200 people. 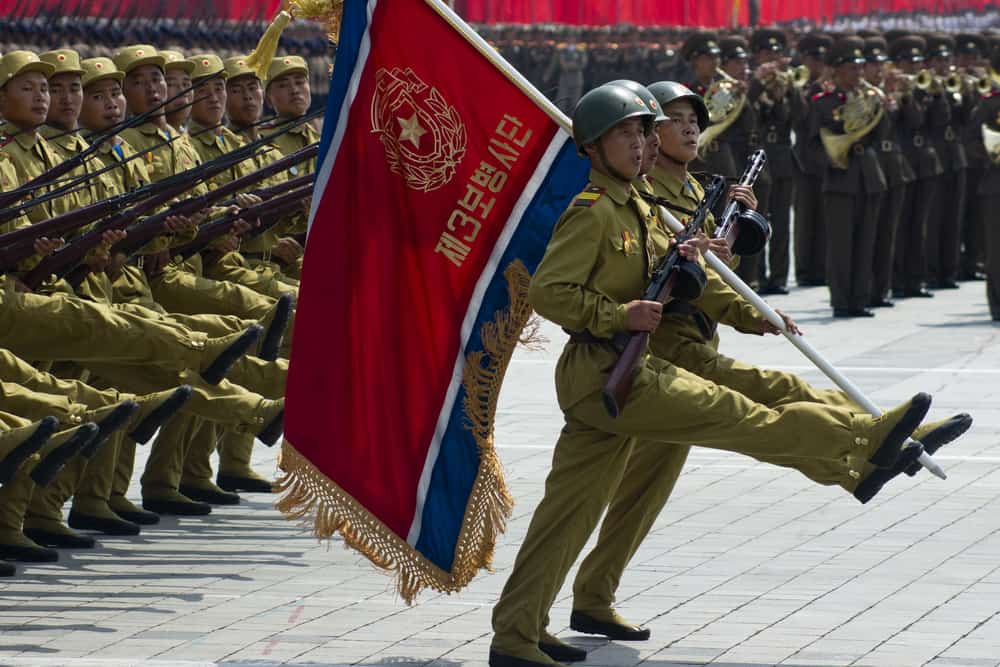 Among the respondents, 46.7% of people testified that people who practice religious activities in the country would have to go to prison camps. About 38.6% of respondents said that they had no idea about the punishment since they haven’t been exposed to religion.

Stories have surfaced, such as a man who converted to Christianity claimed that he was forced into a metal cage that was just 3 ft by 4ft. After passing out from the electricity flowing from the metal bars, he was beaten by the guards. They then left him with severe injuries, however, he still held tightly to his faith.

“There were steel bars on all four-sides that were heated with electricity,” he told KFI. “Usually prisoners lasted only three or four hours in the cage, but I sat there for 12 hours and prayed. I kept praying to God to save me.” 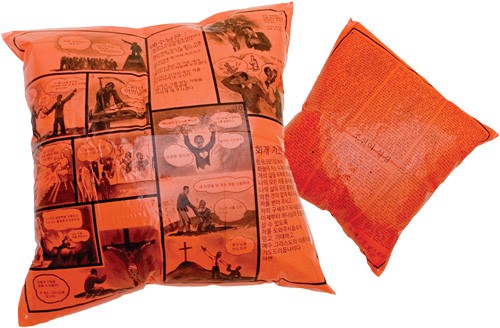 One South Korean pastor, Pastor Eric Foley, is exerting all his efforts to deliver the Word of God to the people of North Korea. He did so by launching Bible balloons into the country across the demilitarized zone.

“God is finding ways to get Bibles into North Korea,” he said. “We’re amazed at the avenues He’s opening. Please pray that continues. Pray that God is glorified.”