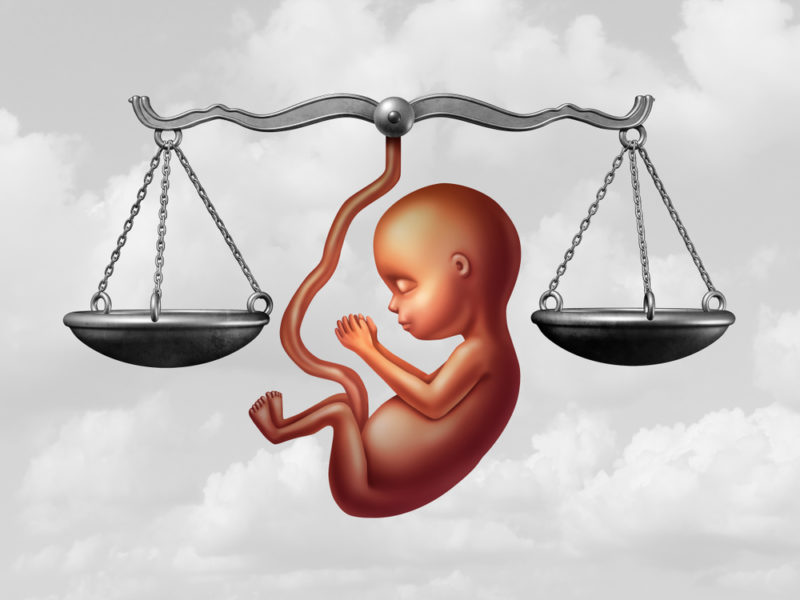 In Northern Ireland, over 15,000 people have signed an open letter that opposes abortion bill changes.

Open letter to the Prime Minister

Baroness Nuala O’Loan has written an open letter to outgoing British Prime Minister Theresa May to oppose the abortion bill. She demanded the Government either withdraw the bill or to add a clause to address “democratic deficit.” The Baroness criticized the fast-track procedure to pass the amendment. 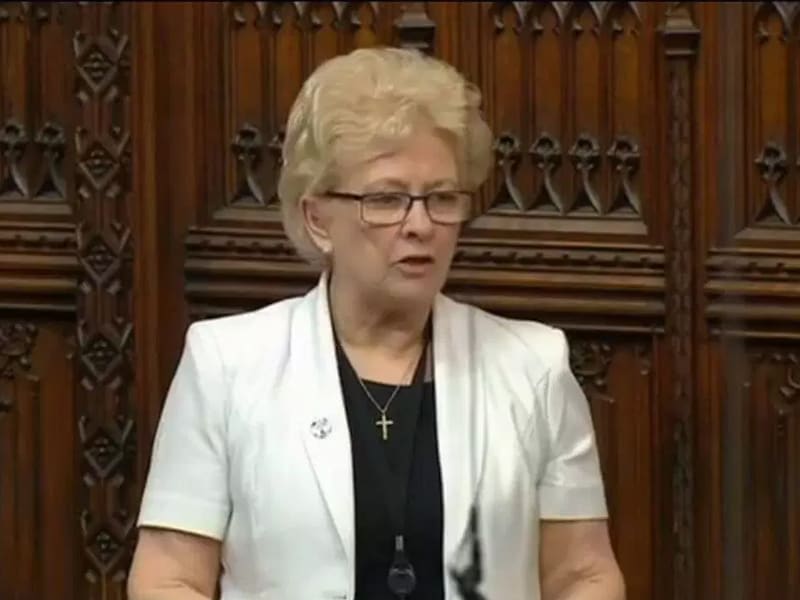 The standard Parliamentary procedure would require having a three-month public consultation to allow scrutiny and debate. But it was different for this bill; it did not go through the usual process.

The letter also says the bill changes disrespect the rights of the people of Northern Ireland. Baroness O’Loan also warned that it could “undermine the delicate political calibration between Northern Ireland and Westminster” and “cause significant damage to attempts to restore the NI Assembly”.

The Members of Parliament in the House of Commons voted 332 to 99 for the Bill to pass. The Bill grants Northern Ireland the same abortion access as the rest of the United Kingdom unless the NI Assembly is restored in time to act against these changes.

“Regardless, then, of what one thinks about abortion it is a very big issue and the manner in which there has been an attempt to change abortion law in Northern Ireland this week treats the people of NI with contempt, since there is this huge democratic deficit in a situation in which sensitive negotiations are ongoing,” she added.

The letter has the support of evangelical Christians. Right To Life UK also has a statement regarding the Bill.

“It is disgraceful that the Government would not just allow this hijacked Bill to pass under their watch, but now they intend to introduce secondary legislation to directly introduce abortion on demand to Northern Ireland without any involvement from the people of NI. This is a shocking departure from the Government’s neutral position on abortion and a departure from their firmly-held position of respecting devolution,” Claire McCarthy, spokesperson for the Right To Life UK, said.

Read also: Georgia Governor Signs Abortion Ban: “There Is A Human Life in The Womb”

For just $100 per month you can bring the gospel to 10,000 homes. Join us as media missionaries! GIVE NOW
VIEW COMMENTS
« Watch Mike Fisher And Carrie Underwood Singing To Their Baby Boy The Great Commission of Prayer for Missionaries »