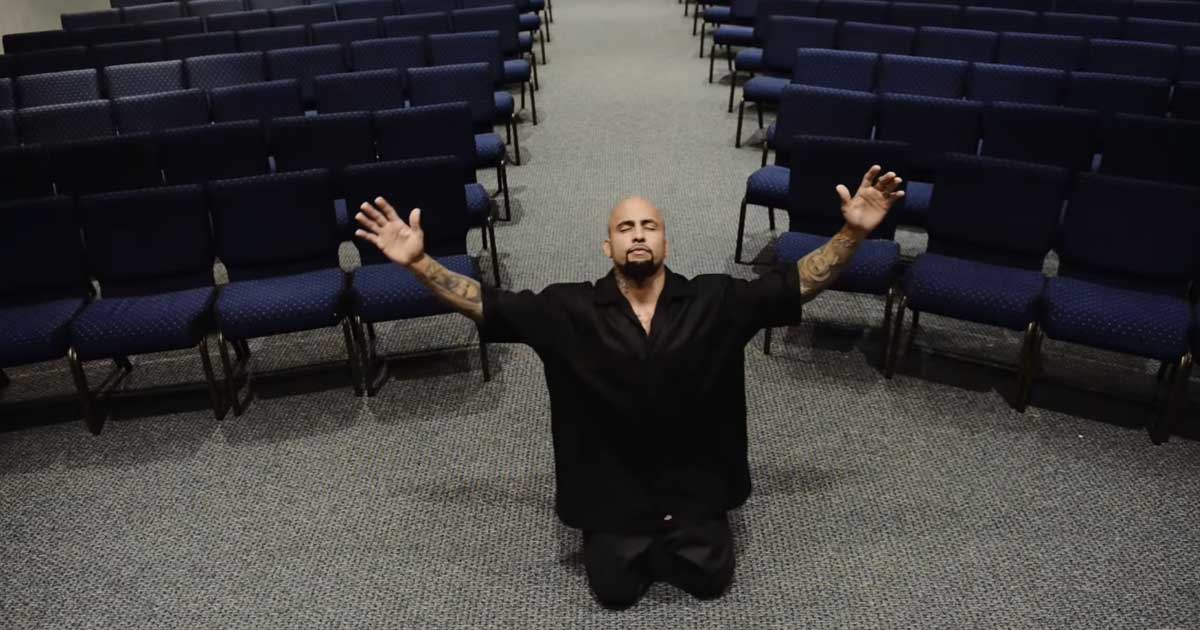 Rene “Level” Martinez was living a dangerous life on the streets of Miami, where stealing, getting into fights and dealing drugs were his norm. He was a feared leader of a notorious and powerful gang.

But Rene’s life shifted dramatically when he encountered the unexplainable love of our Savior Jesus Christ. He started to live a life full of love, freedom, and redemption. He was now a bold follower of Christ – praying, preaching and baptizing people. 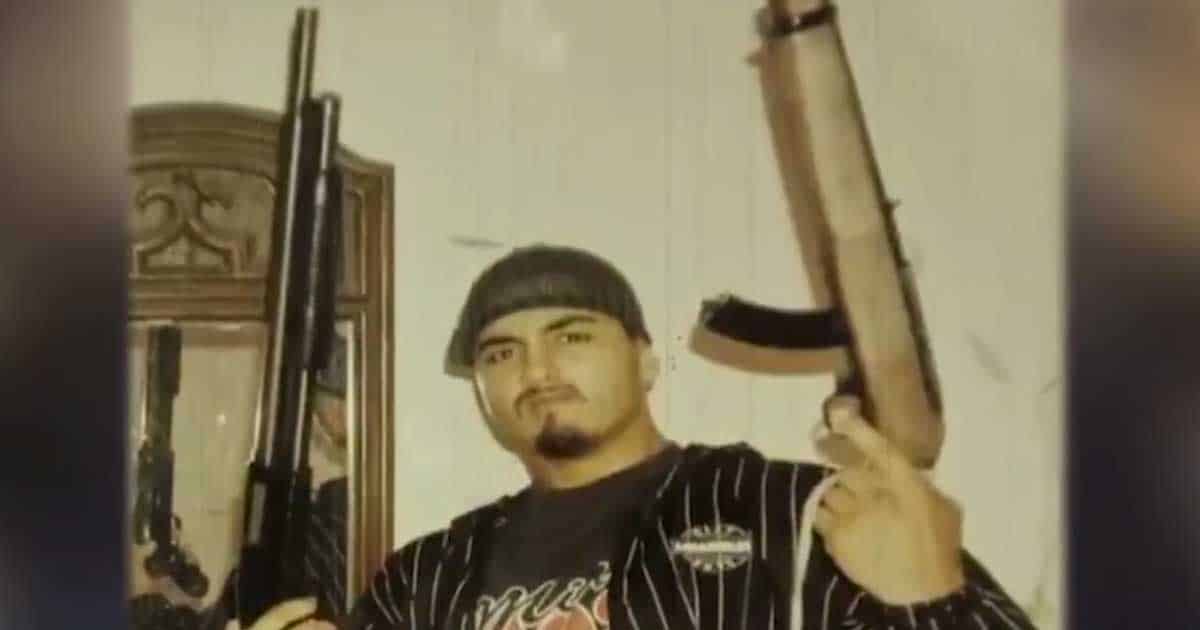 But before he experienced this drastic change in his life, Rene went through a lot of painful experiences. He found his mother attempting to commit suicide. Later, he discovered that his aunt, who hadn’t spoken to his mom for quite some time, had a vision from the Lord that would make a huge impact on Rene.

It was when Rene became a father that he began to want a better life, one that could provide for his daughter. He started to bare-knuckle fight and soon became a professional Mixed Martial Arts (MMA) fighter. 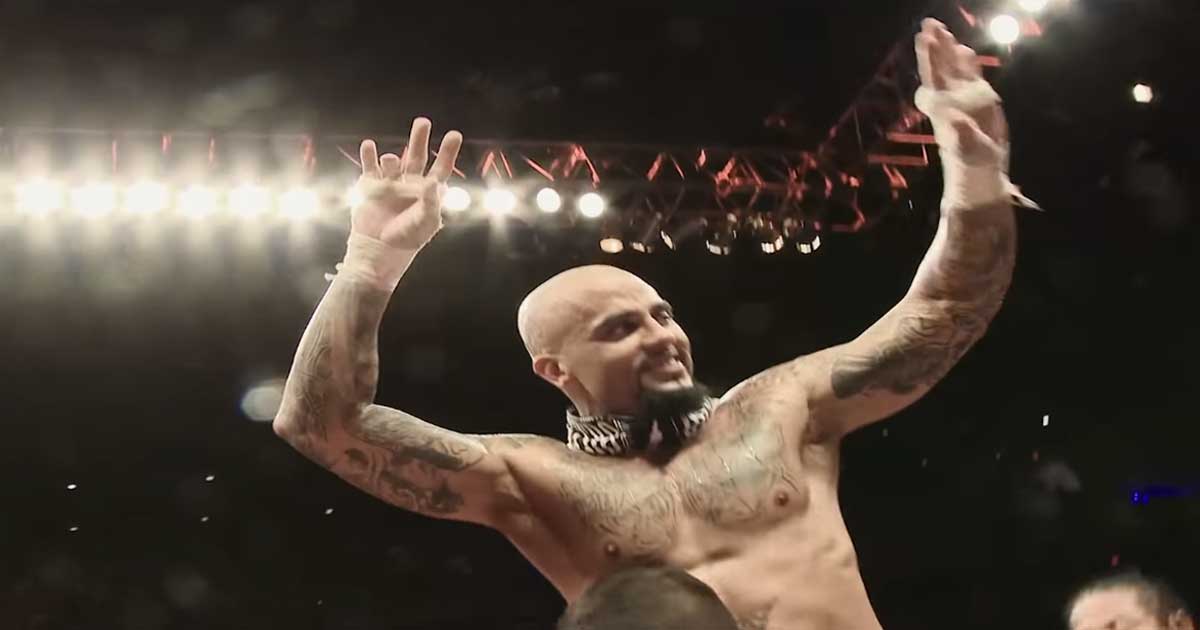 God blessed him and he became successful as a professional fighter. He had fame and money but still felt empty inside; he still felt angry.

One night, while he was in his studio, he felt demons all over him. But then he suddenly felt the presence of God protecting him. 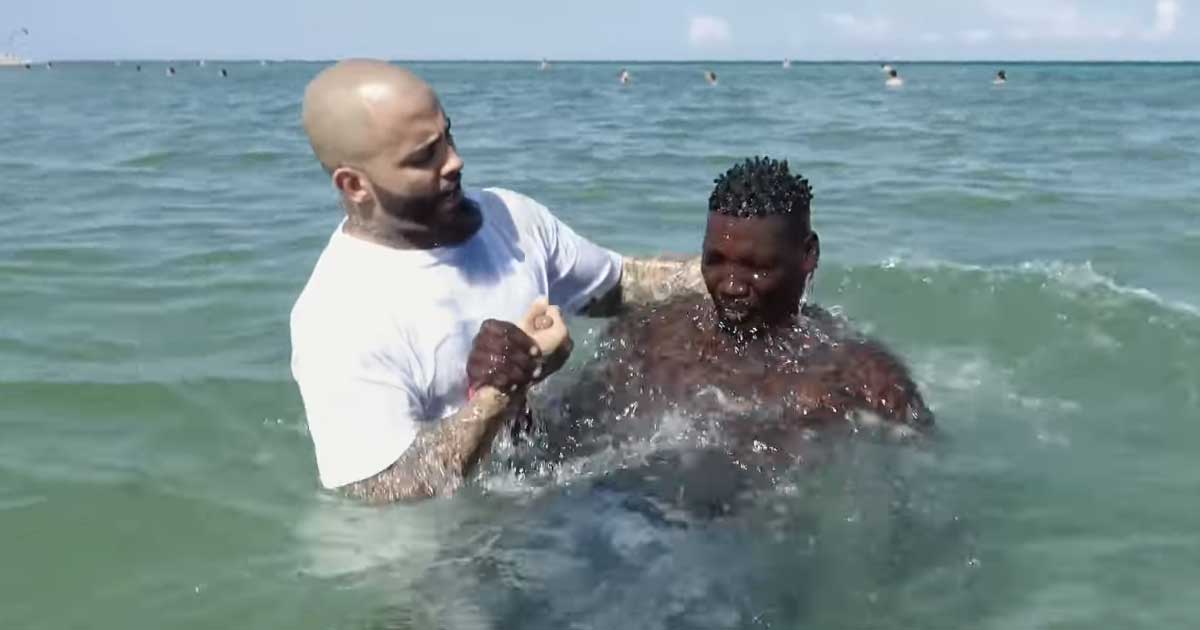 Right after that, he repented and cried out to God and not long after that, he got baptized. His whole life changed, and he committed himself to sharing the love of God with others especially those from a life of gang violence and drug abuse.

His life is a powerful testimony that people can change – through the transformative power of God! If you are struggling to believe God can forgive your sins or under the lie that your life is too far gone, remember Rene’s story. If God could change his life, He can change yours too.