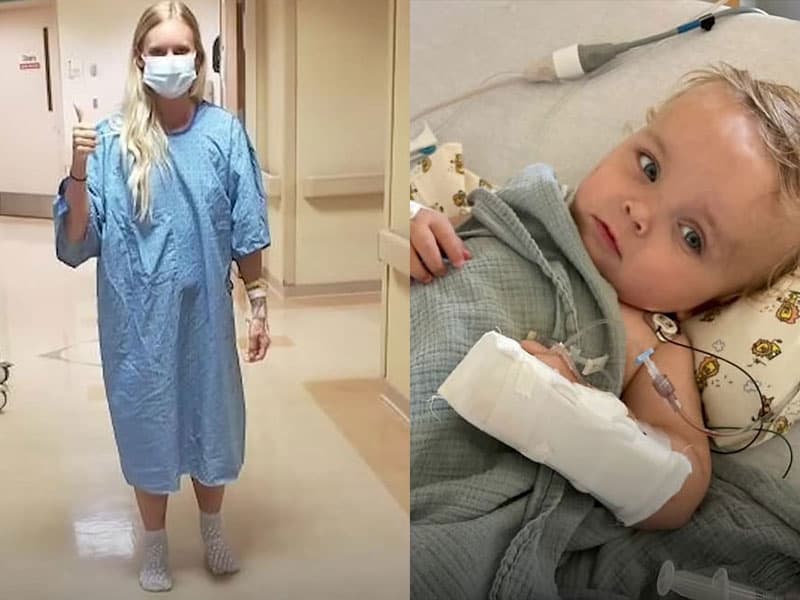 A selfless and inspiring nurse decided to donate her kidney to an 18-month-old boy without hesitation after being touched by the little boy’s story.

Bodie Hall, the 18-month-old, was born with “congenital nephrotic syndrome.” According to Wikipedia, it is a “rare kidney disease which manifests in infants during the first 3 months of life.” For that reason, he had to undergo a kidney transplant. 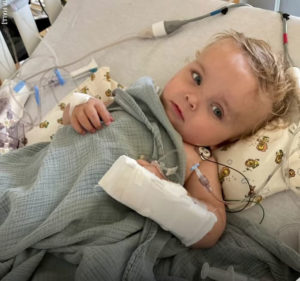 Neither Parents Can Donate

The little boy’s parents were willing to donate their kidneys, however, neither of them are able. For one, his dad, Brandon Hall isn’t a match, and his mom Gloria had already donated a kidney to Bodie’s older sister who had the same condition.

The parents became worried. The father said, “It’s like, how do you ask somebody to donate a kidney? This was outside of our control.”

Then the doctors advised the couple to take it to social media and spread the word to find a donor. That’s when a compassionate nurse found out about Bodie’s story. 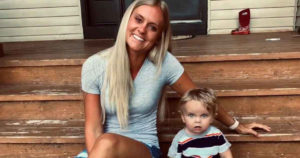 Nurse Taylor Pikkarainen said, “It’s definitely part of my calling, helping people. Even just reading his story and seeing his picture on the Facebook page, he was the cutest thing ever.”

When she heard about Bodie’s condition, the kind nurse was serving COVID-19 patients in New Jersey. She recalled, “I filled out the paperwork right then and there.”

Doctors admitted it was hard to find a well-matched donor. But thankfully, it turned out that the nurse became the best match! And his case was one of the first to use the technology called “epitope mapping.” 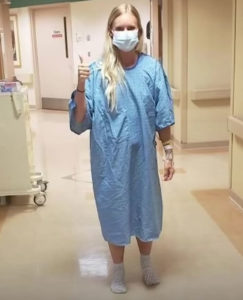 So, on July 9, also Nurse Taylor’s birthday, she gave one of her kidneys to Bodie.

“It was a different birthday, but a good one,” she said. “There’s no way to express how grateful you are for saving your kid, really,” Bodie’s mom said.

While his dad said, “We just told her ‘Thank you. We just couldn’t believe that she was willing to do something like that for us.”

“We are connected in some way, but you can’t see it from the outside,” the compassionate nurse said.

The nurse’s selfless act towards the little guy is truly heartwarming. Her love for someone who is a stranger greatly reflects the love of Christ.

Let’s continue to pray for both Bodie and Nurse Taylor’s complete recovery and healing after the transplant.

ALSO READ: Pastor Donates Kidney To Man He Just Met, But What Happened During Surgery Left the Doctors in Shock