A Nurse Bravely Jumps Into Action To Save Gunned-Down Cop: ‘God’s…Purpose For Me’ 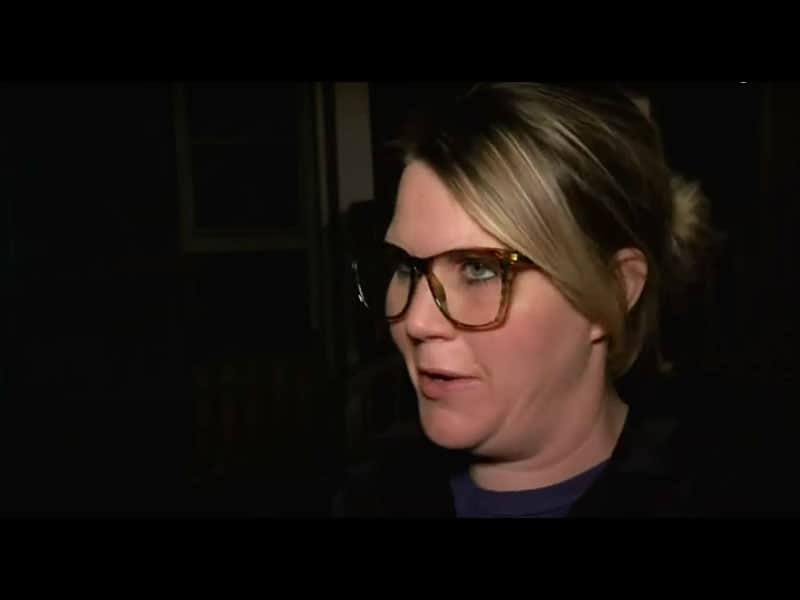 A nurse who witnessed a chaotic scene of a cop trying to stop a culprit jumps into action to save the gunned-down detective’s life.

According to the report, an off-duty detective tried to stop a culprit from robbing a woman on Thursday inside a Wisconsin Shake Shack. The chaos unfolded after a nurse pulled up to get some food. 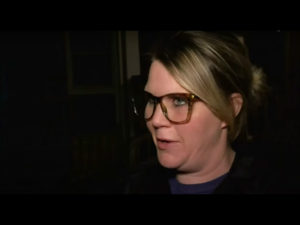 “I hear a gunshot and then everybody’s screaming, everybody’s jumping over the counters,” the nurse detailed. “I duck down behind the car.”

Then, later on, the off-duty cop suffered from life-threatening injuries as the perpetrator backfired. The man also started firing shots aimlessly at the public. It completely terrified and frightened everyone on the scene. And the nurse felt the same. However, she felt strongly compelled to take action rather than flee just like everybody else to protect themselves. Hence, after the man fled, she took action.

“I knew I had to do something,” she said. “You can see he’s bleeding. He’s got wounds.”

The woman went inside the restaurant to treat the wounded brave cop. When she came to him, she described how the cop “was more focused on getting suspect information over to authorities than he was his own serious wounds.”

“He was absolutely amazing,” the nurse said. “The biggest hero I’ve ever seen.”

The detective lost a lot of his blood. So the nurse and a certain Shake Shack staff performed first-aid on him. They put pressure on his wounds until emergency workers arrived at the scene. Thankfully, the cop survived and is now in stable condition.

Aftermath the chaos, the nurse, is crediting God for being at the right time and at the right place when the incident took place. She believes God had a purpose for her that day.

“It’s a sign for me that God’s telling me that it was a purpose for me,” she told WTMJ-TV. “That was something I was meant to do, that I was meant to be there.”