BREAKING
Israel-led Team Solves Mystery Why Lightning Strikes Fewer Times Over The Ocean...
Tourism In The Holy Land Is Soaring Back Up To Pre-Pandemic Highs
Lapid Speaks Directly To Palestinians—Offers Them “Another Way” Out Of The Ongoing...
Home Israel Official Election Results Leave Parties in Deadlock With No Clear Victor

written by The Israel Insider September 19, 2019 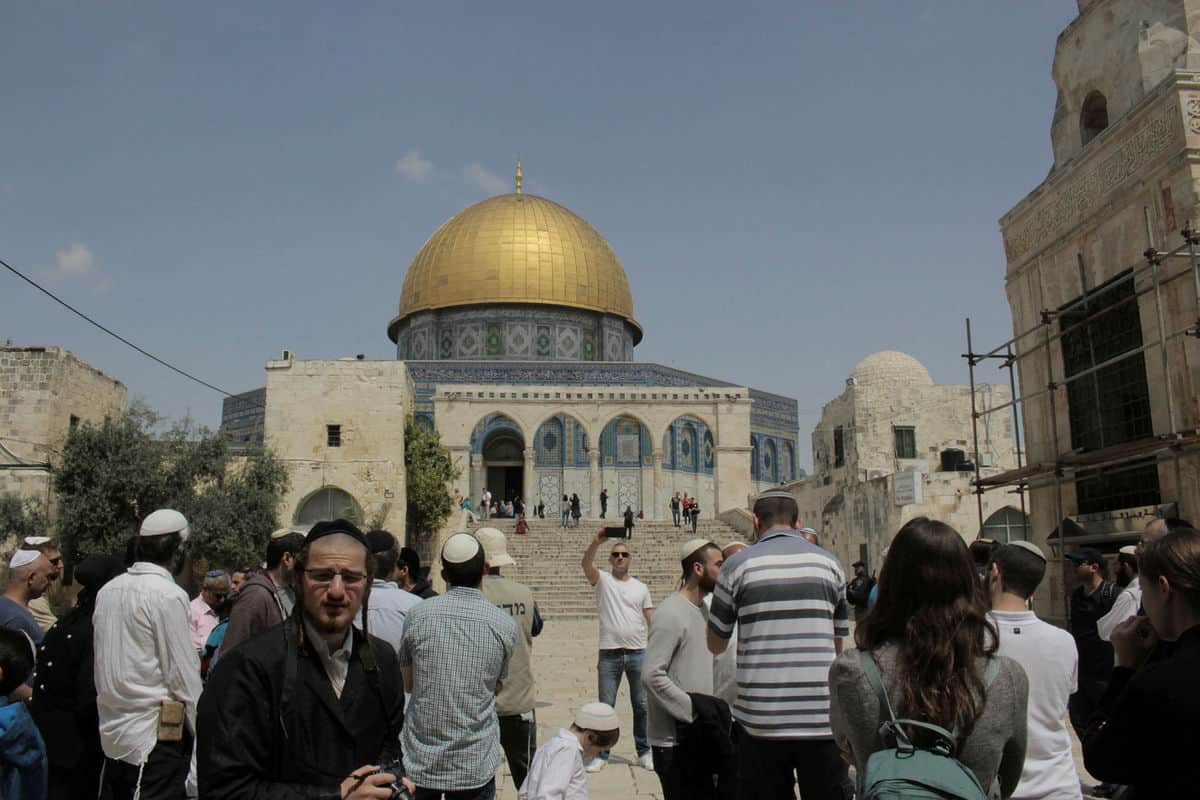 The count of the ballots of the second round of elections in 2019 for the 22nd Knesset shows that no party obtained a decisive victory and that the country will now be faced with political instability until one of the sides can pull forward and establish a government.

The Central Elections Committee stated that some 69.4%, of the eligible voters cast their ballot on Tuesday, 1.5% more than the April elections. With 90.4% of the votes counted at 16:00, the results show that the second round of elections did not significantly change the balance of power in Israel’s political scene.

Blue and White and the Likud are tied, but Netanyahu may have better chances of establishing a coalition. On the other hand, President Reuven Rivlin may task Gantz with forming a government following his slight lead over the Likud.

One option being discussed is the formation of a unity government in various configurations.

Member of Knesset Avigdor Liberman, with his nine mandates, could serve as the king-maker who will decide the identity of the next prime minister. He is calling for a broad liberal government which would exclude religious and Ultra-Orthodox elements.

These numbers do not include the soldiers’ votes, which are usually more to the right and can give a boost to the right-wing parties.