BREAKING
Catch a Ride on a Shared Scooter—“Micro-mobility” Coming to Tel Aviv Next...
Israel Military to Conduct First-ever Simulated Strike on Iran
‘Injury to the Heart of Iran’: Details on the Life and Death...
STAND WITH UKRAINE
Home Articles Official: Israel Approves Egyptian Brokered Ceasefire 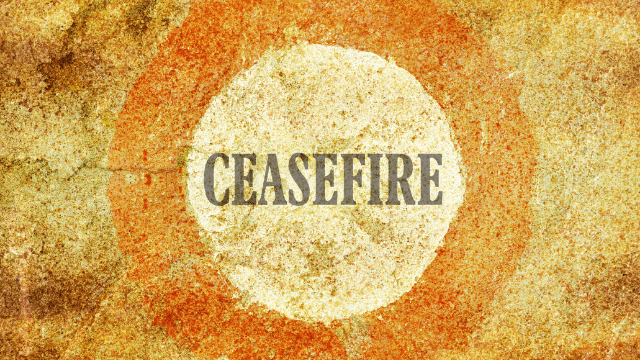 The political security cabinet unanimously accepted the recommendation of all security officials, the chief of staff, the head of the Shin Bet, the head of the Mossad, and the head of the National Security Council, to accept the Egyptian initiative for a bilateral ceasefire without any pre-conditions, which will come into effect at a time that is to be determined.

The chief of staff, the military echelon, and the head of the Shin Bet reviewed with the ministers Israel’s great achievements in the war, some of which were unprecedented.

The political echelon emphasizes that the reality on the ground will determine the continuation of the campaign.