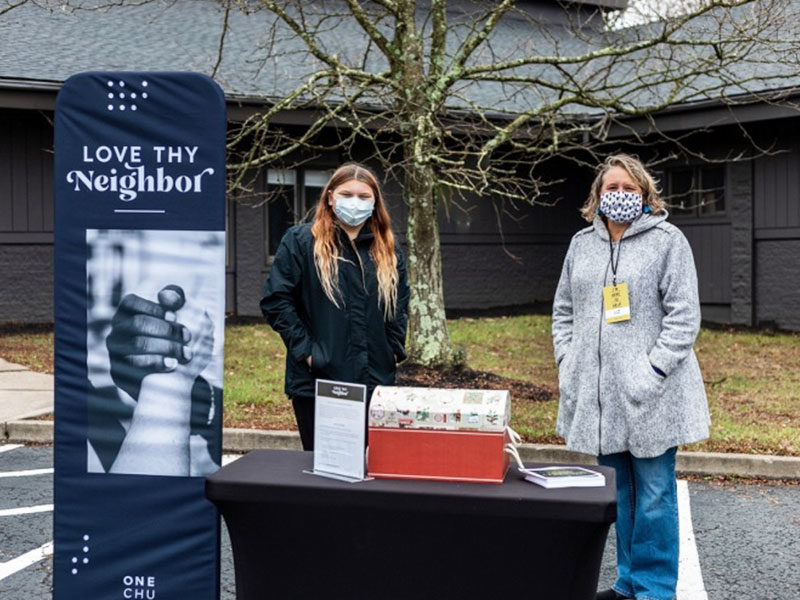 Many churches initiate donations campaigns for orphan during the Christmas season, a church in Ohio has initiated a gift card drive to give to teens in foster care in the state.

On Nov. 7, One Church began its gift card donation drive to help foster teens in Ohio. As of 2020, there are approximately 5,300 foster teenagers in the state. And the organizers are now halfway to their goal, which will officially set to conclude on Dec. 13.

Lead Pastor Greg Ford shared with The Christian Post what has inspired the outreach effort for teenagers. He said it was during a meeting with Franklin County Children Services last year that the idea surfaced.

“They shared with us that typically during the holidays, many donors want to provide toys and gifts for little kids,” he said. “but the teens are usually left out since they’re typically not interested in toys at that stage.”

“They said if we could provide gift cards for local fast-food restaurants or retail stores, that gives the teens a sense of independence. When they’re out with their friends, they can have a meal and enjoy themselves.”

Thus, the church came up with the idea for the gift card drive.  As of Dec. 1, donations have reached “2,500 gift cards, which are valued at $25 each, and will be for retail stores and fast food restaurants,” according to the pastor.

In 2019, the multisite church also initiated a similar drive for foster teenagers in Franklin County.

“We garnered so much community support that we were able to provide all 775 teens with three $25 gift cards. This is what spurred us to make this outreach statewide,” recalled Pastor Greg.

“This year, we connected with foster agencies across the state to determine how many foster teens were in each county — 5,300 teens statewide — so we could provide a $25 gift card to each one of them.”

For Pastor Greg, making the effort for them is an “opportunity to pay it forward to the next generation.” He believes that “something as simple as a $25 gift card can make such a large impact on this vulnerable population.”

“So many are struggling with identity and trying to figure out what’s next. These pressures compounded with the difficulty of being in the foster system can take a toll on the teens,” he stressed.

“We want these teens to feel the love and support from the community. Reminding them they are special and they are loved, especially during the Christmas season.”

For just $100 per month you can bring the gospel to 10,000 homes. Join us as media missionaries! GIVE NOW
VIEW COMMENTS
« God’s Word For You Today: Prayer Is Your Powerful Weapon More North Koreans Exposed To Bible Despite Severe Persecution »