"He had a heart of gold and a heart for the people." 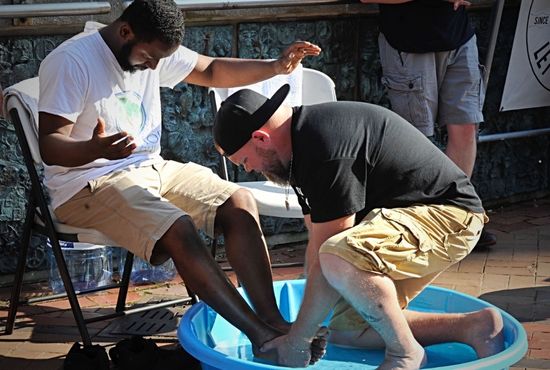 An Ohio pastor that was known for his generous evangelism goes home to heaven while crossing a highway.

Joel Burton, pastor of a Harrison Township church, Simple Street in Dayton, Ohio, died on July 31, 2022. He was run over by a vehicle while crossing on U.S. 98 near Holiday Inn Express. His companion during that moment, Zebulon Dill, 32, was also hit by the vehicle. He suffered leg injuries and received medical treatment at Fort Walton Destin Hospital.

Many remember the 42-year-old pastor as an evangelist who showed the love of Jesus Christ to his community.

“We are to not question God why but this really shook me,” Joel’s friend Kevin Howard wrote in a Facebook post. “This man eat, slept, and breathed ministry. He and his ministry helped so many people, and families, he even donated to my mission trips. When we talk 1 body that is what Joel was. He worked wherever, whenever. Such a loss for our community.” 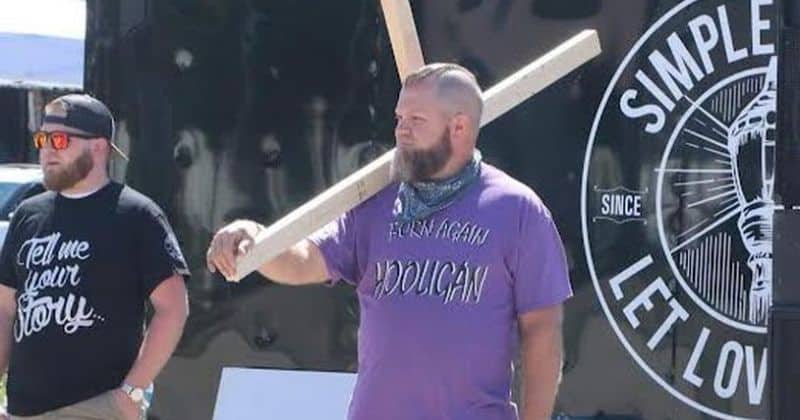 All his life was spent loving the people and bringing people closer to Jesus Christ.

“He had a heart of gold and a heart for the people, but most importantly, he wanted people to know Jesus. When he found what the Lord had done for him, I think he just looked around the city and saw so much brokenness and he just tried to fix it,” he added.

In July this year, Joel’s church made the headlines after some people vandalized their church building. Their church also sparked controversies after they held a foot-washing ceremonial event in June 2020.

“We are coming together to love on our city, love on each other, and to be a point of reconciliation,” Burton said at the time.