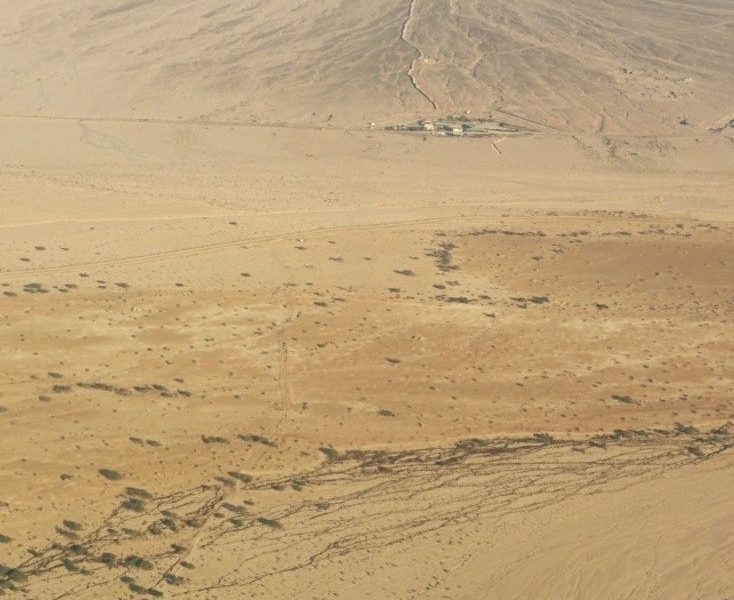 The Europe Asia Pipeline Company Ltd. (EAPC) will pay more than NIS 100 million in damages for the disastrous 2014 oil spill in southern Israel, one of the worst ecological disasters the country has ever experienced.

The settlement will be paid to claimants for the company’s part in the ecological damage caused by the oil spill in the Evrona Nature Reservation in southern Israel.

In late 2014, approximately five million liters of crude oil leaked from the EAPC’s oil pipe to the Evrona Arava Reservoir, located 10 km north of Eilat. The spill devastated the ecological balance in the region and caused various medical problems to over 80 people in Israel and Jordan.

As part of the settlement, EAPC will provide compensation of over NIS 100 million to the general public and specific claimants, as well as for restoration of the nature reserve and prevention of future damage.

The compensation for restoration of the reserve and prevention of future damage will be paid to the NPA.

Additionally, for the first time, a significant portion of the compensation will be allocated to the EPM for the irreparable damage to nature, as well as to the general public for their deprivation of enjoyment from the reserve due to the pollution from the spill.

An application for approval of the agreement has been filed with the court, and the parties are awaiting its decision.

The portion of compensation allocated to the public for non-ecological damage is the highest ever in the cases of this kind in Israel.

The STO and EPM said they view the settlement as a significant milestone in promoting civil enforcement in environmental law. Ze’ev Elkin, Minister of Environmental Protection, said the agreement demonstrates the determination of the EPM’s legal representatives.

“Our determination has set an important precedent for the environmental struggle, and EAPC will bear the cost of the environmental damage that they are responsible for. Nature belongs to the public, and those who pollute it will have to pay and repair the damage they have done. We will continue to use all our tools to prevent damage to nature and the environment,” he said.

The Zalul Environmental Association applauded the legal team that led the petition, yet reprimanded the government for its weak stance toward environmental disasters.

“Zalul congratulates the legal team that led the petition causing the precedential recognition of possibility for ecological damage in Israel. Unfortunately, as always, the state does not deal with polluting industrialists and organizations, produces no deterrence and has never perused criminal action against those in charge of the largest natural disaster in the history of Israel. This is another reminder that citizens must take responsibility because the state is not functioning and does not maintain the public’s right to clean and healthy nature,” they stated.

For just $100 per month you can bring the gospel to 10,000 homes. Join us as media missionaries! GIVE NOW
VIEW COMMENTS
« Deputy FM: Israel Actively Helping the Kurds Your Purpose Barometer »