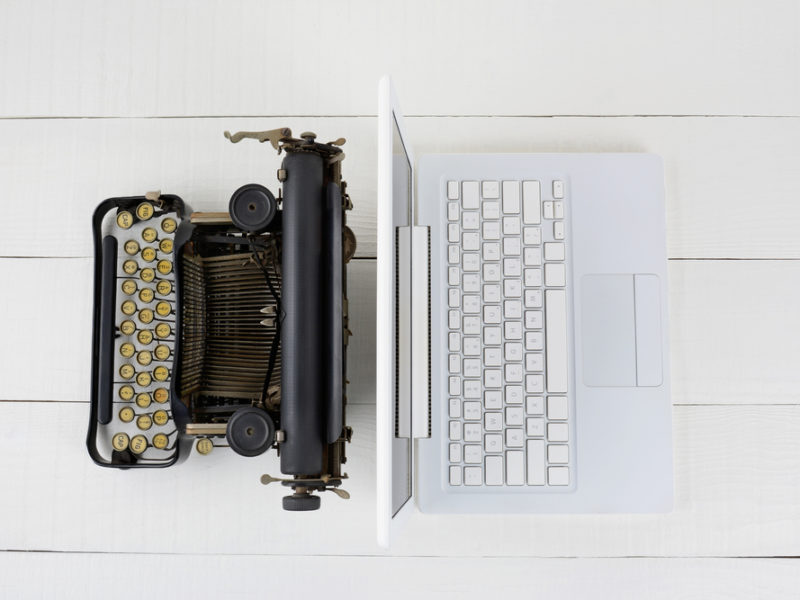 One of the hardest things for me to do is to admit that I have some thoughts and ideals that are old. Paradigms and traditions have their place, but knowing when what I believe is biblical, cultural or just a passing fad can be tricky at times. How do I balance being a standard-bearer and remaining relevant to an ever-changing culture and society? The lines between being old-fashioned and being a standard-bearer can often seem blurred.

The first thing we have to figure out is if the Bible speaks to a thing. The Bible to a true follower should be the final authority in every matter. This can be a hard thing for many since we often feel as though we are constricted by rules and laws, but the Bible actually frees us if we live by it as God intends and the Spirit leads.

We must also recognize that much of what is written in the Bible is a matter of history. This means that it applied at a given time and was for the day in which it was written. This can be hard for some to recognize, and people who only read instead of actually study the word will not distinguish the difference.

Is it Cultural Or Old-fashioned:

Some things are a matter of culture. The Bible in its entirety was written by Jewish men inspired by God. Much of it was also written as a result of matters that were specific to their culture. And applied directly with them. Peter and Paul both at times had to clarify things for the early Church that they were in conflict over.

Knowing all of this helps me to decipher whether what I’m holding to is a matter of old-fashioned principles. In which case I can be flexible in whether I want to hold on to it for the sake of personal integrity, or whether it’s a true biblical standard that should be upheld because it’s what’s called for as a representative of a Kingdom Principle.

For just $100 per month you can bring the gospel to 10,000 homes. Join us as media missionaries! GIVE NOW
VIEW COMMENTS
« Volunteers Take Out 10,000 Pounds Of Garbage From Tennessee River Your Spirit And Soul Are Born Again And Redeemed, Your Flesh Is Being Sanctified »