"I went to bed and asked God to save her." 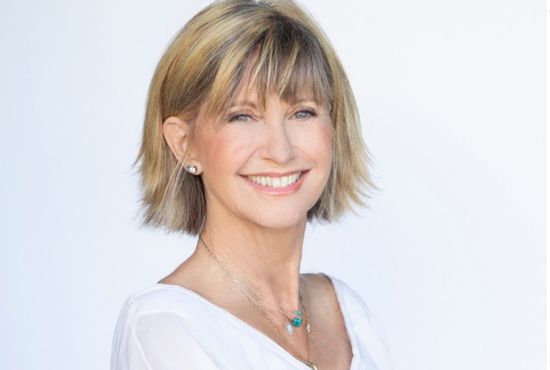 The late Olivia Newton-John revealed in an interview before her death that she made a covenant with God to save her unborn daughter’s life.

On Monday, the Grammy Award-winning singer Olivia Newton-John passed away at the age of 73. She “peacefully” died in her home in Southern California after battling breast cancer for 30 years. The iconic “Grease” actress was surrounded by her family and friends during her last moment.

One of her final interviews was with the “A Life of Greatness” podcast last year. During that interview, Olivia shared that in 1986, when she was pregnant with her daughter, she made a covenant with God.

“I remember when I was pregnant with Chloe, and I was close to losing her. I went to bed and asked God to save her, and if he did, I would say the Lord’s Prayer every night for the rest of my life, and so I have,” Olivia said. 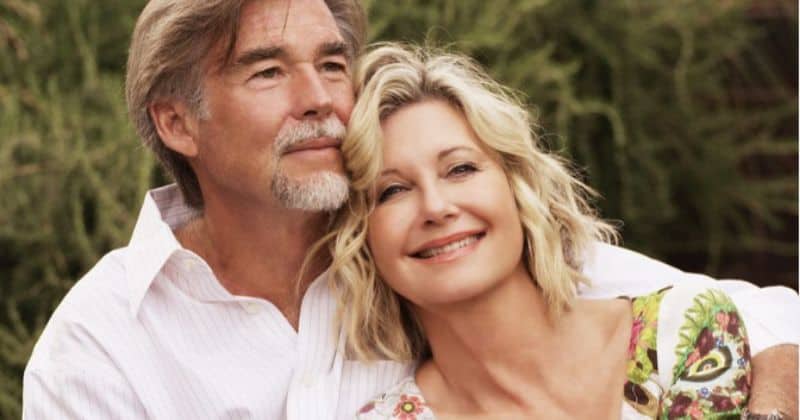 Since the day Chloe Lattanzi was born, she never failed to pray to the Lord every single night until her very last breath. Olivia has also mentioned her belief about death and how she knew her time would come sooner than she wanted.

“I have quite a few times that it was a possibility sooner than I wanted it,” she said. “We all know we are going to die. … I think we spend our lives denying it. It’s extremely personal. I find it hard to put into words. I feel we are all part of one thing.

The entertainer identified herself as a Christian and even released a Christian Christmas album in 2007. Let us pray for comfort for the loved one of Oliva Newton-John.