BREAKING
Catch a Ride on a Shared Scooter—“Micro-mobility” Coming to Tel Aviv Next...
Israel Military to Conduct First-ever Simulated Strike on Iran
‘Injury to the Heart of Iran’: Details on the Life and Death...
STAND WITH UKRAINE
Home Articles Young Woman About To Commit Suicide Was Stopped After Hearing God

Young Woman About To Commit Suicide Was Stopped After Hearing God 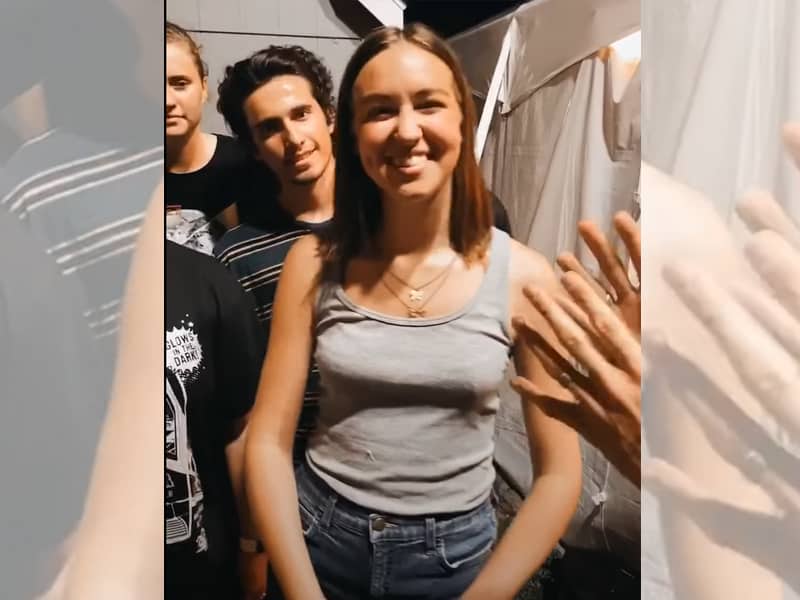 A young woman who was about to commit suicide inside her car was stopped after she heard the still small voice of God.

It is such an amazing feeling when we hear stories of how God moved on someone’s behalf. Today, we will be in awe again of God’s love through the powerful testimony of a girl at Sean Feucht’s “Let Us Worship” event in New Jersey.

On Monday, Sean Feucht posted a video of the young woman’s testimony. Olivia was about to end her life that day in her car, however, she heard God encouraging her to never give up.

“She was in her car with some pills and she was about to take her life by suicide. And tonight, something amazing happened,” Sean said as he introduced the young woman.

Olivia and her friends traveled from Connecticut just to attend the worship gathering and testify God’s power.

“I was at the lowest of my life and I really just thought that I had no purpose, but something kept me there. This thought just said ‘Don’t give up’ and I listened and I came tonight and I changed,” she testified.

Knowing that many people are struggling with their circumstances right now, Olivia has a powerful message to everyone.

“God loves you and He has a purpose for your life and I just want you to know that if you’re dealing with anything, just reach out to someone. Never give up. Give up the thought that you have to do everything on your own, you don’t. God is for you, people love you, just don’t give up.”

Bethel worship leader Sean Feucht has been traveling across the United States to hold outdoor worship gatherings. This is an effort to stand against the government’s ban on church singing. Sean has been lately vocal on speaking out against the “unlawful censorship and discrimination” worshippers have experienced in some states. 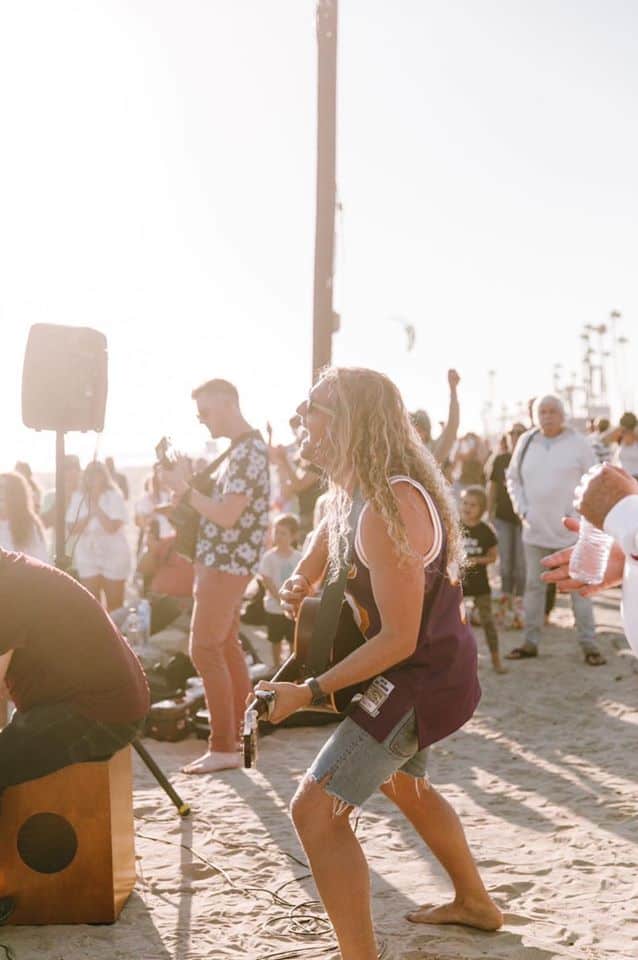 Read also: Christians Gathered In Worship In California To Stand Against State’s Ban On Church Singing