On Eve Of 80th Anniversary Of The “Final Solution”… 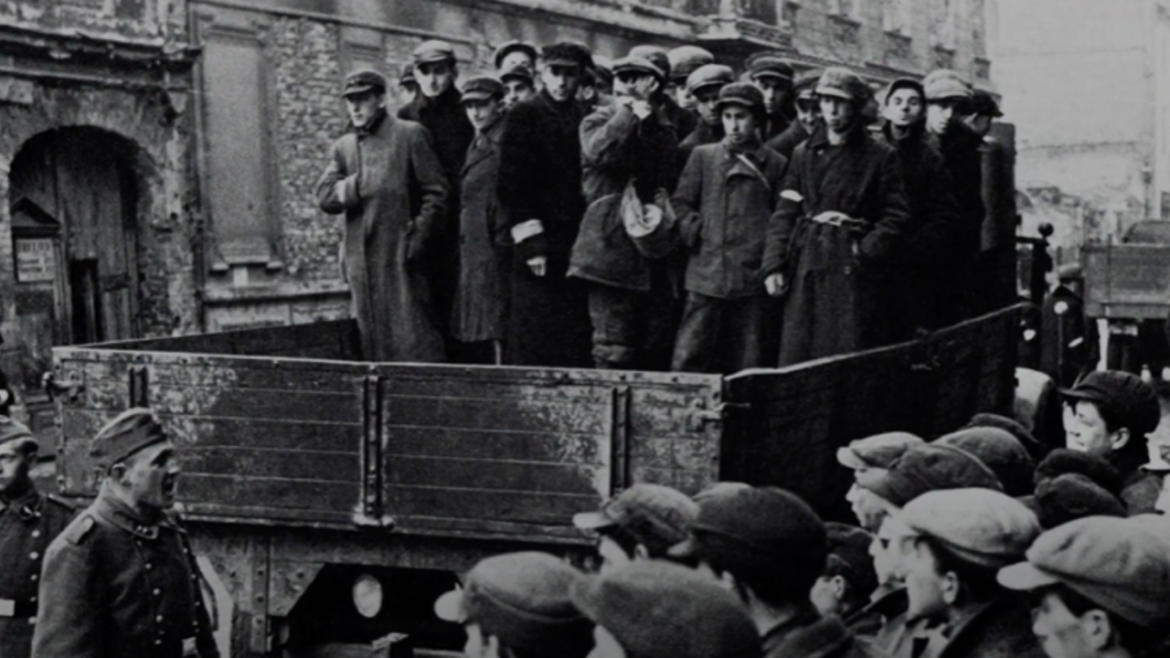 In 1942, fifteen of Nazi Germany’s best—many of the men held doctorate degrees and were well-versed in law; men who called themselves Christians—met at a conference at a villa in the Berlin suburb of Wannsee and devised the “Final Solution to the Jewish Question.” What emerged was a sinister and systematic plan the Nazis carried out to exterminate at least six million Jews and others deemed “not desirable” in the Nazi quest to create a master race.

Today, only two generations later, it’s not just Germany—the whole world is engulfed in a rising tide of antisemitism. Just last weekend, a Muslim terrorist took four Jewish worshippers hostage at a synagogue in Texas—and yet the US federal government has said it was “not related” to the fact they were JEWISH.

Also, Israel is not only fighting off another strain of COVID but is battling another strain of antisemitism—the trivialization of the Holocaust as people in Europe and America compare the hardships of government mandates for masks and vaccines to having homes and goods confiscated, businesses destroyed, then being rounded up and shipped off like cattle to the gas chambers.

This week, on the eve of the 80th anniversary of Wannsee, faith leaders from around the world at an event organized by the European Coalition for Israel (ECI) to condemn antisemitism and call on Christians to wake up to the reality facing Jews.

“The tragedy at Wannsee did not start with the Wannsee conference in 1942,” the founding director of ECI, Tomas Sandell, shared with the group. “Without a supportive belief system and deeply rooted antisemitic sentiments in the German culture at the time, there could not have been a Holocaust.”

Reverend Johnnie Moore, the President of the Congress of Christian Leaders, addressed the symposium of senior faith leaders on Wednesday.

“These dark ages always begin with hatred of the Jews. This is a moment of warning because ‘the road to Auschwitz,’ Ian Kershaw (famed British historian who has written extensively about Hitler and 20th century Germany) also reminds us, may have been ‘built by hate,’ but it was ‘paved with indifference,'” Moore warned. “This ancient hate, for which there is no vaccine, spreads without vigilance, and it’s spreading now from the far right and the progressive left…metastasizing by the very day.”

In my book, Birth Pangs (I’ve made the eBook free because I believe so strongly that believers NEED to hear this message right now!), I talk about the fact that the Nazis were not born again Christians but psychopaths. Nevertheless, without 1900 years of anti-Semitic theology, from Augustine to Martin Luther (Hitler’s favorite theologian), the Holocaust could not have been carried out. Hitler used to say that he was only finishing what the church started. Yes, bad Christian theology was the foundation of the worst case of genocide in human history.

Moore pointed out that world leaders are currently negotiating with Iran over their nuclear aspirations—knowing that the stated aim of the regime is another holocaust—this time, wiping out the entire state of Israel.

Moore shared a chilling statistic. “A CNN poll in 2018 quantified it (the crisis of antisemitism), stating that ‘one in 20 Europeans had never heard of the Holocaust and more than a quarter believed Jews had too much influence in business and finance and one in five believed antisemitism was a response to the everyday actions of Jews.”

I also share in Birth Pangs, now in several languages including Portuguese, Spanish and Korean, how I believe Israel will be the new hot button topic for the Church—like how abortion has been. Will you stand with the Jewish people?

Friends, I believe the increase in antisemitism is another birth pang like Yeshua said would come upon the world before His return.