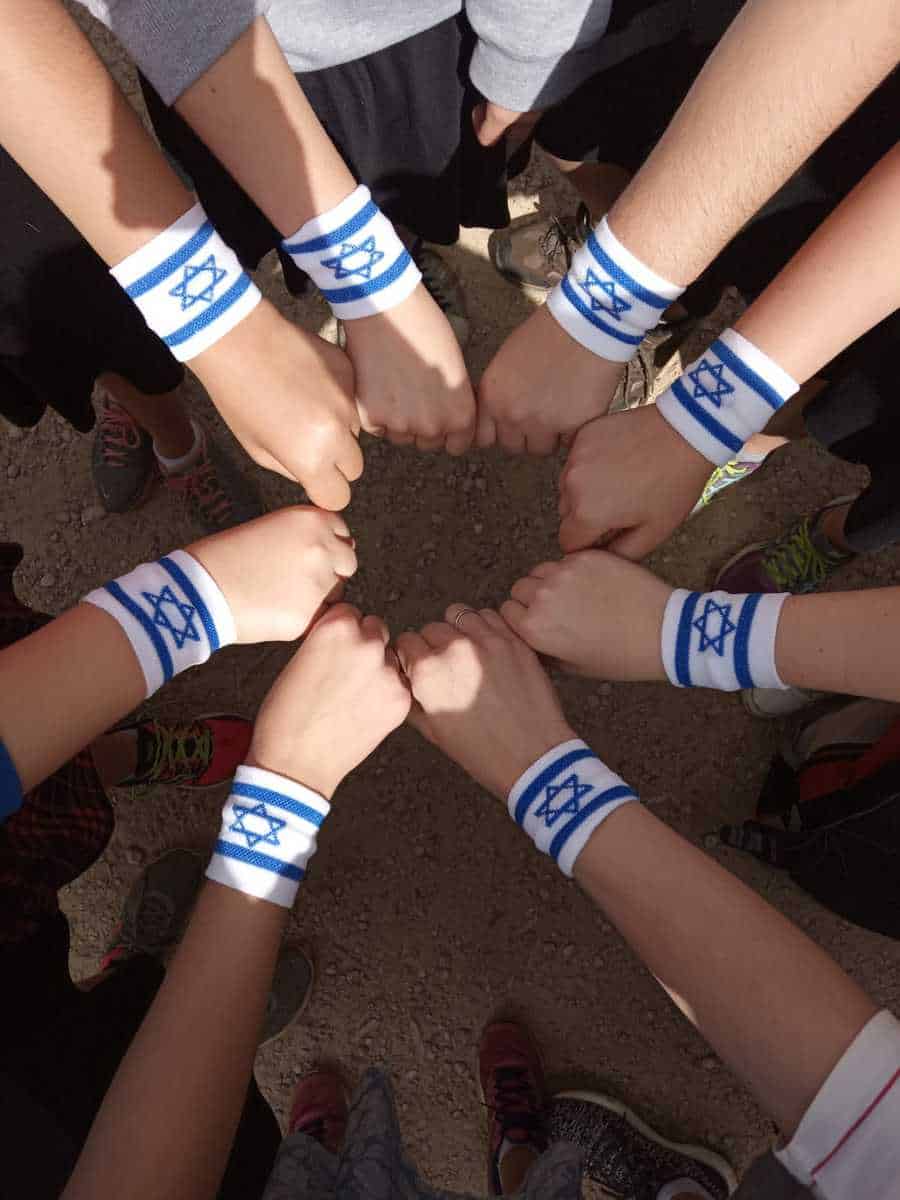 Israel’s Central Bureau of Statistics (CBS) released its traditional statistics report on the citizens of Israel in honor of Yom Ha’Atzmaut, Israel’s Independence Day, which is celebrated this year on Wednesday night and Thursday.

Israel welcomed 31,000 new immigrants. Some 3.2 million people have made Aliyah (immigration to Israel) since 1948, making up 43 percent of the total population.

About 75 percent of Israel’s population is Israeli-born, known as “sabras.” In 1948, only 35 percent were sabras.

Israel’s capital, Jerusalem, is the most populated city, with some 883,000 residents – almost 10 percent of the population.

Israel has 68 institutions of higher education.

In 2019, over 70 years after the Holocaust, the largest Jewish population lives in Israel. This figure represents 43 percent of world Jewry.