written by The Israel Insider September 27, 2019 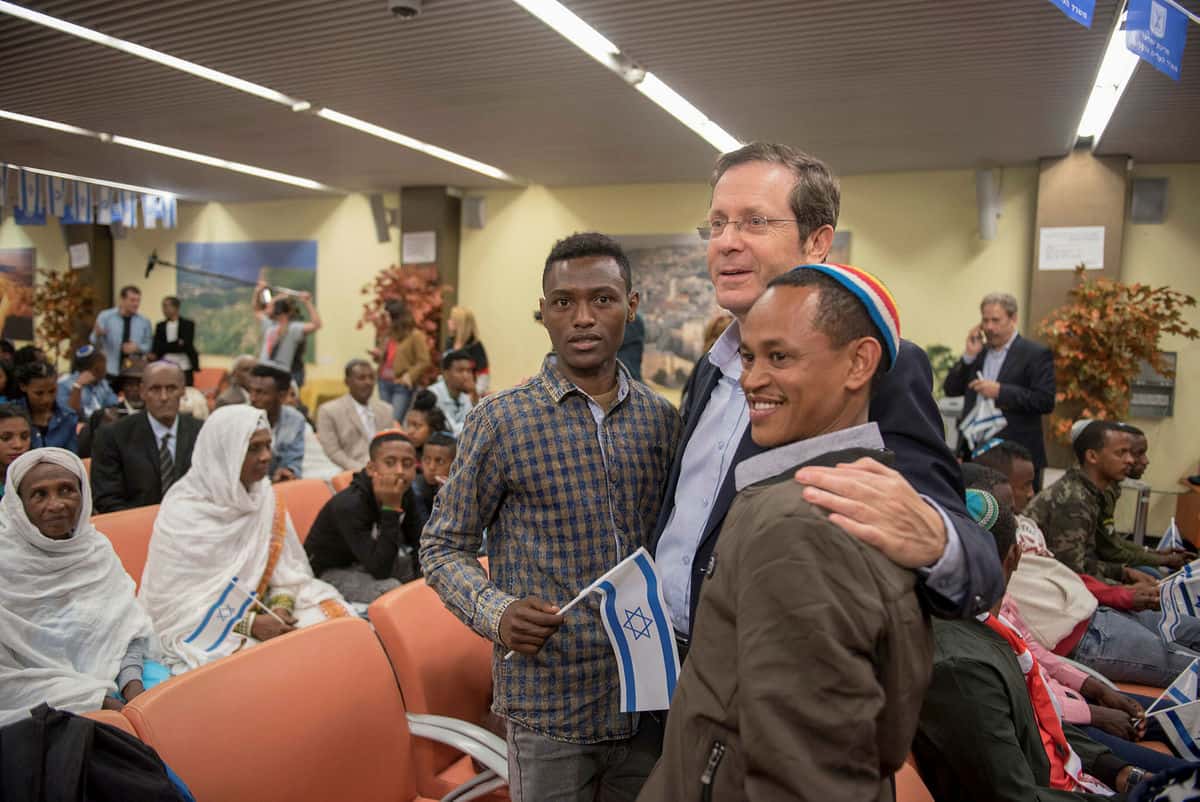 The Jewish population worldwide on the eve of Rosh Hashana, the Jewish New Year, stands at 14.8 million, a slight increase of some 100,000 Jews over the past year.

Most of the Jews, about 8.1 million, live outside Israel, of which about 5.7 million are in the US. In Israel, the number of Jews is about 6.7 million, compared with about 6.6 million at the eve of the past Rosh Hashana.

These estimates are based on data compiled by Professor Sergio Della Pergola of the Hebrew University, published in the American Jewish journal AJYB 2019.

These figures include all those who define themselves as Jews and who do not hold a different religious identity.

The Jewish population in other countries:

The community of people awaiting immigration from Ethiopia stands at about 8,000.

Ninety-eight countries  in the world host a community of at least 100 Jews.

“The Jewish Agency will continue to serve as a bridge between Israel and the Jewish communities and address the key challenges facing the Jewish people in Israel and in the Diaspora, most notably the fight against anti-Semitism that culminated last year, alongside continued efforts to connect young Jews from around the world to Israel in light of the boycott and legitimization movements,” he stated.