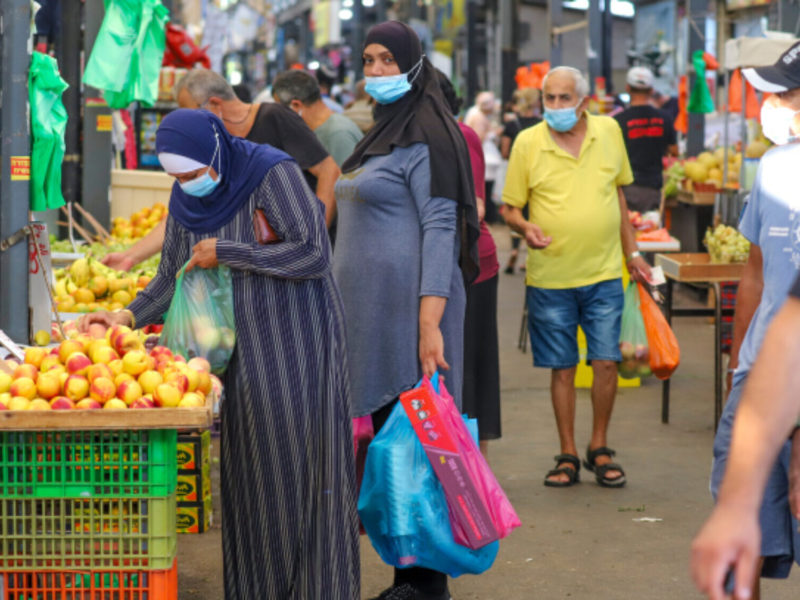 The two-day holiday of Rosh Hashanah begins on Friday evening and begins the Jewish year 5781.

The population had grown by 1.6% over the past 12 months, a growth rate a bit lower than previous years.

The average birthrate stood at 3.01 children per woman.

Some 170,000 Israeli couples welcomed a new child into the world this year. About 44,000 Israelis passed away.

The Jewish State this year welcomed 20,000 Olim (immigrants) to the Holy Land, despite the Coronavirus (COVID-19) related limitations and lockdowns.

Israel is expecting a quarter of a million Olim in the next 3-5 years, Jewish Agency Chairman Isaac Herzog told the Knesset’s Immigration and Absorption Committee in August, a wave of immigration following the global Coronavirus crisis.

According to CBS data, 43.1% of Jews in the country define themselves as secular, 22.1% consider themselves marginally observant, 12.8% are partially religious, 11.3% are religious and 10.1% are ultra-Orthodox.

An Israeli male’s life expectancy is 81 years, while a female in Israel lives an average of 84.7 years, one of the world’s highest.

An overwhelming majority, 88.8%, said they were satisfied with life, despite the many challenges entailed with the Coronavirus (COVID-19) they have faced in the past half-year.

For just $100 per month you can bring the gospel to 10,000 homes. Join us as media missionaries! GIVE NOW
VIEW COMMENTS
« 3 Ways To Raise Confident Kids Justin Bieber Drops First Christian Single ‘HOLY’ That Enthralled Millions »